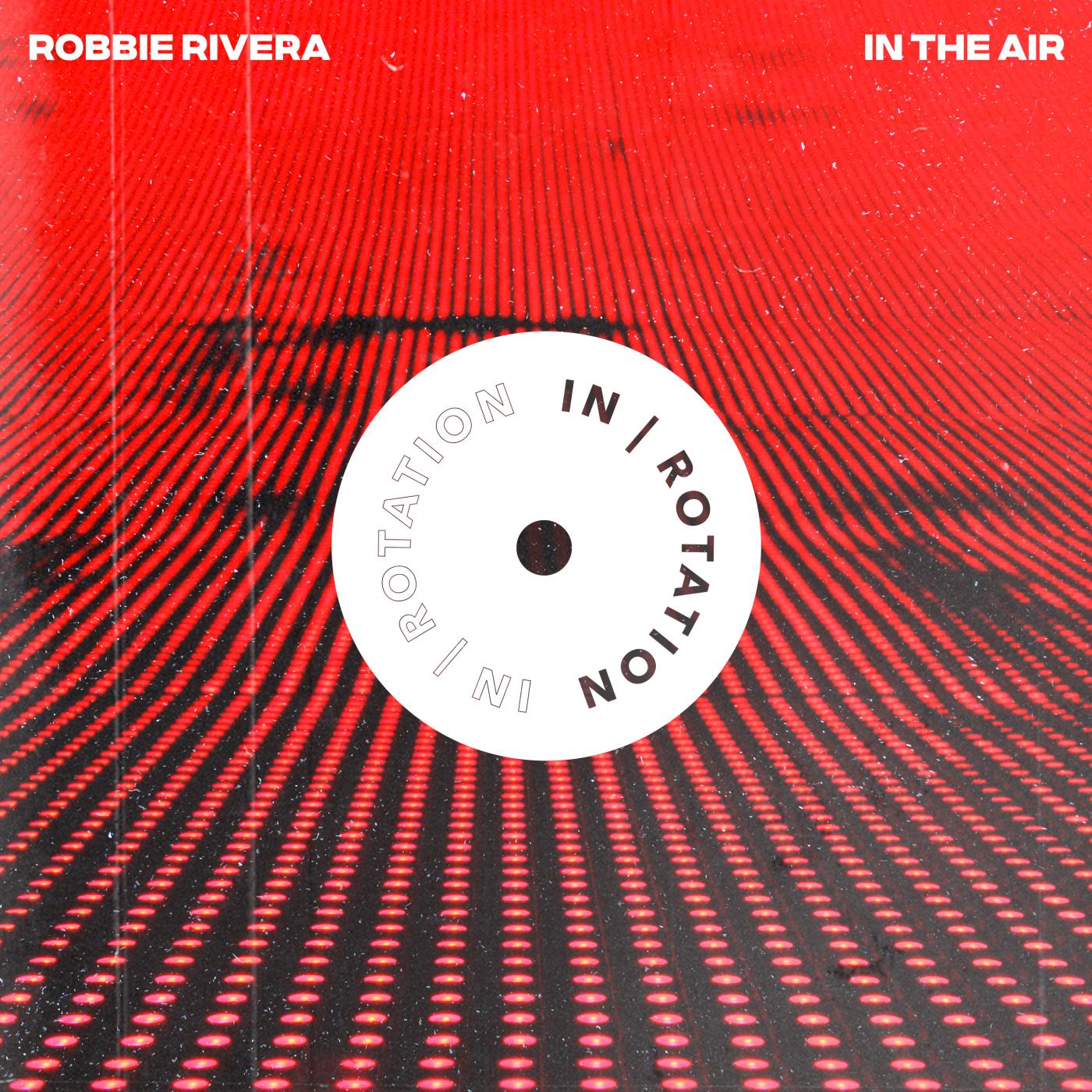 For its next issue, the IN / ROTATION crew rolls out the welcome mat to a longstanding figure from the house music circuit, Robbie Rivera, who delivers a four-track package called In The Air.

The seasoned vet from Miami has been a staple for club music since the late ‘90s, having carved a name out for himself with a prolific output that has seen him play around with tribal, progressive, garage and Latin persuasions. On top of running his own Juicy Music imprint, the Puerto Rican producer has stayed on the forefront of sultry grooves with a discog that has taken him to far flung releases from the likes of Spinning, Axtone, Dim mak, Doorn, Ultra, Armada and so many more.

For his first appearance on IN / ROTATION, Rivera weaves his authentic house style with a more bass and tech-infused approach. The titular cut is a body-moving number ripe with low-slung bassliens and slinky percussion (coupled with a special spaced-out remix to close out the affair). “Rotate” revolves around a sweat-drenched bottom-end, building into a bouncing groove that doesn’t quit. The last original is a bumping cut named “Back and Forth,” which rumbles and rattles growling basslines and sinister triplets. The four-track package is proper lesson from one of the most respected names in the game.

In The Air EP is out now, via IN / ROTATION.