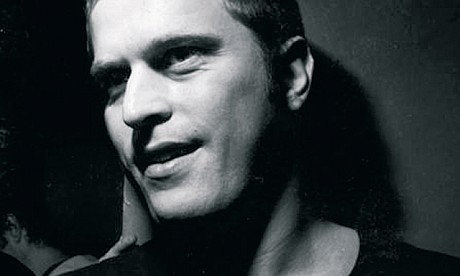 DJ/Producer Kenny Hawkes passed away this 10th of June, 2011 from illness. His passing has been a true loss from the electronic community as Kenny was part of its initial foundation. A tribute is certainly in order for this pioneer and visionary who made so many strides in the underground music scene. As a young DJ, Kenny was responsible for the proliferation of the pirate radio station “Girls FM” that boasted a cool million listeners a month in its prime. In addition, he made a profound mark on the London club scene with fellow resident DJ and dear friend Luke Solomon at Bar Rumba’s mid-week house night, Space. ‘Kenny and Luke prided themselves on bringing into the fold the world’s greatest spinners – such as Harvey, Stacey Pullen, Tom Middleton, DJ Heather, Fransois Kevorkian, DJ Sneak, Pete Heller, Mark Farina, Colin Dale and Derrick Carter – where they would play for a pint, a packet of crisps and their cab fare home.’ This legend will be sorely missed. RIP Kenny Hawkes.

Here is an episode from Girls FM on their first anniversary in 1995.