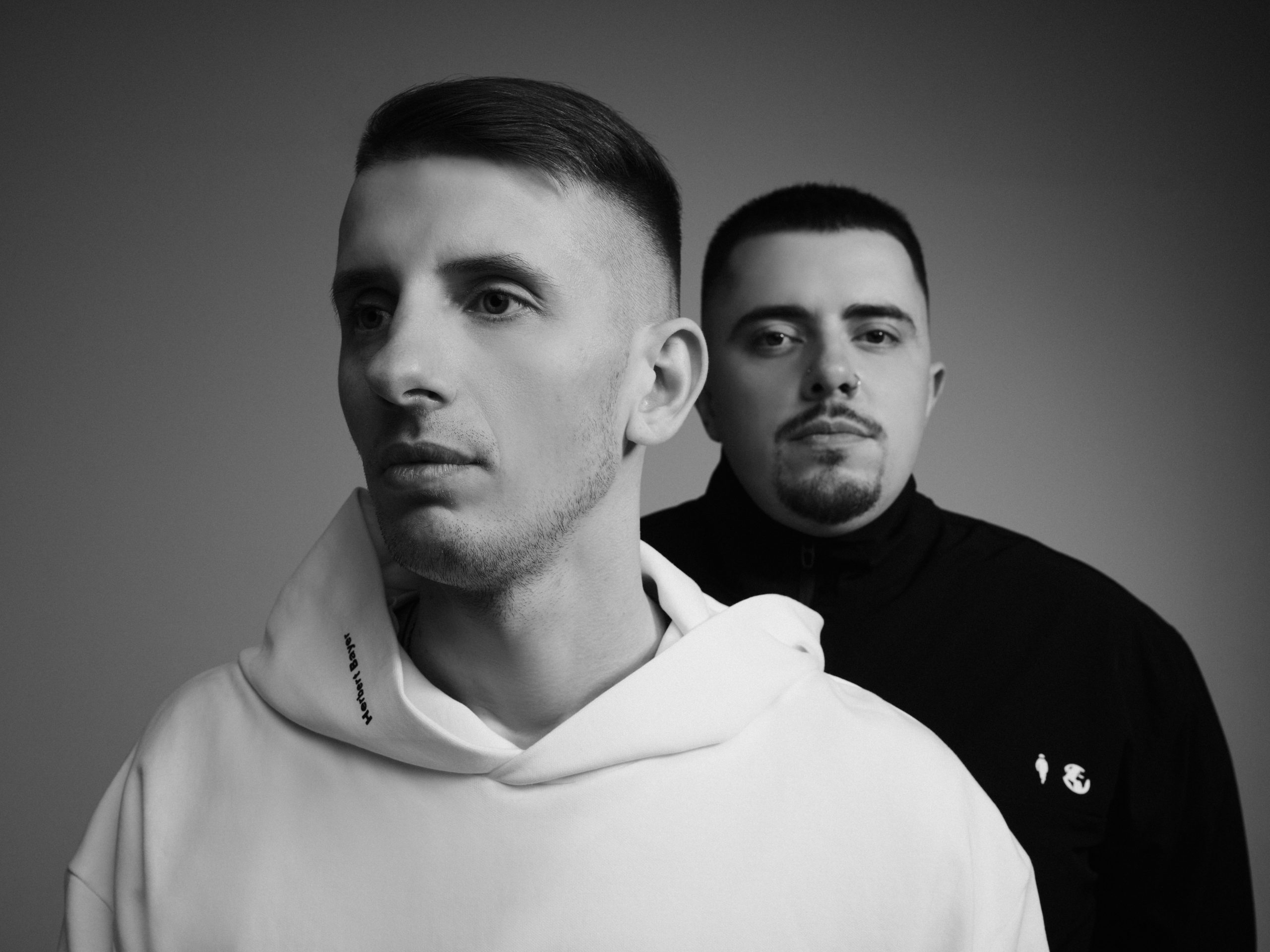 Off Night are a Ukrainian duo that is really making a mark in the scene right now. They return to De Sad Secret after their first release which featured the one and only Robert Owens and was supported by the legend Pete Tong on BBC Radio1. Now they come through with another standout single that once again shows this duo are an absolute force to be reckoned with.

The superb Run is a dramatic tune that builds in layers. The drums roll deep, the synths are sleek and the vocals really build to a nice peak. It’s the sport of epic highpoint that will make for a magical moment in any set. Yet again this duo mark themselves as one to watch off the back of this fine single.