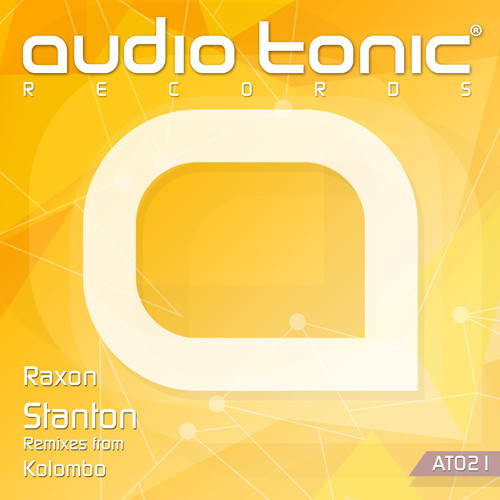 [Release] Leading the way in the Middle East, Audio Tonic’s club night is a beacon of quality with the likes of The Revenge, Tom Middleton, Huxley and more all gracing the decks. As a label, Audio Tonic, based out of Dubai, lives up to the reputation laid down by the club and can count Jimpster, Brothers Vibe and Anja Schneider as regular supporters.

Raxon’s ‘Stanton’ sees the Audio Tonic co-founder and resident DJ build on his previous releases with a confidently undulating slice of warped, hip-house that centres around an unctuous, elastic bass line. Deep, tech, and G House mesh the perfect blend of elements on this one. With heavy hitter Kolombo on remix duties, he plays heavily on the buoyant elements of the original and emphasizes the vocals to create a party stormer.

This release is a heavy deep hit, solid work from Raxon and Kolombo. Definitely going to be keeping a closer watch on Audio Tonic for future releases. Get familiar with the deep sounds coming from the Middle East lovers …