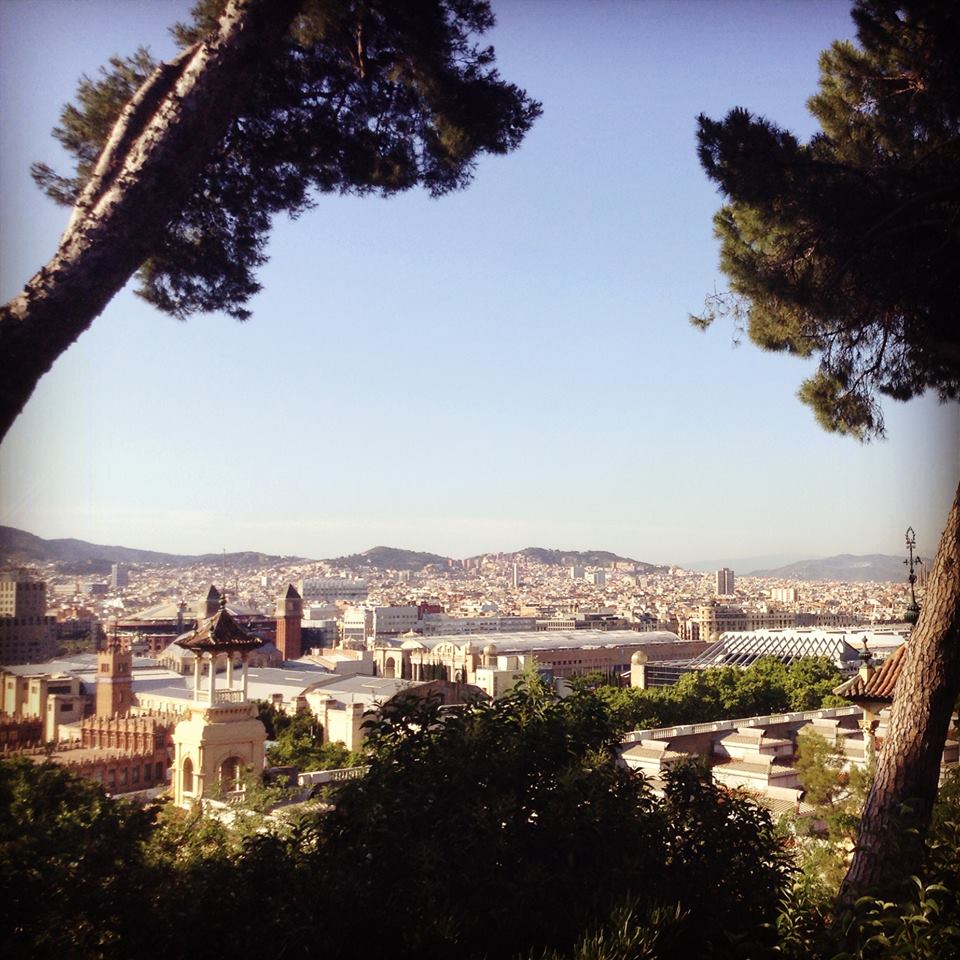 Berlin-based label Innervisions impressed the Sónar 2013 crowd under the Barcelona sky on Friday afternoon with a party that was as therapeutic as it was fun. The modest courtyard sat atop Montjuïc Mountain within the open-air architectural museum Poble Espanyol, full of rich cultural history and gothic accents. Multiple OFF parties were taking place at the same time and while walking through the grounds, it felt like a quintessential Spanish village taken over by booming beats and underground goodness. We followed the Innervisions symbol through the brick buildings and up a winding road as Mano Le Tough’s faint, sweet selections became clear and the entire city came into view.

Walking in, the courtyard was surrounded by blue skies, greenery and a youthful crowd waving LIAM fans and scarves. Four piece experimental group The Howling put the crowd at ease for their slowly built set that was special to watch as their first live show together.

Dixon, who founded Innervisions along with German-duo Âme in 2005, played the most inspiring set of the night. Each beat stirred my soul with deep cutting edge melodies and organic notes that laid the framework for a seamless 2 hour set. Dixon brought All Day I Dream vibes to Barcelona, and his craft was like a breath of fresh air among a musical environment that stands average in comparison.

Henrik Schwarz kept the party up as the day turned to night, and Âme composed the end of the gathering, coming in close second for my top pick of the day. Also awarded a 2 hour slot, they played a sensual and soulful set, really heating up the crowd with sexy vocal tracks and out of this world instrumental basslines that kept the crowd dancing until midnight.

Although Sónar 2013 is over, I still feel the magic from Friday’s party. Big thanks to the Innervisions crew and influential souls who made this party the highlight of my Spanish holiday. It is a rare experience to feel comfortable enough to immerse yourself in the beat, but the conditions that day were perfect to truly get lost in the moment.