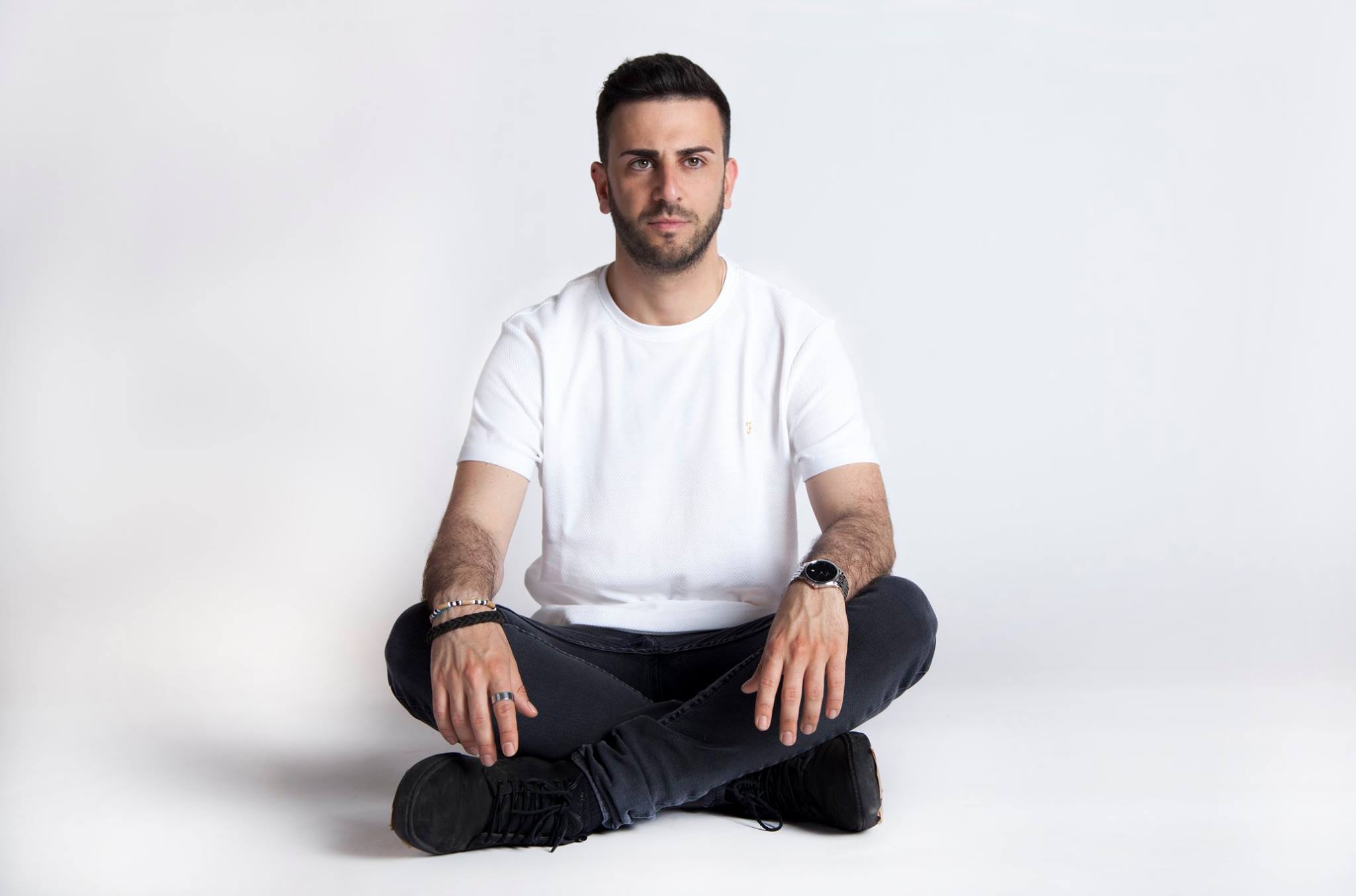 Living techno legend Dr. Motte from Berlin returns with the new Rave The Planet Supporter Series and presents catalogue number 003 in cooperation with Riot Recordings and renowned acts of the techno scene such as DJ Rush from Chicago, Jam El Mar from Germany and italian Frankyeffe (labelhead of Riot).

Rave The Planet itself is a Berlin-based non-profit organisation dedicated to the art and culture of electronic music. Its main goals are to revive the spirit of Berlin’s Love Parade with a new, big techno parade in 2022 and to protect electronic music culture as a UNESCO intangible cultural heritage.

With the new release also comes an impressive music video, which forms another stunning part of a whole video series.