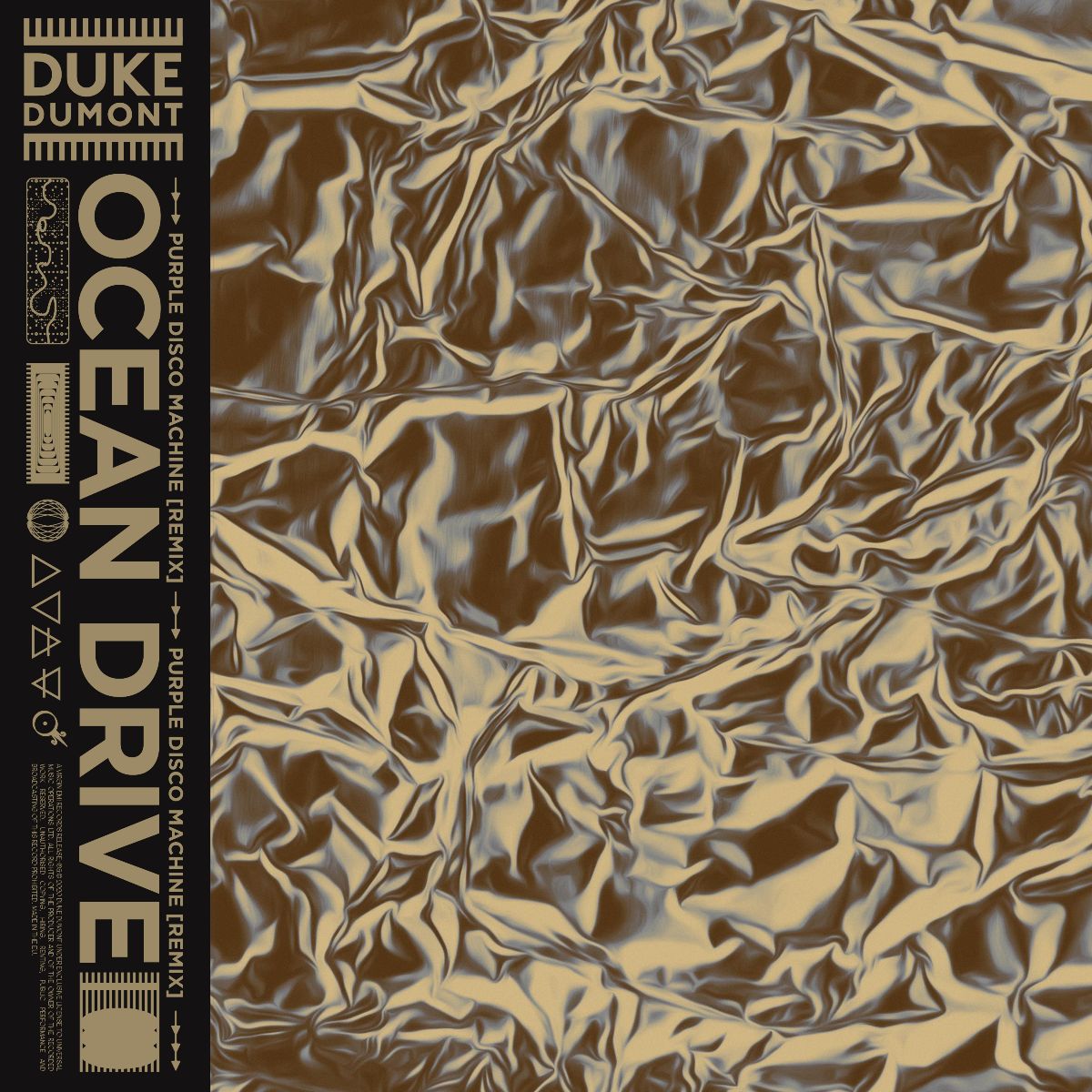 Contributing WriterJuly 13, 2020
MUSICNEW RELEASES0 Comments 0
Dance music favourite Purple Disco Machine has applied his legendary remix skills to multi-platinum artist Duke Dumont’s smash single ‘Ocean Drive’, out now.
Tapping into his trademark disco-house sound, the Purple Disco Machine remix of ‘Ocean Drive’ is a polished slice of dancefloor funk, pairing the vocals of the original with an infectious synth-line. One of Duke’s most popular songs, ‘Ocean Drive’ has amassed over 1.5 billion streams and achieved platinum certification in the UK, Australia (x4) and New Zealand since its 2015 release. The release coincides with Duke announcing an all-new remix LP for his most recent album Duality, featuring the Purple Disco Machine remix as well as recent reworks from Tensnake and Franky Wah – with more massive big names remixes to come. Crowned as the ​#2 Beatport artist of all time​, ​Purple Disco Machine has been responsible for some of the biggest remixes of recent years, reworking tracks from pop icons Dua Lipa, Mark Ronson, ​Calvin Harris & Rag n Bone Man​, Foals​, Weiss,​ Years and Years​, Fatboy Slim ​and Rufus Du Sol amongst others.
Amassing an array of releases on ​Positiva​, Defected​, Spinnin Deep​, Sweat It Out and ​Club Sweat during his career so far, the German DJ’s 2017 debut album Soulmatic would go down as one of the most celebrated releases of recent years – with crossover hit singles ‘​Devil In Me​’ and ‘Body Funk’amassing over ​75 million combined streams​. In total, ​Purple Disco Machine has a global combined total of over 250 million streams now​, solidifying his status as one of the most innovative producers of our time.
The record producer dynamo responsible for a stunning back catalogue that includes international chart-topping hits and multi-Grammy nominations. Duke is an electronic music powerhouse. He has amassed over 3 billion streams across his back-catalogue of previous anthems, scoring a number of platinum-selling UK #1s in the process. A funky fresh disco edit from one of the best remixers in the business, Purple Disco Machine turns ‘Ocean Drive’ into a certified party-starter.
For more information on Duke Dumont, please visit:Website | Facebook | Twitter