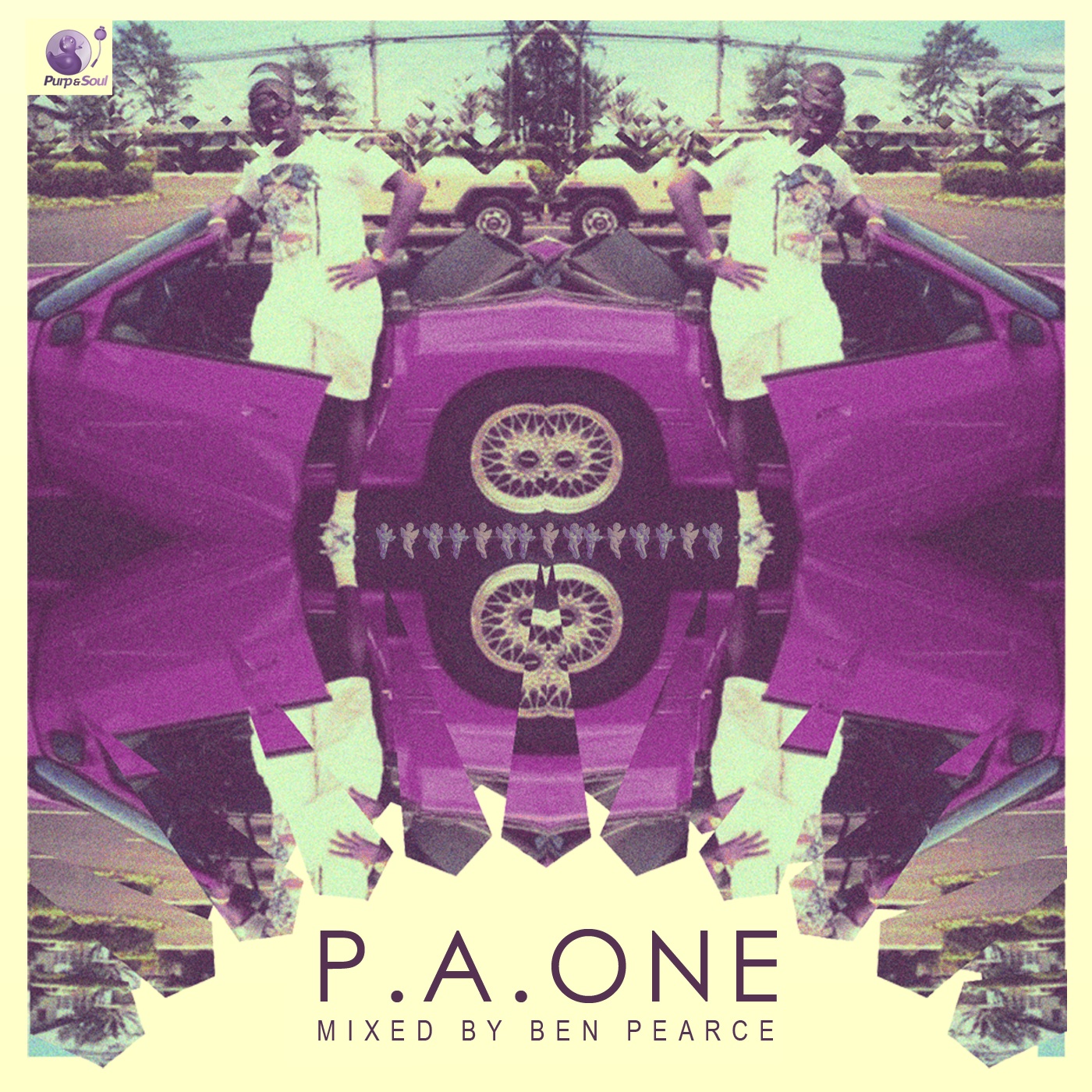 [Release] Purp & Soul’s fifth release and first ever various artist compilation, P.A. One, is an excellent, diverse, and down-right dirty release. The compilation is mixed by label boss Ben Pearce and is set to be released on December 11.

The album opens with “No One Knows” by German producer Jascha Hagan. The track is slow and sultry, in that pull-your-lover close kind of way and makes for a perfect introduction to the otherwise energetic record. Each sequential track is slightly more kinetic than the last, but the second track is immediately more danceable than the first. aSg’s “Peace and Love” is still laid back – a tropical summer sunshine working – but its sharp kicks and claps predict the feel of the coming tracks. “Super Chocolope” by Ben Gomori is a great, held back track; it is experimental, dark and bass-heavy and offers a nice transition into the rest of the album.

By the time you reach Jouhl + Harry’s “Session Tape,” track four, it is impossible to sit still. A array of deep, bouncy toms echo off the walls of a vacuum-esque space, while classic electric piano chords provide subtle melodic accompaniment to sexy vocal samples.  Faux de Baux by Real Connoisseur, a 19 year old producer from Oxford, is an R&B influenced, airy but contrastingly bouncy track that is sure to get dance floors moving. Ben Pearce’s track, “Hurt,” is warm and spacey. The uplifting melody appears as a careful layering of vocals and sweet, light synths that zig zag across the soundscape.

Resketch’s offering, “Understand,” exemplifies his style – a unique deep take on the sounds of techno, bass, two-step, and breaks. The track is the apex of darkness on the release. Mark Well’s “In She Came” is a bass-laden, gansta-twisted work that embodies an infectious late night energy. Its heavy percussion line, trippy, spaced out elements and addictive, repetitive vocal is a perfect combination for a dance floor instigator.

The last two tracks perfectly round out the record. Harry Wolfman’s “Low Mid” and Butler & Murt’s “Oracle” are in line with the after hours feel of the second half of the record – as the high energy is maintained in both track’s bass line and heavy-hitting percussion – but each exudes a particularly special feeling of closure. “Oracle,” in particular, sounds like an early morning sunrise, body’s swaying sleepily but excitedly on a dance floor after a long night.

This record is a superb release for Purp & Soul, wonderfully compiled and mixed by Ben Pearce, and is a great achievement for the record label’s young but growing catalog.