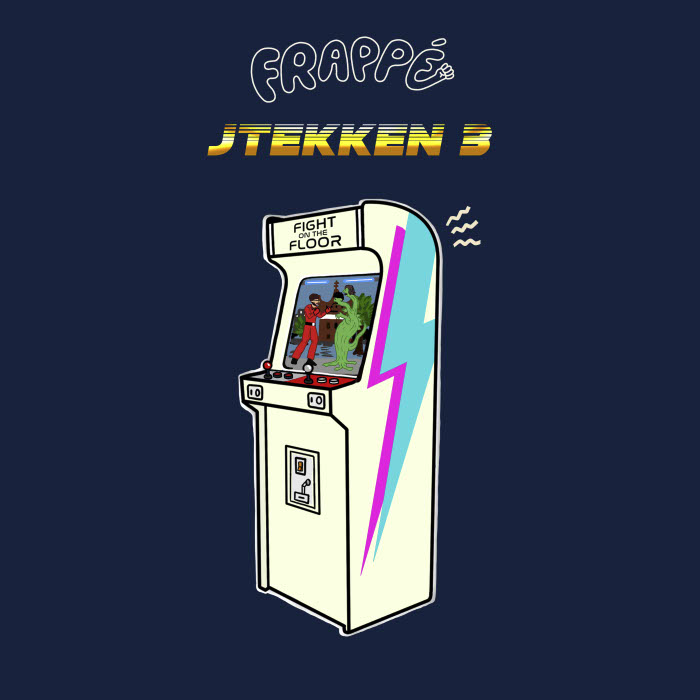 Last October, the Roller Cluster EP was hailed by the media: Radio Nova, Radio Meuh, Radio FG, DJ Mag Espagne, Dure Vie, Itinéraire Bis, Delighted supported the release, which featured Art Of Tones and Georges among other artists. Roller Cluster has also been ranked as the second best release of 2020 by Juno and was Release of The Day when it came out on Traxsource.

Today, the young French label is back with JTEKKEN 3, a raw-souding, machine-made, dancefloor-orientated EP. 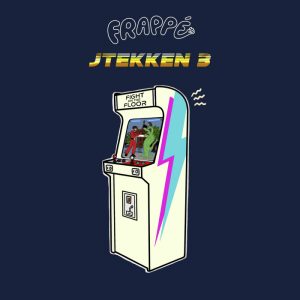 Tomasi is two brothers (Victor and Theo), we have created the duo in 2018 first as DJs, and then as producers. Théo the oldest have started as a DJ when he was 15 years old and Victor took over four years ago with this common passion that we have formed as a duo. After we started to release several tracks in 2019, the music production intensified in 2020. We released 2 EPs with the English label Don’t Just…, signed tracks with Komete Records and the Lyon-based label Carte Records and recently last January, we have released “For Beginners” which is our first self-produced EP. For the DJing after several gigs with the french collective ItinéraireBis, we are very happy to be part of the roster since January and we are very excited to work with them. We would also like to especially thank our friends Frappé (the label’s team) for our first vinyl release (Ten Fingerz, Basile de Suresnes and Antoine) and with whom we have been collaborating for several years now.

Q2: Tell about your new release ‘Haute Altiture’ on Frappe?

The track is very personal to Victor. It takes place in an airplane and you can hear samples of aircraft cabin interiors and announcements from the cabin crew. Victor had to return from India unexpectedly and to his great regret while he had been living there for a year due to the lockdown in France last March and it was a way to say goodbye to the country that we love so much. In our recent tracks, we have also sampled many Indian influences.

Q3: Who are your greatest influences ?

What DJ Steaw and Cinthie have in common is that they can create great tracks with very few elements. They play with sounds, dynamics to create real atmospheres. They keep it simple and efficient, they are masters at it !

Tour Maubourg is a french producer that create music from many influences, his last album “Paradis Artificiels” contain either club music either complex jazz, since it gives  emotion his tracks are very intense and it is what we like about how he makes music.

Q4: Can you let us about scene in your city?

What we like the most in the Paris scene are the summer open air parties and festivals, which are a great time to see happy people with varied line-ups that also allow local artists to perform. Concerning the clubs, artistic directors of the small clubs know how to spot international artists who are now big names in house music. I think particularly of Demuja, Black Loops or Dan Shake who could perform in Paris even before they were known. Going to see them in these clubs a few years ago has particularly inspired us to make music and gigs.

We spent a lot of time during the first lockdown in music production and “Haute Altiture” was produced during this period. We also did the project “La Fête au Balcon” mixing from our flat in Paris where we were able to party with our neighbors while broadcasting live on social networks. We have an excellent memory of it.

Q6: What else can we expect from Tomasi over the next year?

We hope that the festivals and parties in clubs will start soon for the wellbeing of all of us! We would love to continue producing music and improve by collaborating with other artists we like. Finally, we would also enjoy doing some gigs in France and maybe abroad in nice places with our ItinérairesBis team and other friends.

-Tomasi
Turn it up & enjoy!