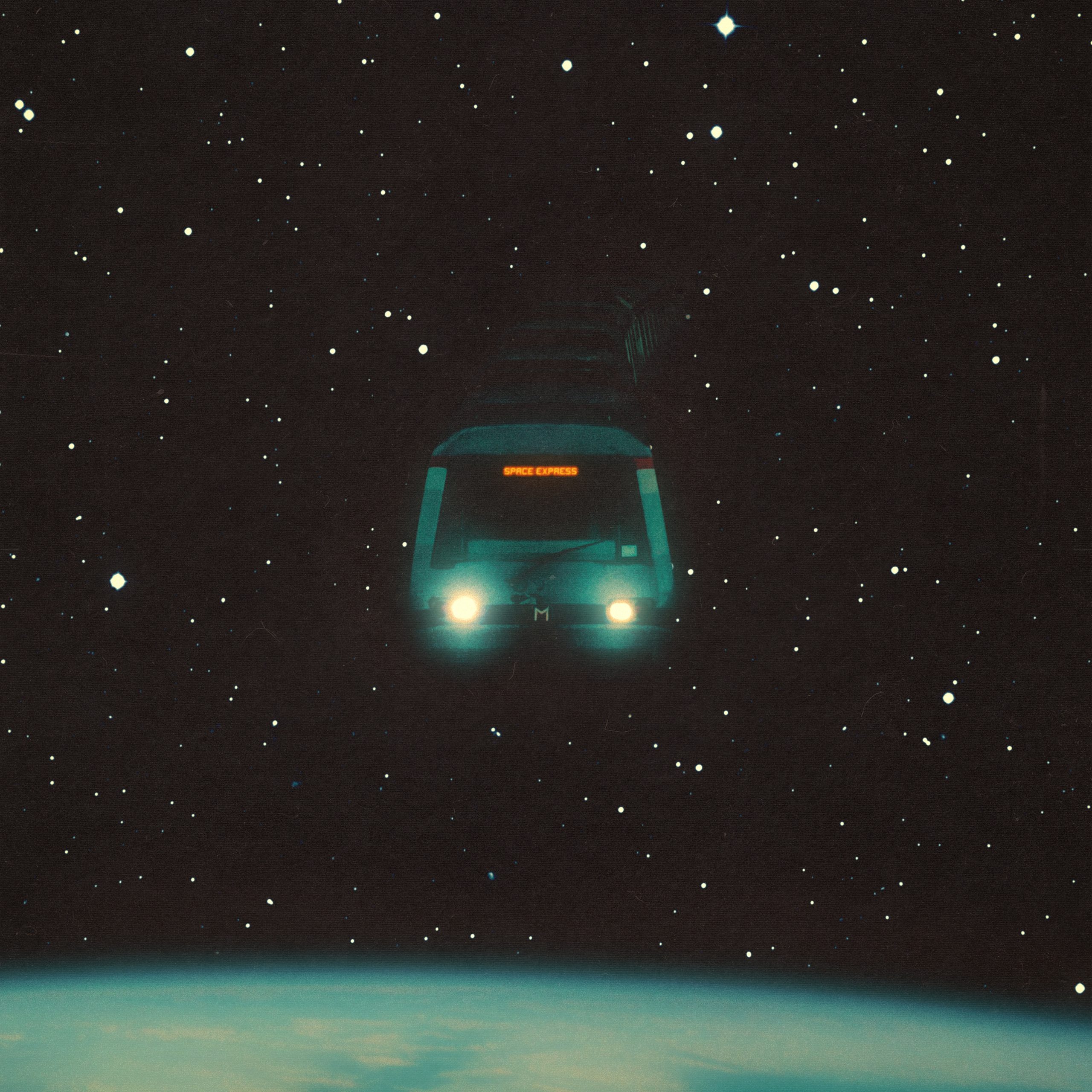 The Oslo-based musical polymath returns to Beatservice with perhaps his most funk-flecked workout to date – the bass-driven disco powerhouse, ‘Age Of Steam’.

Real name Torje Fagertun Spilde, Third Attempt  has been dazzling us with his far-reaching sound since his first Beatservice outing with ‘Shoreline’ back in 2018, and since then his ever-evolving repertoire has continued to serve up delicious sonic surprises. The rapidly-rising 23-year old artist has wasted no time making his mark, displaying a monster work rate alongside an impeccable ear for constructing compelling leftfield grooves.

His latest release arrives hot on the heels of the majestic ‘Beats From The Quarantine’ album, and the music he presents here is among the most irresistible from a roundly enjoyable (and constantly growing) archive. The mid-tempo chug of ‘Age Of Steam’ unfolds over a crisp, club-ready rhythm. Heavy funk guitars, joyously dancing keys and distant vocal stabs cascade over driving bass before soaring strings herald the arrival of a slick breakdown section. The icing on the cake arrives as bubbling acid joins sensational horn motifs, breaking down once again for a starry-eyed beatless passage that leaves us yearning for a reprise.

Arriving like a locomotive heading straight to backroom disco heaven, ‘Age Of Steam’ is sure to shine more light on this fiercely talented and irresistibly exciting young producer. 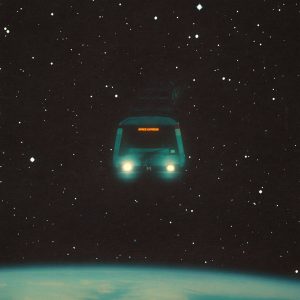