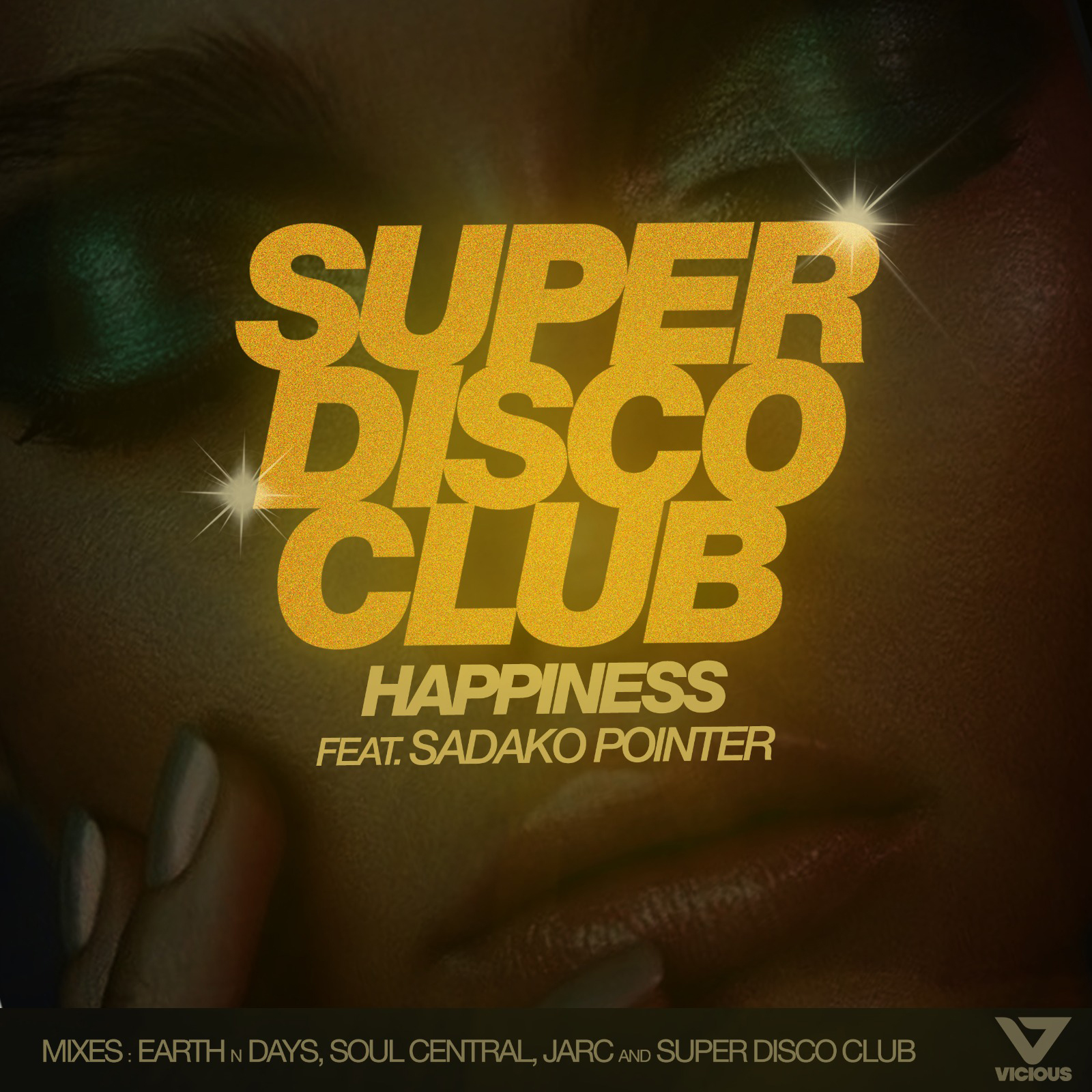 The title ‘Happiness’ says it all when this meteoric tune drops and instantly connects the crowd. Super Disco Club deliver a bona fide house jam sure to resonate on club dance floors and DJ sets worldwide. Expect a straight up vocal number that effortlessly navigates between the uplifting House and Nu Disco scenes, whilst standing proudly with an abundant commercial edge.

Then disco edit men of mystery JARC strip things back to a slinky, slow funk meets disco groove letting the bassline take the lead over a long intro that eventually drops into Sadaka’s massive vocals. This one is for the disco and re-edit massive. 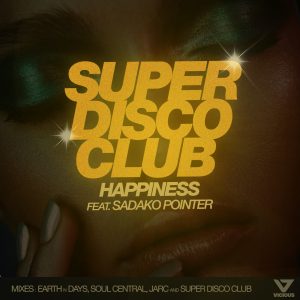