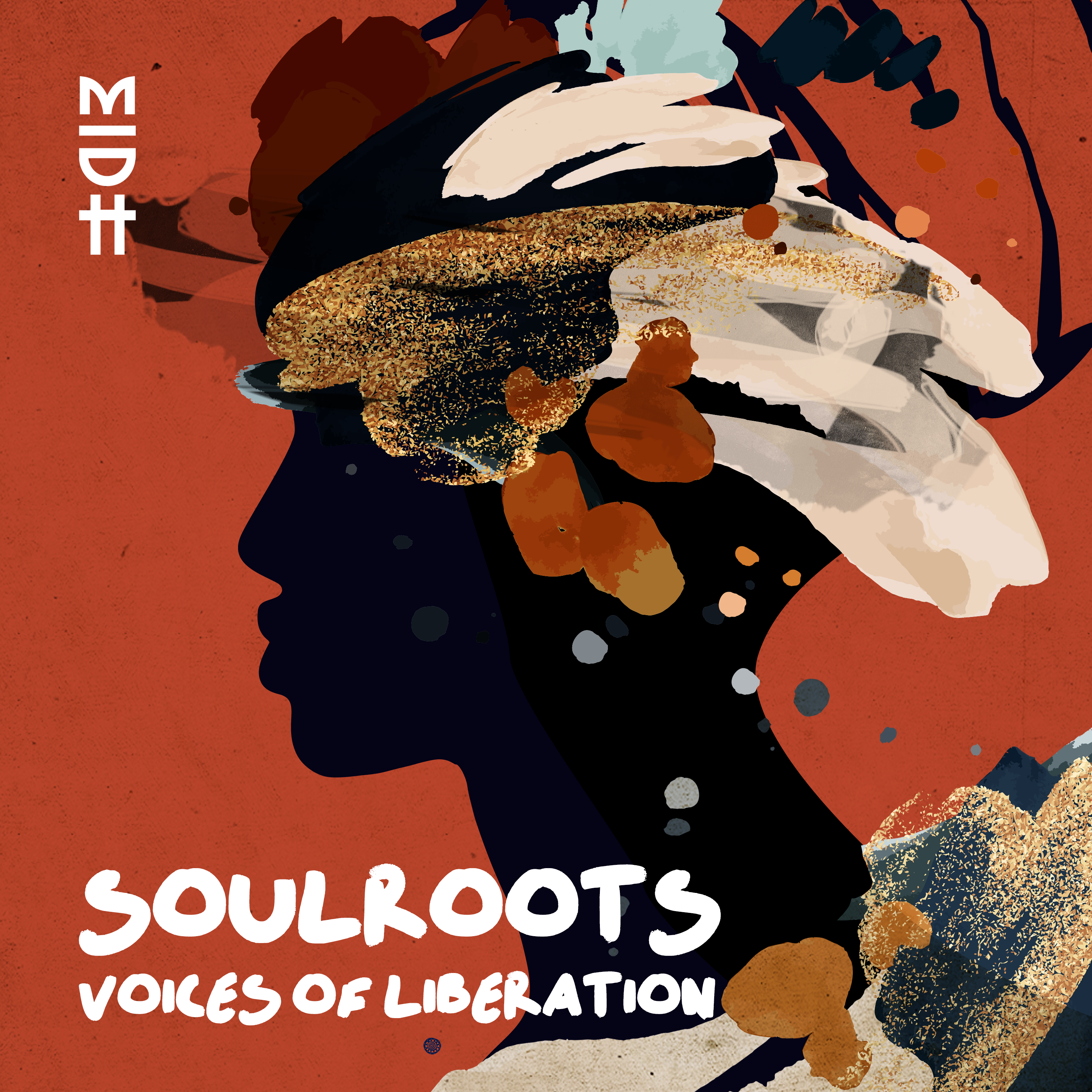 Following up on the release of his first EP on Madorasindahouse, Soulroots completes his endeavor with the album “Voices of Liberation”.

Continuing the streak of the all-star collaboration roster, the 10-track album features Troymusiq Mnqobi Yazo, Toshi, Soul Star & Muscardo, Chaleee, Lizwi, Native Tribe, Lelloh and Idd Aziz that add to the not-to-be-missed selection of Zakes Bantwini, West & Hill and Jackie Queens. Tracks of the album have already gained the acclaim of Keinemusik, Black Coffee, Eelke Kleijn and many more artists around the world.

Lush sounds, percussive trips, and hammering hits, are all included in the selection of afro house gems that create an hour-long escapist mood, suitable for a much needed dancefloor moment. 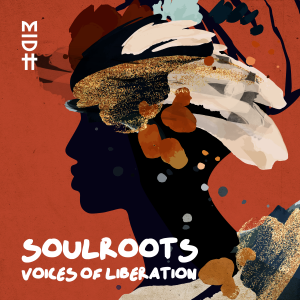