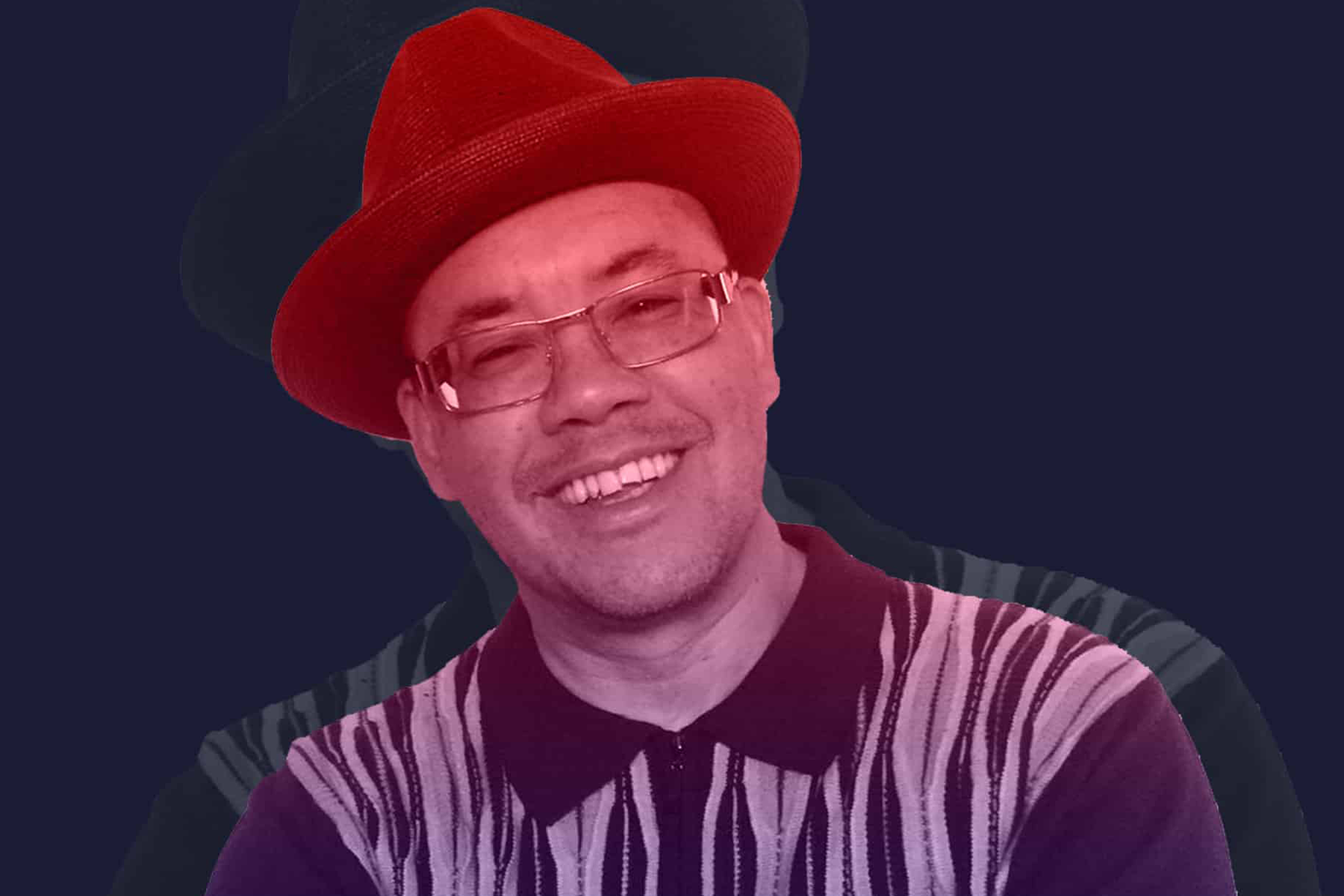 Smoove & Turrell’s sixth studio album ‘Stratos Bleu’ has proven to be a revelation since it’s release in June 2020. A 6 Music Album of the Day award and a #1 album in the Official UK Dance Charts have ensured both critics and fans declared it an unprecedented success for the band.

The electro disco tinged track ‘It Ain’t Working’ was a key single, racking up double figure spins on BBC 6Music, Radio 2 and beyond.

And now as the album gets the remix treatment, so too does this track with two great producers stepping up to the remix plate.

A producer who is already familiar to anyone with even a passing interest in house music, Ashley Beedle is the first to get his mitts on the record… he has long been a fan of the band and recruited John Turrell to his MAVIS project a few years back. Ashley was given free rein to choose which track he wanted to remix but he knew straight away this was the one he could do the most damage on.

His distinct and refined funky bassline over a grooving four-to-the-floor kick provides a perfect backbone for analogue synth-lines to spiral around the frequency spectrum and for string sections to move your soul. 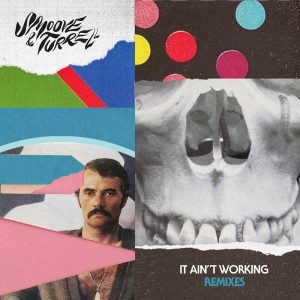