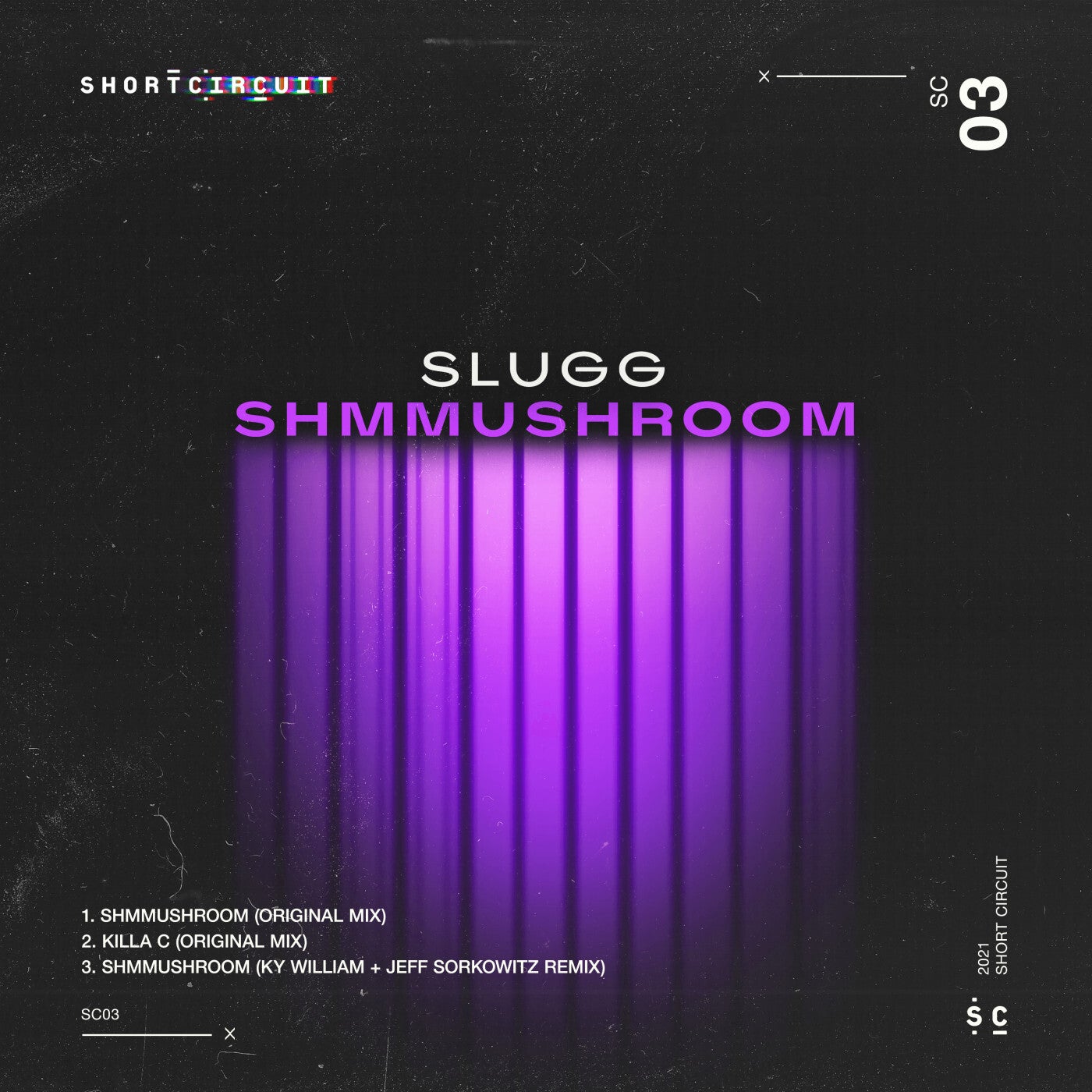 Short Circuit drops its 3rd EP release on the label, with an edgy underground release from Florida, USA born and raised artist, Slugg.

Slugg has released on a slew on quality and respected underground labels like Clarisse, Rawsome, House Keepers, and Contact Music whilst performing at gigs around the US, including Insomniac’s Skyline Festival in May and he’s just been announced on the line up for EDC Orlando in November.

His release on Short Circuit typifies his sets. Underground, cutting edge and with influences of hip hop from where he got a lot of his inspiration back in the 90’s. Shmmushroom uses minimal and tech sounds and grooves, which are layered with some smooth horns and a chopped up hip hop vocal samples. The second track is Killa C, kicks in with shuffling highs and a bounce to its groove, using telephone samples within its groove to give it serious identity. The final track on the EP is the Ky William and Jeff Sorkowitz remix of Shmmushroom. As to be expected from the duo, this is bouncy tripping affair, with clinically produced beats lying down the groove, which the pair utilise many of the parts to create that essential irrepressible groove, which finlalises this EP to perfection 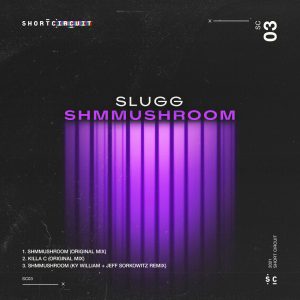