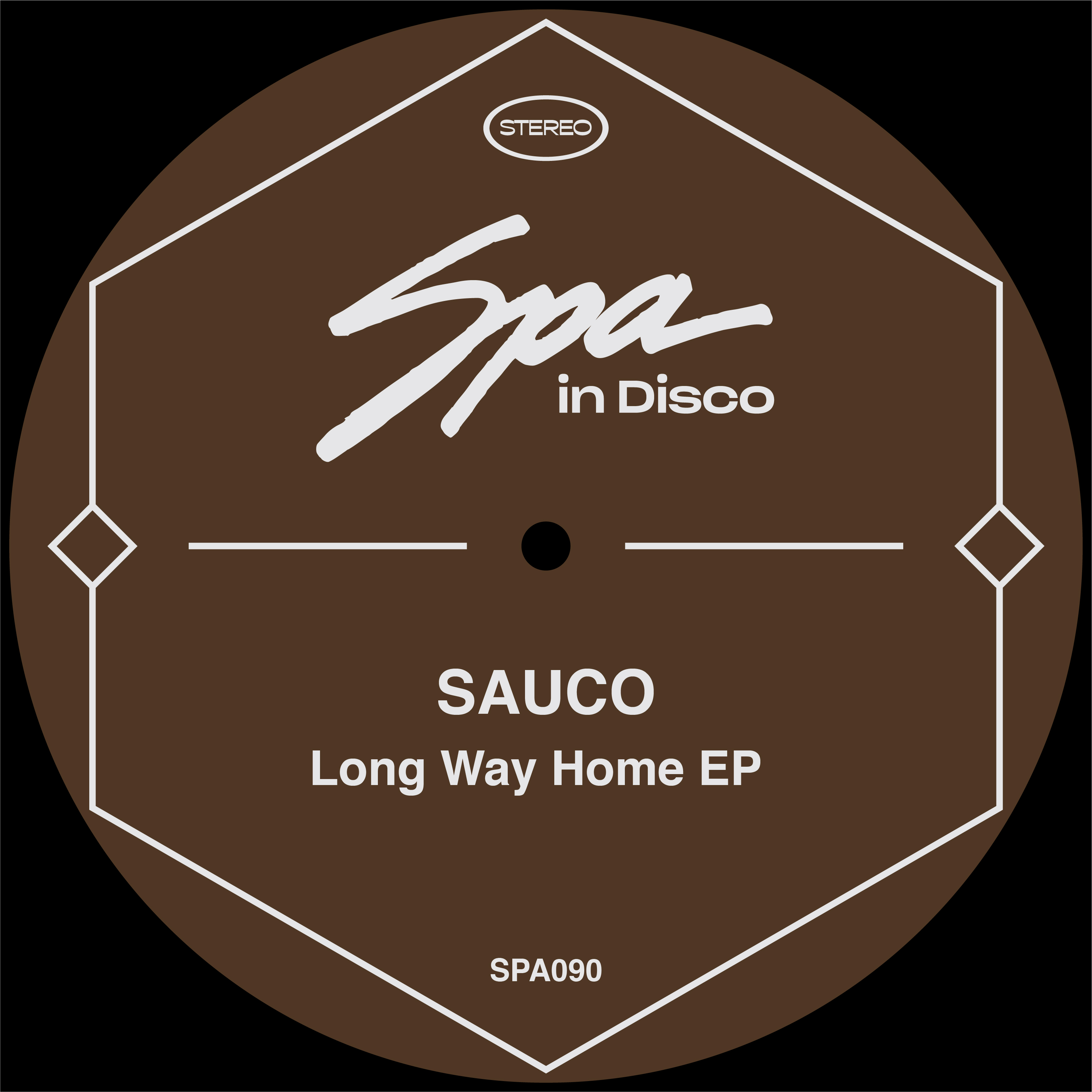 PREMIERE — Sauco – Straight From Your Heart [Spa In Disco] [MI4L.com]

Spa In Disco returns with another overly-sexy release from Sauco!

Sauco is from the Canary Islands (Spain) , as a dj he has been spinning since the late 80’s , his sets can go from disco to house and come back , as a producer he’s a newcomer who reflects all of that sunshine and water from where he is from with releases on Spa In Disco, Rare Wiri, Red Ember Records, Trax Records & i! Records among others. 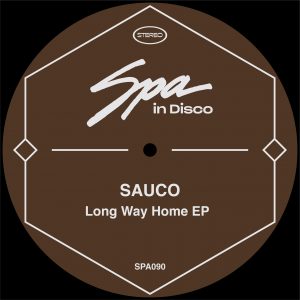