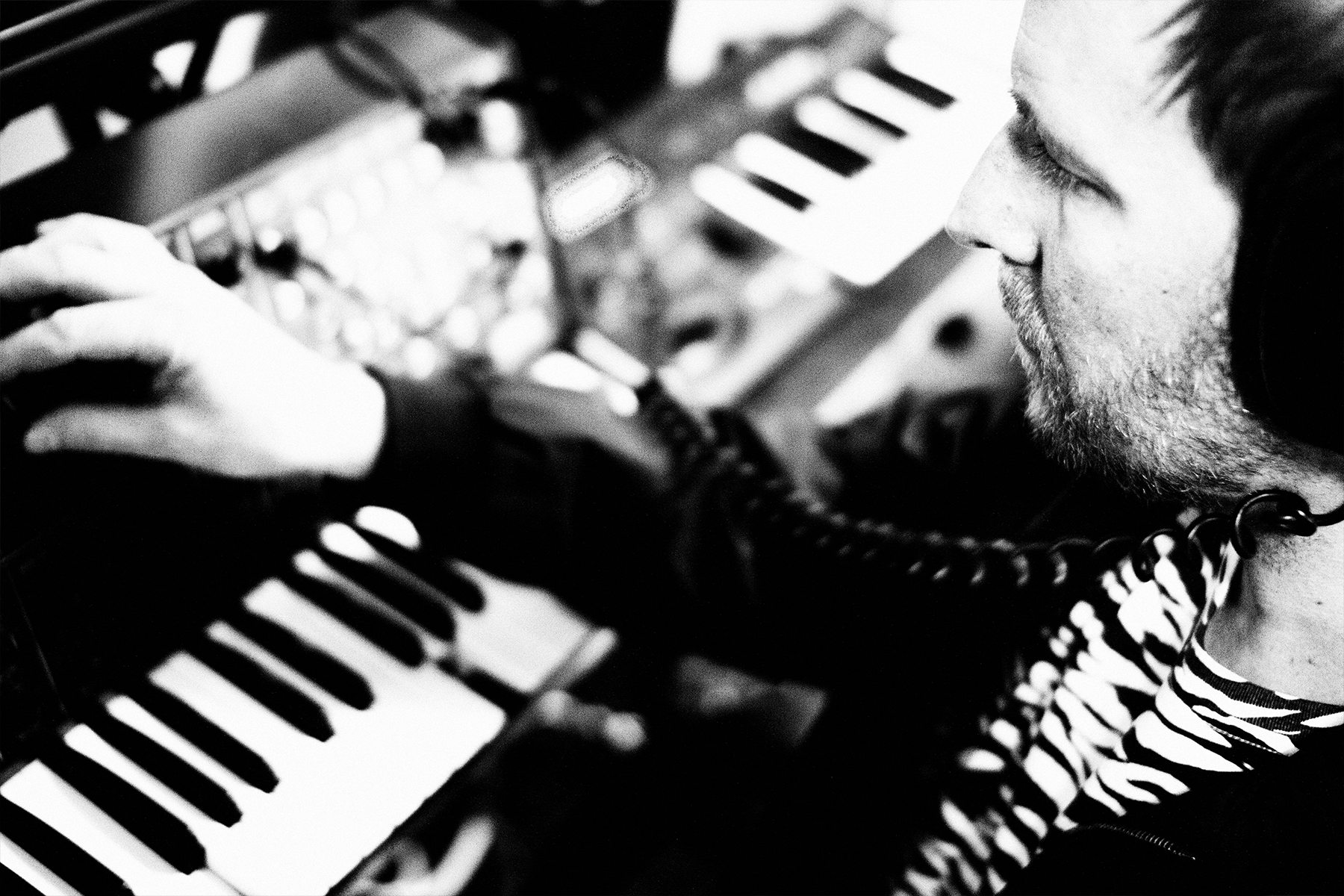 Kohib is an important member of the Tromsø electronic music scene, equally as a club organizer, DJ, and producer. His debut was on the Prima Norsk 3 compilation in 2005, followed by an album, a remix-album, and a string of highly regarded EPs and singles. Kohib has had success both with his electronica-style releases (the track “Hear This” from his debut album was licensed to the Buddha Bar XIV compilation) as well as his dance floor releases for Beatservice, Sprechen, Cibicaldi, and SpinSpin NYC. Alone In Mountains is the opening track on his new album, featuring the vocal talents of Lydia Waits who sings on about half of his new album. 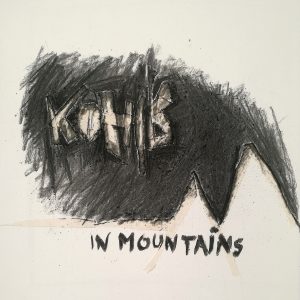