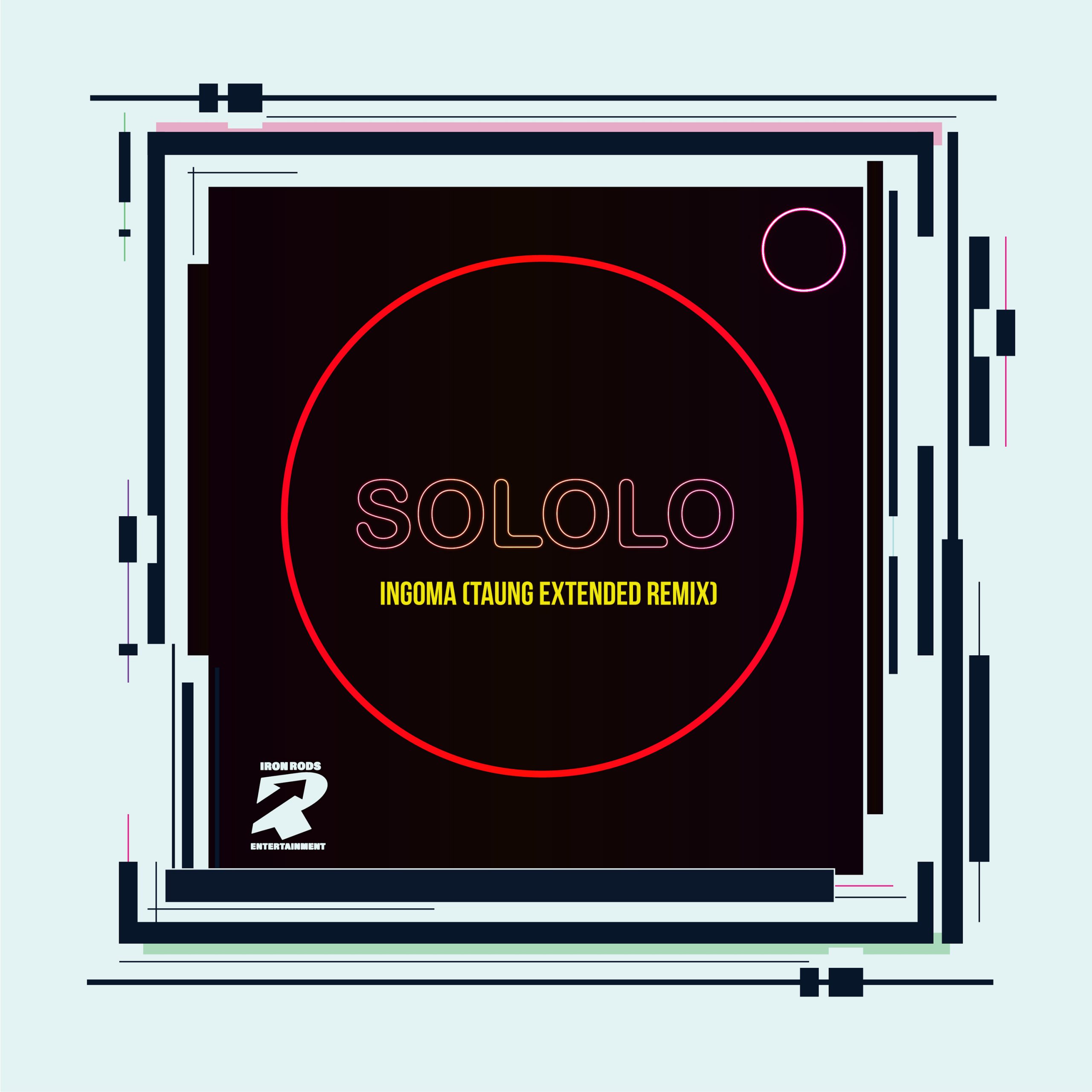 His first official single Moses was received very well by the specialist press and media. With Tom Ravencroft (BBC 6 Music) supporting the record and also Apple Music Daily adding to the playlist. With some great press reviews and plays, support and excellent reactions from a worldwide DJ community. Moses is still doing very well. Sololo has been picked up by DJ Mag in the USA as a “Bubbler” (a feature that indicates who they believe is coming next) which is superb too. In addition, the music video has been picked up by Child Of House (172,000 subs).

His next release which will lead to a full album of releases in 2022 (a release every 4 weeks expected) is another deep afro house offering. Sonically rich and full of flavour, but smooth. With some beautiful traditional SA tribal chants and a production worthy of a cross pollination of playlists this is definitely worth checking out. 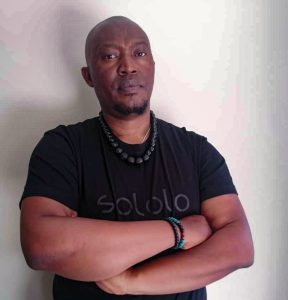 Based in Gauteng Province in South Africa, Tsépang Setipa, known professionally as Sololo is a South African Dj and Producer who has a serious love for electronic music specifically the sub-genres of Deep Tech, Minimal, Afro House, Deep House, Downtempo House, Soulful House, and Classic House. When my mother was pregnant with me, she used to love eating a pumpkin known as Solotsi to the Basotho people. When I was born, my mother’s friends nicknamed me Solotsi, but as a young lad I could not pronounce the word properly and would say Sololo, and that name stuck with me since then. My slogan Playing it the way you like demonstrates my commitment to present authentic and relevant music that is loved, understood, and appreciated by house music lovers all over the world. As a child growing up in the Kingdom of Lesotho, I was known in my village of Khubetsoana, on the South of the capital city Maseru, as that boy who was always playing loud music with his Mother’s Hi-Fi while doing Garden chores outside. My Mother would constantly remind me that disturbing the peace for the Village would get the family in trouble, but that did not stop me.

As a young 10-year-old boy, me and my friends played with makeshift guitars whose bodies were made out old cooking oil cans, fretboards made out of wooden planks while strings were made out horse mane and fish line. The guitars went hand in hand with makeshift African Drums whose shells were made out of old paint cans with the tops made from stretched car tyre tube. It was from this stage that I learned the art of music composition and creation. At age 13, armed with cassette tapes and a pencil, I started experimenting with Djing. The Khubetsoana area was full of music and music inspiration and that caught my interest deeply. On my first Job as a Civil Engineering Technician at the age of 20, with my first salary, and to my mother’s shock, I bought myself a Dj Mixer and 2 Full Range Speakers and turned my mother’s living room into a mini club for practising my mixing skills. I continued experimenting with music by listening to different genres and this was demonstrated in my Dj Sets as I got more comfortable on the Club scenes of Port Elizabeth in the Eastern Cape Province of South Africa.

My music combines the spirit of my Southern African heritage, highlighting the different influences from the Bantu ethnic groups that reside in the region. In 2020 the release of my debut single, Amanzi (means Water in IsiZulu), featured remixes from various producers. The context of the single is “Please allow me to drink water”. My interpretation of the meaning behind this song is that I was introducing myself to the music industry and asking the players already in the game to just give me a seat at the table and allow me to drink some water, while I observe and familiarise myself with this game that I fully intend to play in. The single was followed by my EP titled Taung. Taung is Southern Sotho for place of lions, which is a totem for Basotho clan known as Bataung. The most gratifying part of my musical journey has been experiencing, in real time, my progression as an artist. I would like to think I have grown as an artist and as a person, and in the process, I have developed in depth as a music producer and a music lover. My vision is to share my interpretation of everything that happens around me musically with the rest of the world. I hope that this is clearly demonstrated in my music style”. My childhood music influence is entrenched in my philosophy of music production and my mindset is set on delivering the best that I can, with the little that I have and hope that I will catch the ears and interest of my supporters, old and new around the world, as they join me in this journey of sound evolution and self-realisation.

Q2: Tell about your new Remix On Iron Rods?

My latest release on Iron Rods is called Ingoma. Ingoma is a isiZulu word that means Song. The song is influenced by African traditional ceremonies known as imigidi in isiZulu. The chants on the song are representative of chants done in these ceremonies in celebration and song. The Original Song was released on my EP called Taung, which was released in December 2020. In my language Sesotho, Tau means Lion. Taung means place of lions, which is what the area where my ancestral village is based, an area of Bataung. Basotho people use animals as totems for their clan names, and Taung EP is a celebration of my clan and its people. Ingoma Extended remix released on Iron Rods has additional elements and a bit of drama, meant to enhance the celebratory mood that the song represents while sticking to the common Afro House elements.

My greatest influences are Kid Fonque, Caiiro, and Da Capo. Three tracks that I have found to be most influential during my career from these producers are as follows:

Q4: Can you let us about scene in South Africa?

The South African House Music Scene is so alive and full of so much talent. Creativity in the scene is so high and the Culture is growing daily with new sounds like Amapiano rocking the scene. I have been inspired by the following artists / producers: Ivan Micasa, Griffith Malo, Kid Fonque, Buddynice, June Jazzin, Enoo Napa, Lemon & Herb, EnoSoul, Godfathers of Deep House, Black Coffee, MSK & Mr. Luu, Shimza, Black Motion and Secret Souls.

Over the next year my focus is going to be on growing my brand by working hard and ensuring consistent delivery of good quality music that reflects my African influence and heritage. Each record that I release and each collaboration that I will be involved with will reflect my desire to share authentic Afro House with the world. 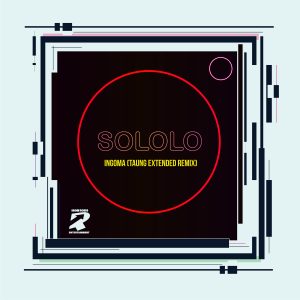