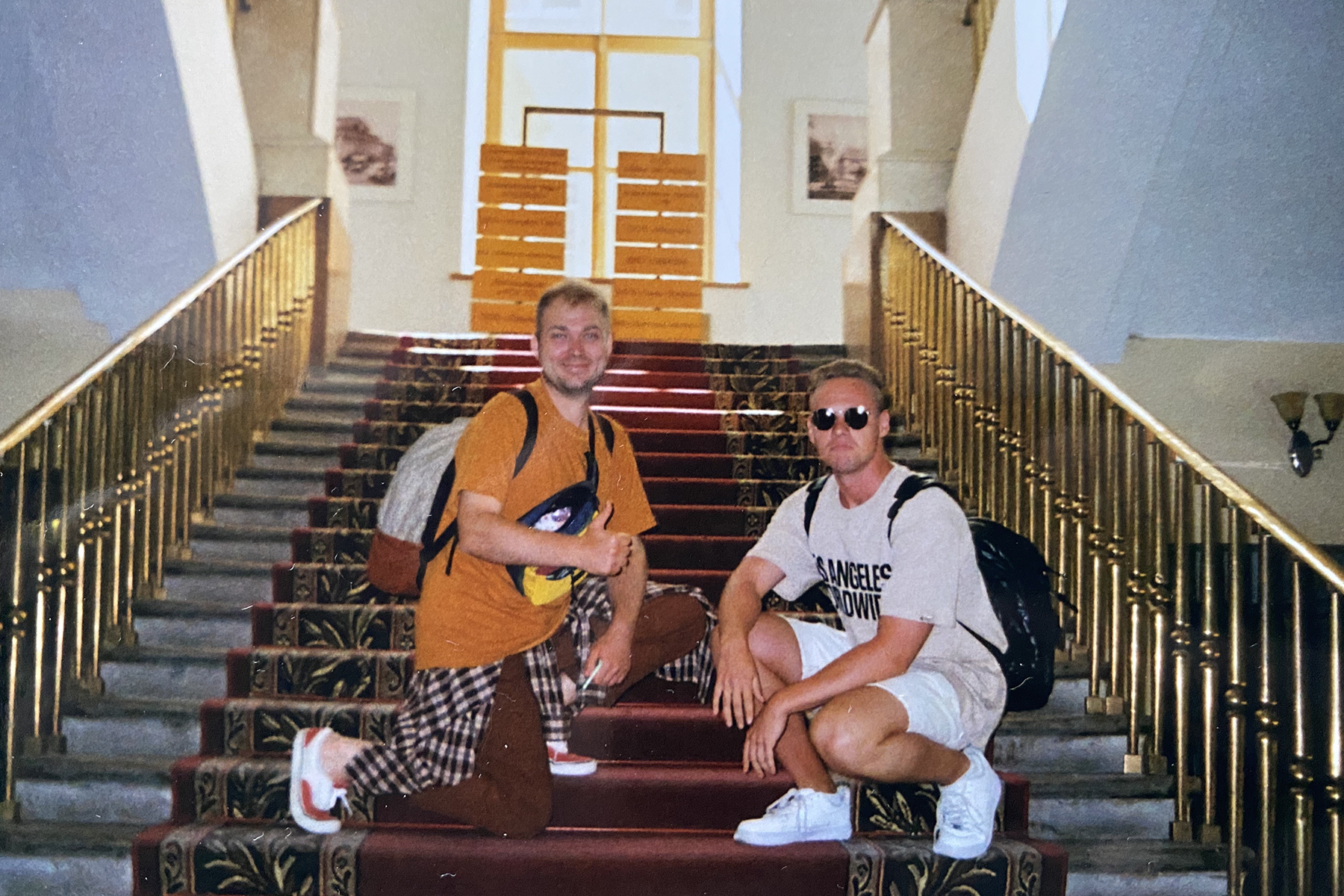 Outplay’s lucky 13th release is here! We have a powerful serving by Russian team Scruscru meets Meowsn. Both have really cool releases under their belt on Sloth Boogie, Nómada, Nurvous & Star Creature Universal Vibrations. So us at Outplay are very excited to bring you “Surr Rendez-Vous EP”!

A patchwork of creative sampling, wonky jazz chords and powerful synth melodies with a small sprinkling of tongue-in-cheek makes for a super cool four tracker. The story of the tracks made us reminisce of the rise of the loose beat, broken house of a few years back, while this one still feels very contemporary.

Being a firm believer of letting the music speak for itself: enjoy! 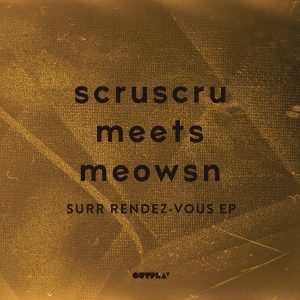 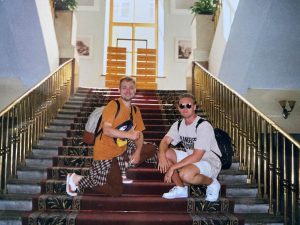 1.) Good to talk to you both today. How are things for the people of Russia and in your hometowns?

Scruscru – Hi mate. Happy to talk to you too. The Volga river people are cool, and so are the people of Neva river. That’s Meowsn’s hometown river!

2.) What’s the music and club scene like in both places?

Scruscru – In my hometown, the city of Nizhny Novgorod, there is no big local scene really, except me.  But we have one more good producer there called Low Tape. His stuff is more Electro.

3.) We are loving the ‘Surr Rendez-Vous EP’ that’s out soon on Outplay Records. How did you both connect on this project?

Thanks! We are loving it too. Our souls connected a couple of years ago when we met in Saint. Afterwards we made this EP remotely via the internet.

4.) What can you tell is about the release and its four tracks? The release is on the wonky side of house with lots of wobbly beats and drunken synths, which we love! Reminds us a little of Frits Wentink. Who are your musical inspirations?

Yeah! Frits is one of the best. But mostly we were inspirited by labels like Box Aus Holz, Money $ex Records and Tartlet. With this release we would like to pay our respect to those producers whose music inspired us.

5.) Outplay is a pretty-cool label to be on. How did you hook up with the guys?

Yeah Outplay are very cool.  Daniel and Hans are two people who have really inspired us too! Meowsn just sent an email with our demos to them and they got back fast with a proposal to release it. Simple as that.

6.) You’ve had some great releases on labels like SlothBoogie. I hear the SlothBoogie guys wanted to sign this release.  What made you decide on Outplay?

Yes, they wanted the A1 track for their ‘Dancing with The Friends’ but we decided not to release the tunes separately and save the concept of the EP. Next year we are planning to be back on SlothBoogie with some brand-new sounds.

7.) Who would you like to hear playing your music?

We don’t really mind who will play our stuff, whether it be an unknown local DJ, or a super star. If he or she loves our music and feels it in their bones it would give us a great deal of pleasure.

Meowsn Is holding a 12” ‘Kokoroko’ on Brownswood Recordings in his hands right now.

9.) Tell us what’s coming up next for you both?

Scruscru – Next release is scheduled for December 2020 which is a mini LP on Omena Records called ‘South Wind, Clear Sky’.

Meowsn nods in the affirmative.