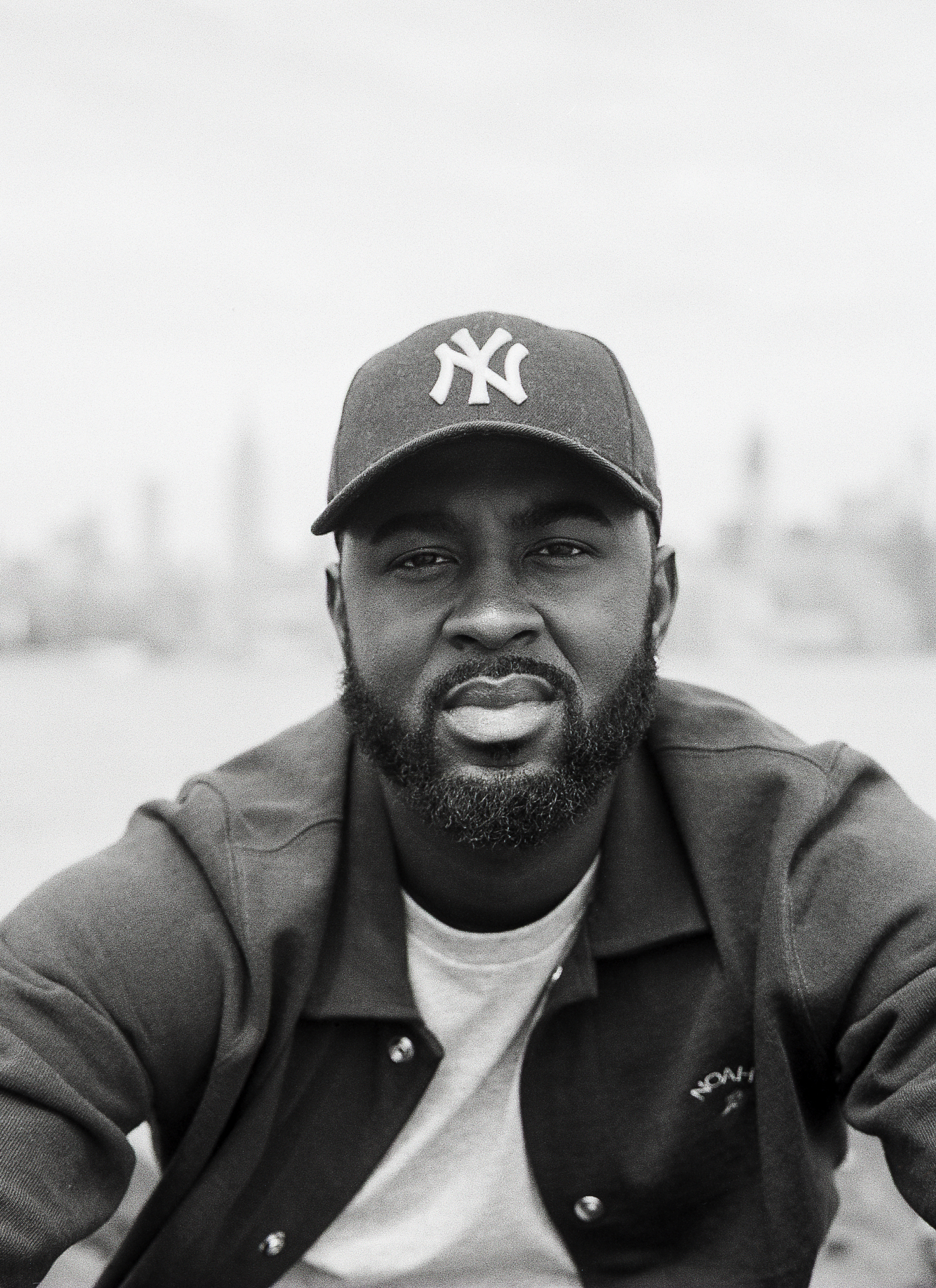 Brooklyn based DJ/producer Mike Nasty presents his debut album Deep Into the Sun, a body of work that represents a new movement in the underground dance scene in New York City, released on his own label Nasty Tracks.

Tapping in to jazz and soul sounds, layered with deep grooves, and funky basslines, Deep Into the Sun is a 5 track deep house album influenced and inspired by 90’s house music.

“I want this album to leave an impact on people that brings deeper house with elements of jazz, soul and r&b to the forefront of dance music. This project is just the start of the journey. I’m already excited for everyone to hear my 3rd project which dives even deeper into melodics of soul and jazz. There’s something special growing in Brooklyn’s underground scene and I’m happy to share my artistic contribution to the movement.”
-Mike Nasty

5 tracks synonymous with NYC’s 5 boroughs, Deep Into The Sun covers the whole palette of the NYC club scene, from sunrise, to sunset, this city never sleeps.

“Station 5” with it’s vintage feels, and Spanish latina vocals on la cancion, to “Brandy Rhodes”’s say it with your chest male vocal chops, to track 3 “the Blues,” with complex syncopations, and a leading bassline, as we get deeper into the sun with “Get Up,” the funkiest of them all, to finish off with “Kung Fu,” the last track of the album, reminiscent of if Motown went house, this is creme de la creme house music, Mike Nasty continues to put on for Brooklyn.

The last few years, Mike has captured a moment in the New York City house music scene, building his own brand, with back to back Summer’s of sold out parties, with everyone on the dancefloor, and house music at the forefront.

We recently had a chat with Mike about what’s going on in his universe, check it below!

Who is Mike Nasty?

“I’m a Brooklyn-based DJ, producer, artist and event curator. I’ve been spinning 15 years now in the game and making music quite longer.”

Tell us about your new release ‘Deep Into the Sun’ on your own label ‘Nasty Tracks’?

“I want this album to leave an impact on people that brings deep house with elements of jazz and soul to the forefront of dance music. This project is just the start of the journey. There’s something special growing in Brooklyn’s underground scene and I’m happy to share my artistic contribution to the movement with this project.”

What was the first thing that attracted you to the world of electronic music?

“Electronic music gives me the ability to tell a story with my DJ sets. I’m able to put a collection of songs together that brighten someone’s day. Dance music can be therapeutic.”

Who are your greatest influences?

In my opinion, Kerri Chandler has had the most consistent sound throughout his entire career. Kerri actually inspired me to take Jazz piano lessons.

I met Ron Trent in person a few months ago, and I respect his inclusion of live instrumentation in his music. He’s completely dedicated to making quality music.

Todd Terry’s song “Jumpin Thumpin” was the inspiration for my Deep House party that I curate here in New York City. He’s a Brooklyn legend.

How would you define your sound?

“My sound is deep house with elements of Jazz, RNB, Funk and Soul music. These are the genres I grew up listening to in my parent’s household. My hometown is Memphis, Tennessee. A city that has a heavy influence of Blues and Jazz.”

How has your sound evolved so far?

“I feel like I’ve added a lot more intricacies into my percussion rhythms as well as a significant amount of swing. This style is more cohesive with the Jazz chords I put in most tracks. I’ve focused on tension and release a lot more also. I want my sound to be deep and have simplicity.”

“The Brooklyn scene is very diverse. Techno and Tech House are very popular but there are still quite a few quality Soulful House music and Disco events. Brooklyn still has room for improvement. We can use a lot more venues. There are only a handful of Dance music venues and they tend to book certain DJs within their network. This stops a lot of talented DJs from getting the opportunity to spin in front of larger crowds. I would love to see more inclusion of people in other communities.”

What else can we expect from you over the next year?

“I’m planning on releasing a limited amount of vinyl for my album. I also have another EP set to release early 2023. This will be my best body of work yet. I even have an Acid House record on the next project.” 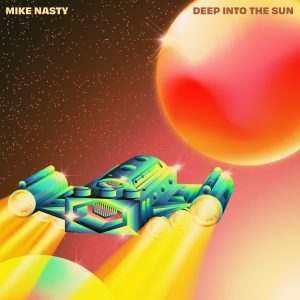