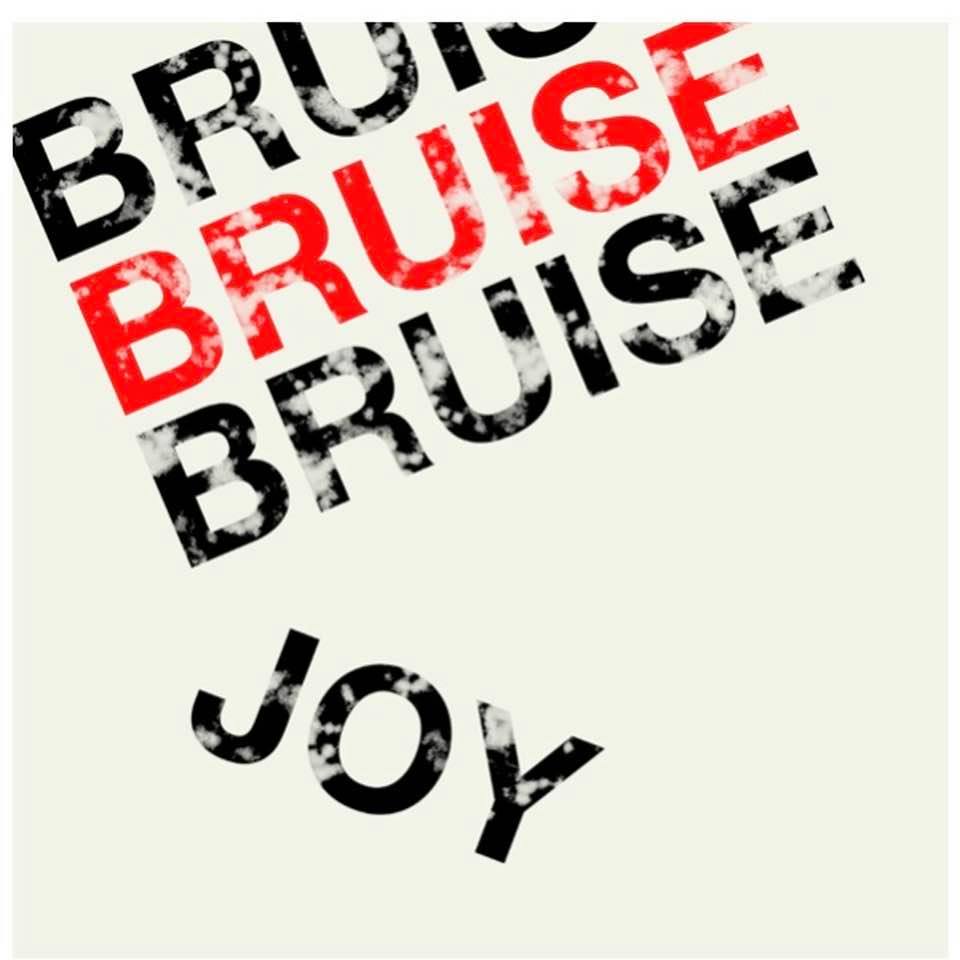 Bruise – described by Terry Farley as “Rotary connection meets Mad Mike” – land on Foundation Music to deliver their new two-track release, ‘Joy’ / ‘The Theme’; a genre-blending EP that is split between the euphoric sonics of ‘Joy’ and the darker techno-leaning sounds of ‘The Theme’. 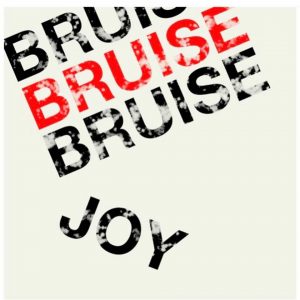 Hello Music 4 Lovers readers. I am Christian Campbell and I head up the musical collective Bruise. Briuse make dusty electronic soul with some DNA stolen from the Motor City.

I’m originally from Birmingham in central England but I now live in Enfield which is in North London.

What are you looking forward to most this summer?

Being able to go out, leave the house and do normal things and have an extended holiday with the family.

Talk us through your new EP.

This is the second release as Bruise after the first which was ‘The Presentation EP’ which came out last year on Meda Fury. This new EP is out on Foundation Music and has two tracks ‘Joy’ which is a euphoric piano led house record with big strings and angelic choirs and ‘Theme’ which goes a bit harder and darker with lots of bubbling acid and old school cut up breaks.

Do you have a particular production process that you follow?

I never have any plan when I go into the studio but I usually start with the musical elements first and work out either a melodic hook or some chord progressions. I’ll do this in Ableton Live in the session view then when things start to come together I’ll move to the arrangement view. Then I’ll focus on what sounds/instruments should be playing the main hook and then work on creating the beats and bass to underpin the whole structure and give the track some drive.

Talk us through track ‘Theme’ in a little more detail.

So Theme is a bit of a change in style for Bruise. I’ve always enjoyed artists that don’t stick to one genre and with Theme, the track explores a harder techno side to the Bruise sound. It’s a mixture of arpeggiated synths, cut up breakbeats and a big old fashioned acid breakdown. Ross Allen who is part of the A&R team at Foundation picked up on ‘Theme’ among the demos and thought it could showcase a different side to Bruise.

Who would you love to see playing this music?

Luckily some amazing DJs have already supported the Bruise releases which is ace. I’d love to see Benji B playing a Bruise release one day either on his show or at the club, that would be a big tick on the bucket list!

Where is the ideal place to listen to it?

What was the last record you bought?

It was actually the last Bruise Presentation EP on vinyl as my mum really wanted a copy to hang on the wall. She’s very proud.

If someone wanted to get to know your taste, what album should they listen to?

I wouldn’t suggest an album because that’s too hard to narrow down but I would point them towards some great radio shows such as Benji B and Gilles Peterson on BBC Radio 1 and 6 Music. Also the radio station NTS has some great shows including my man Ross Allen.

What artists have you got your eyes on at the moment?

Like the rest of the music world SAULT continue to make amazing records and at a ridiculous pace. The new Gabriels track is lush and the records Jaden Thompson is making are brilliant. Also anything on Apron records is worth checking out.

What are thoughts on Spotify positive and negative?

If you could change one thing about the music industry what would it be?

As I say above, the streaming model really needs to be fixed so artists can make a fair living from their creative works. Also the electronic music community needs to support more female producers, it’s got better than it was but has a long way to go.

What is the best musical advice you’ve ever been given?

Perfection is the enemy of really really good. Sometimes you can spend too much time trying to achieve the absolute perfect mix and in doing so you can mix the soul out of a track which is a problem as dance music is all about soul. Much better to keep it raw and maintain the groove even if the track isn’t 100% perfect.

What do you have in the pipeline?

Lots more new Bruise originals and some more remixes. Also thinking about what a Bruise live show would look like

The new Bruise track ‘Joy’ has just been given Essential New Tune status from Pete Tong so even more reason to go check it the new EP.