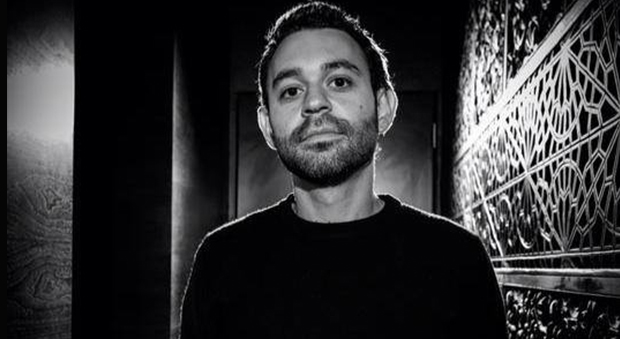 Helmed by Salah Sadeq, Techfui first begun as an event series in Bahrain before evolving into a record label in 2015. Primarily a vinyl imprint, Techfui’s discography has so far featured musical outings from Pawas and Nohijo. This year now sees a series of releases for Techfui, with appearances from artists such as Tresor resident Esther Duijn, Half Baked producers Birdsmakingmachine, Toronto duo Nature of Music and Lebanese producer Cheh. ‘Components’ acts as a preview for Techfui’s exciting release schedule.