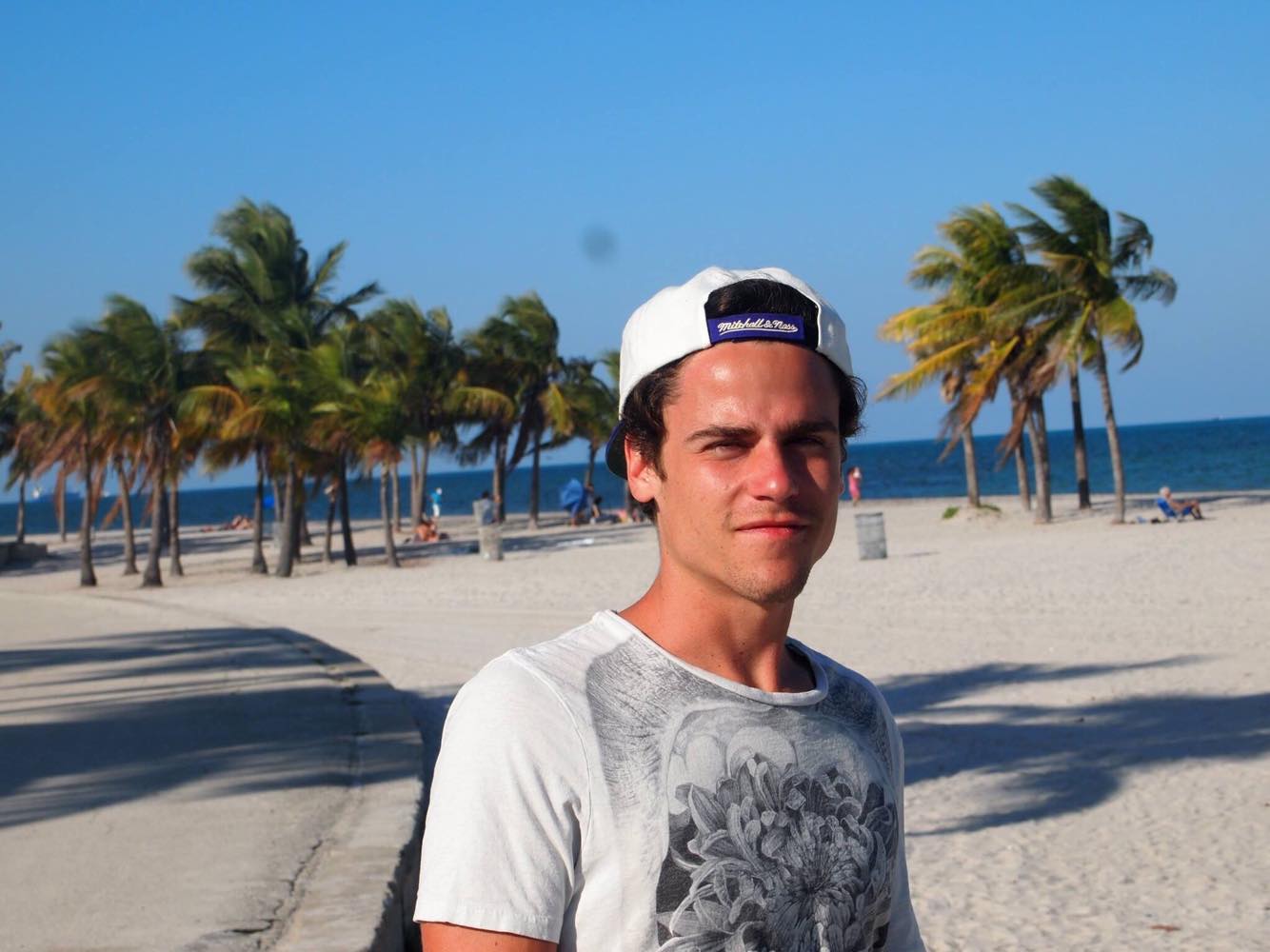 Better late than never, we got this never before premiered release from the head honcho over at the Axe On Wax offices, Fede Lng. Their highly prized sub-label, PNP Records, deals in chunky, white label edits that tickle the disco and house communities across the globe. Here, with volume 4 in the series, Fede assembles a cast of fresh faces and heavy-weights such as Jacques Renault, Hyas, Lovers and Kirk The Flirt, but it’s Fede’s own contribution to the compilation that has won our hearts.

“Untitled Japanese Edit” is exactly what PNP Records is all about: liberal sampling, vintage percussion and 100% vibes! Theres a serious groove here that can’t be denied… I mean, what else would you expect when you mix blistering horn stabs, relentless chords and jangly guitar riffs? Pure dancefloor tackle that is still available on 12″ but also on bandcamp for the digi-heads. 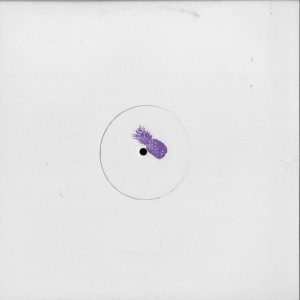