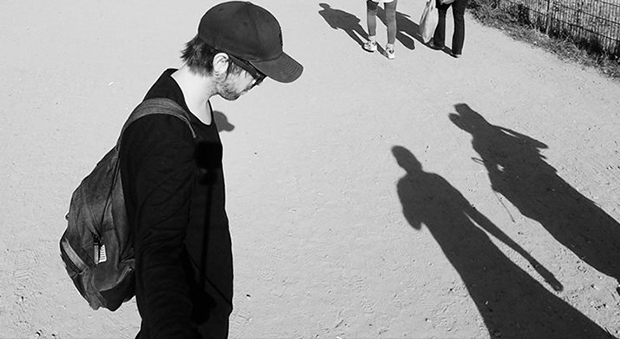 Since its formation in 2009, FORM Music has rapidly established itself as one of the most innovative and ambitious Dance labels, working alongside both established and new artists including Julian Jeweil, Sébastien Léger, Animal & Me, Mendo, Philip Bader, Petar Dundov, DJ Fronter, Jay Lumen as well as offerings from the label’s head honcho himself.

George Privatti & Aitor Ronda’s ‘Sioux’ sees the EP further intensify as the duo combine a tough Techno groove with an arpeggiated bassline and a ravey piano riff to great effect. Next up, the rolling Tech House number, ‘Give It To Me’, fromSiwell & Vlada Asanin concludes the release, featuring funk-laden vocals layered over a pounding four-to-the-floor rhythm – a perfect way to close this excellent release.