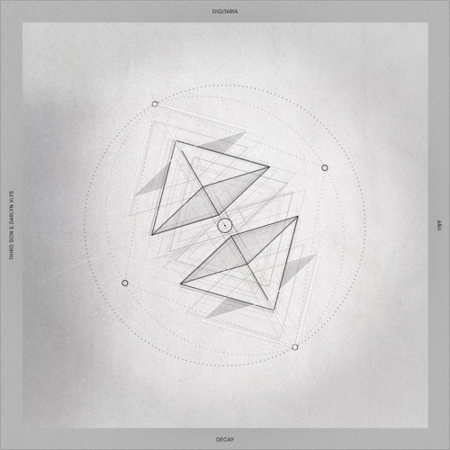 Polymath continues on it’s thematic journey, this time touching on the concept of ‘Decay’. Leading the troupe is renowned duo Digitaria. Their piece relies on a hypnotic, chugging bass-line and melodic leads to reveal their thoughts on the theme. The lead synth plays with decay and sustain parameters to reinforce the idea, and a suspenseful break adds to the compelling mood.

Polymath head Third Son, and Sincopat’s Darlyn Vlys, collaborate for the first time to bring us a heads down, melancholic affair, with a clear message. The words “The end is the same for everyone one”, points towards the idea of death, emphasizing the theme.

Newcomer Ańii, makes her Polymath debut in style. A relentless bass-line coupled with dark atmospheres makes this one for the later nights. Arpeggiated chords enter the arrangement during a break before once again being pushed out by the powerful low end.