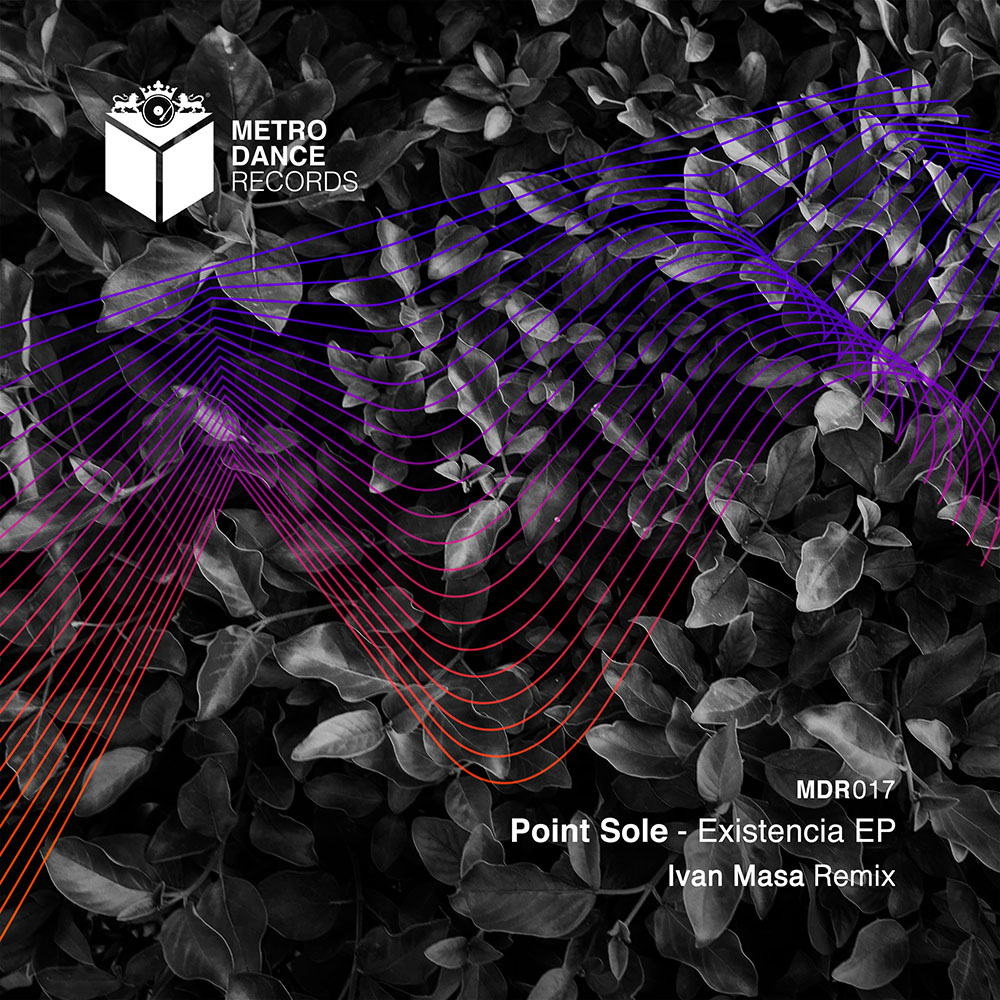 Point Sole is one of Spain’s most respected underground artists with a melodic style that’s attracted devoted fans including many of his peers such as Edu Imbernon, AFFKT and Coyu who have all released his music on their respective labels.

Not only has Point Sole released tracks on Eklektisch, Sincopat and Suara, but he has also featured on many other respected labels including Metro Dance Records, which is linked to the Alicante based venue Metro Dance Club.

Metro Dance Club is the leading Electronic music venue in the Southern part of Spain and it’s somewhere Point Sole has played on many occasions, so it’s no surprise he has become a staple part of the associated Metro Dance Records.

Now on his second EP of original music for Metro Dance Records, this release features three of Point Sole’s original tracks, alongside a remix from Italian artist Ivan Masa who completes the package.

Ivan Masa has previously worked with high-flying imprints like Einmusika and Stil Vor Talent with this remix being another fine example of his work.

“Existencia” opens the EP with its tribal percussion and hypnotic melody which lifts and drops amidst the building tension of swelling pads that create a mesmerising aura, but it’s the trippy vocals that really add the sparkle to this sensual cut of deep house.

Second is “We Danced Together” which fuses earthy percussion and rainforest sounds to create an atmosphere reminiscent of a tropical jungle. Taking the listener on a journey through an audio landscape filled with exotic wildlife, the dubby pads add a laid-back mood that soothes you throughout the expedition.

Last of the three originals, “Invasion” has an upbeat style with the distorted lead synth contrasting with the smooth textures of the vocal. Ramping up the intensity as it unfolds, the vocal opens to expose short phrases that add to the comeliness of the track’s mysterious vibe.

Closing the release is the remix of “Existencia” by Ivan Masa who lifts the energy of the track with his rework that adds a new melody and extra synths. Epic and filled with a brooding atmosphere, this cut Is overflowing with all the ingredients that make for a perfect dance floor experience.

“We Danced Together” is out on March 20th, via Metro Dance Records. 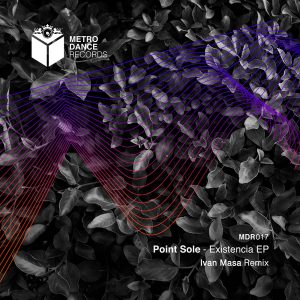