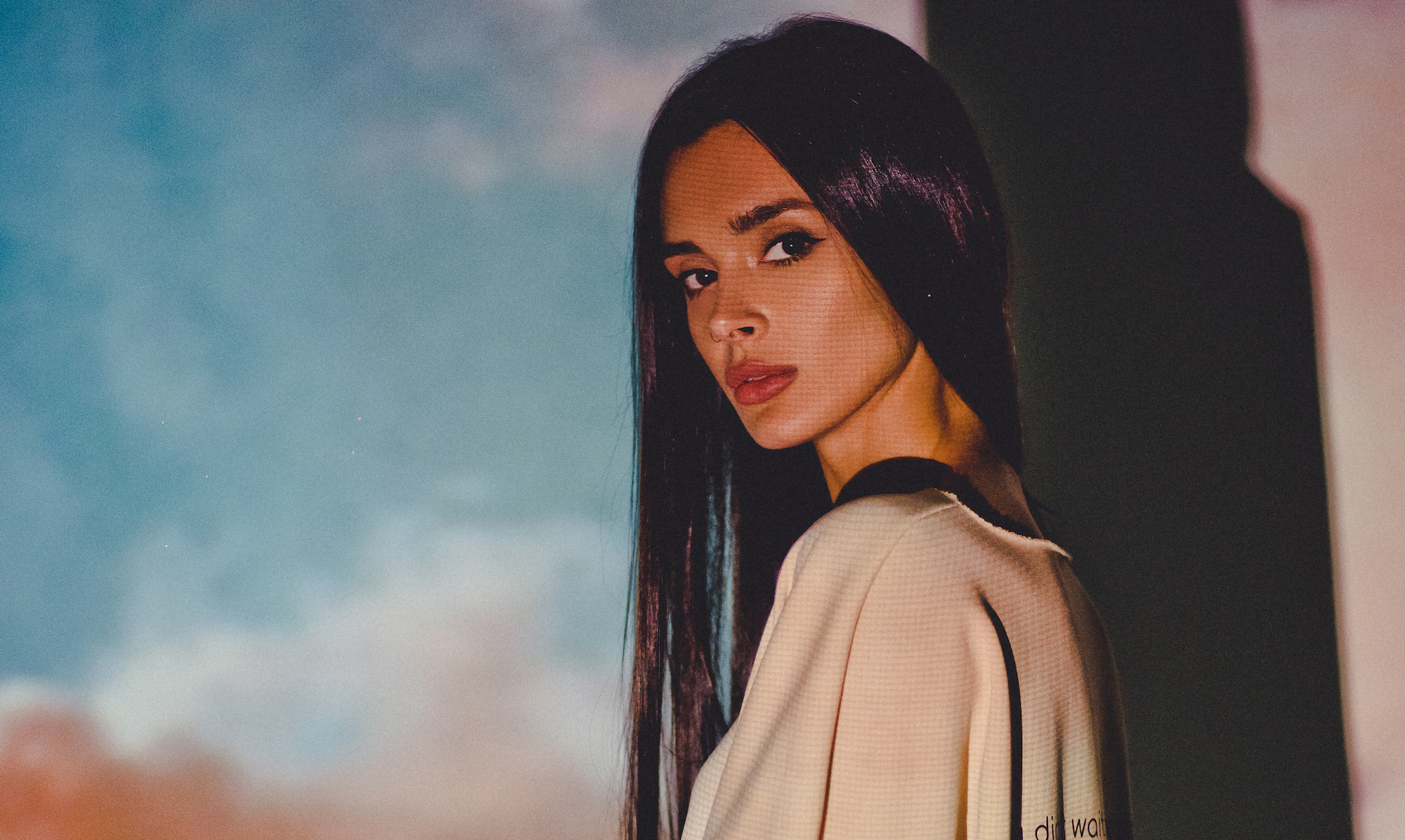 Phonique, the Berlin-based award- winning producer launches his new label Zatar Music with a brand new remix of one of his best-loved records from Ukraine’s breakout star Korolova.

Phonique is one of electronic music’s most consistently exciting and prolific artists, releasing with acclaimed labels like Dessous, Poker Flat, Crosstown Rebels, Stil vor Talent, Systematic, Bunny Tiger, Katermukke, Bar 25 Music and Superfett. His career first exploded in 2004 with club anthems The Red Dress and For the Time Being, but it was his track Feel What You Want from his 2010 album Kissing Strangers which earned him global recognition.

Over the course of more than two decades, Phonique has never been one to stick rigidly to a single sound or genre, and over the last few years – during visits and performances in places like Jordan, Ukraine and Armenia – began experimenting with more organic house and melodic sounds in both his sets and the studio.

“Zatar Music is going to be my main focus, both for my own productions and artist I believe are making extraordinary music. I will of course continue to release on other labels, but Zatar gives me the opportunity to fully explore the more organic, melodic side of my production. We have some truly incredible releases planned which I can’t wait to share with you”. Phonique

The inaugural release on Zatar Music will come from the aforementioned Korolova, on Phonique’s breakout hit Feel What You Want.

Korolova is a Ukrainian talent who has exploded onto the melodic house and techno scene at impressive speed. In just one year, she played 60 shows in 20 countries, picked up 4.6 million Spotify streams, 30 million views on YouTube and released tracks on influential labels such as AFTR:HRS, Get Physical Music and Armada. Her slick and stylish productions – whether solo or with the likes of Jan Blomqvist, Spada or Tube & Berger – combine rolling drums with delicate keys, evocative vocals and spine-tingling chord progressions.

For her remix of Feel What You Want, Korolova builds on the progressive elements inherent in the original, combining billowing pads and sidewinding synth lines alongside an epic break: a true masterclass in building both tension and atmosphere.