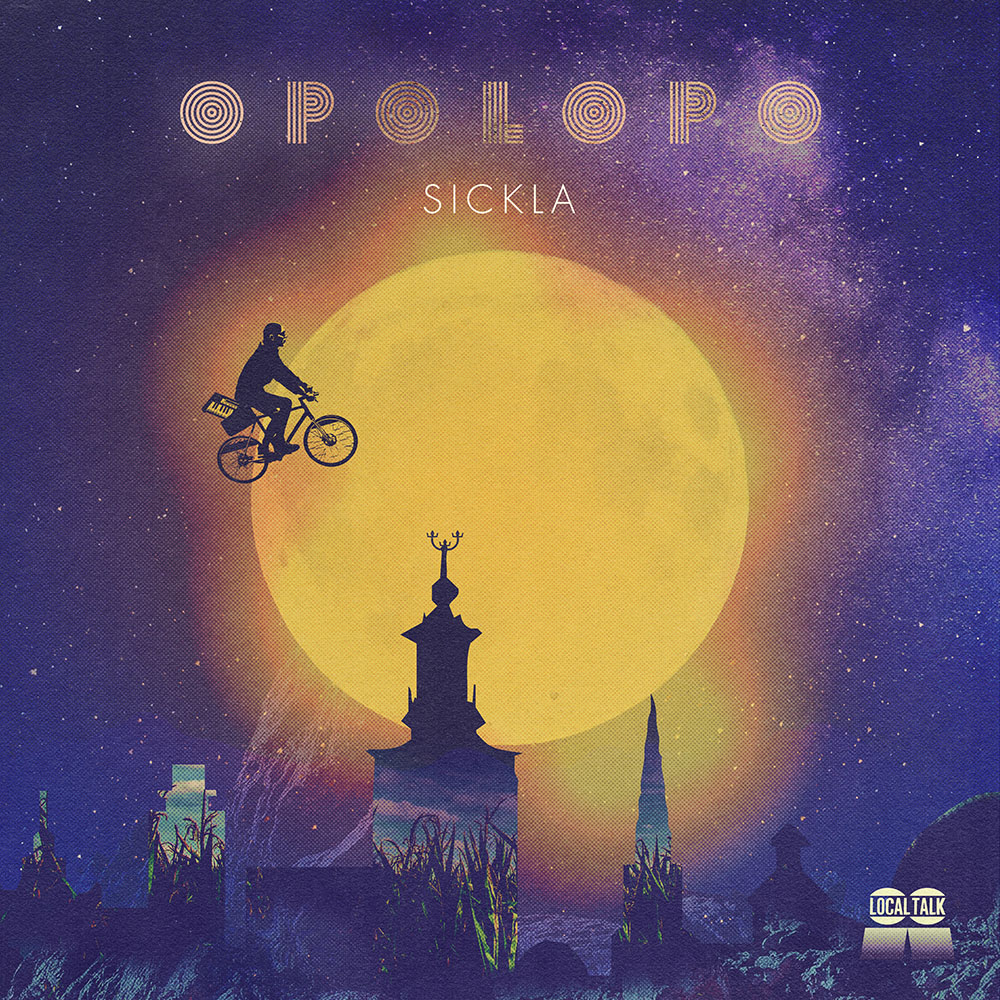 Swedish label Local Talk are purveyors of only the finest house music with a roster of artists that range from Terrence Parker to Crackazat, with tracks influenced by jazz, funk, hip hop, disco and soul.

In addition to a steady stream of new singles and EP’s, Local Talk is also known for their album releases that have received huge critical acclaim, and this latest EP is the second sampler taken from the forthcoming album by OPOLOPO.

OPOLOPO has been a DJ all over the world, playing everywhere from South Africa to London and he has also built up a reputation as an exceptional producer who has released his music and remixes on influential labels such as BBE, Z Records and Defected.

This sampler features three exceptional tracks taken from the album, and blends dusty keys, analogue sounds and soulful samples. Each of them exudes a vibrant personality to give a taste of what’s to come with the full release. 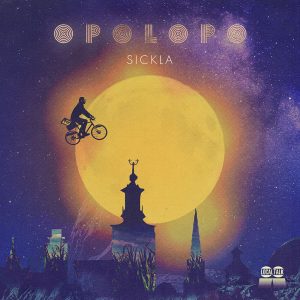