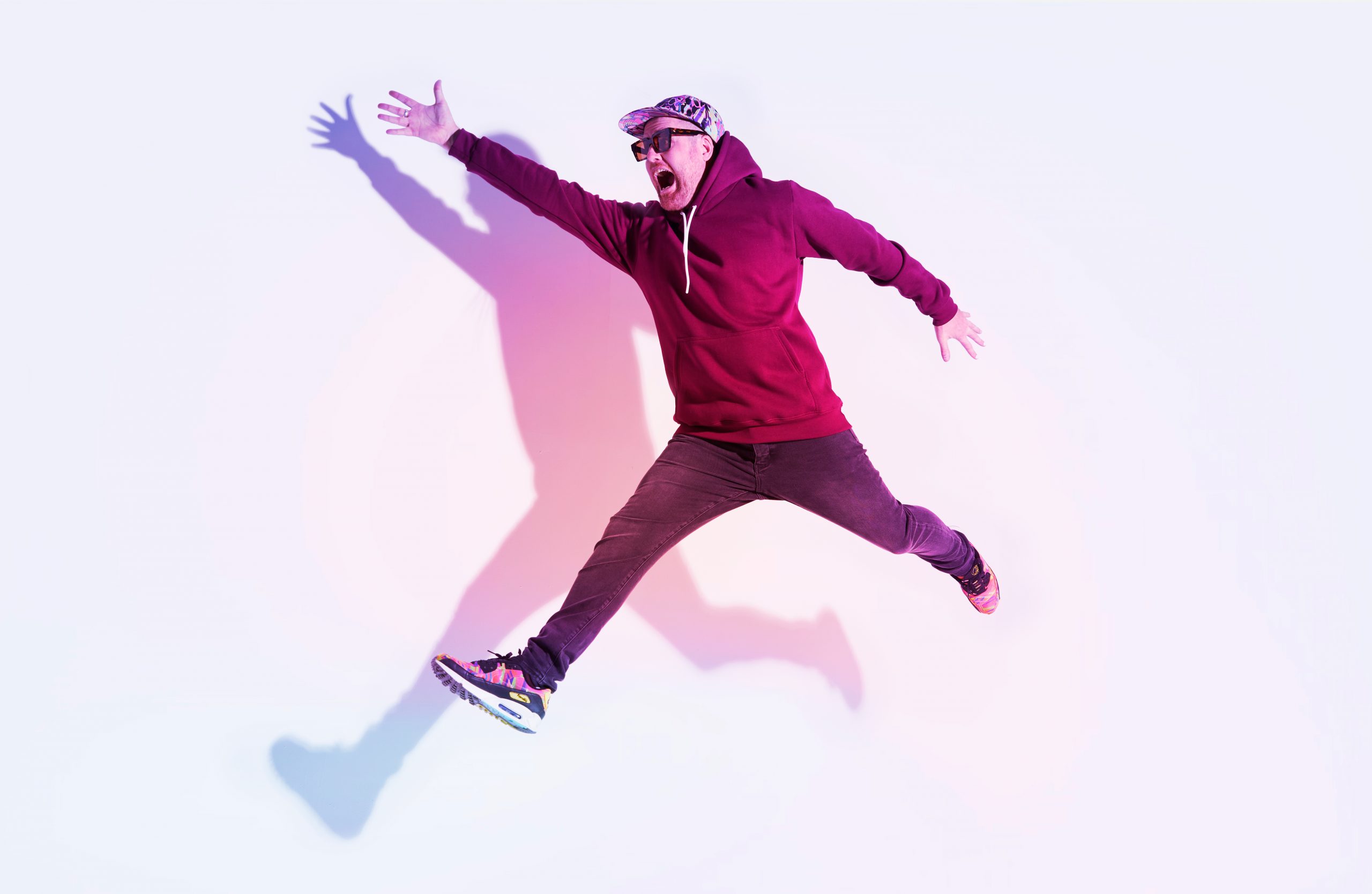 Venerated Australian creative force Opiuo continues to build toward his highly anticipated album A Shape Of Sound with a brilliant new single called “Lasso.” Out now via his Slurp Music imprint, the single begins with a brooding soundscape featuring Ellika’s haunting vocals before skyrocketing into bass-driven bliss as Opiuo blends deep, propulsive wobbles into an irresistible groove.

Opiuo explains, “The final glimpse before the main adventure, my new song ’Lasso’ is here to finely tickle your musical soul. Made with an incredible vocal from the lovely ELLIKA, this one was such a joy to produce. I can’t believe it’s almost time for my album ‘A Shape Of Sound’ to drop at the end of the month!!”

Boasting 160k monthly listeners on Spotify alone, Opiuo’s decades of evolution have seen him release 4 full-length albums, 10 EPs, and a myriad of singles and remixes. His dedication to his craft has been rewarded, with accolades including #1 singles on both the iTunes and Beatport charts, as well as a New Zealand Music Award for Best Electronic Album.

His enticing electronic-based blend of funk, soul, psychedelia, and booty-shaking bass have also seen him sell out venues worldwide including the world-famous Red Rocks Amphitheater, as well as grace the stages of legendary festivals such as Lollapalooza, Glastonbury and Splendour In The Grass, to name a few. From the self-built SYZYGY Orchestras, to collaborating with symphony choirs, touring his own Opiuo Band, and most recently as an immersive solo audio & visual show, his live creativity is limitless.

In all, the new single serves as an exciting glimpse into what fans can expect with the imminent tour and release of his album ‘A Shape of Sound’, out August 26th.