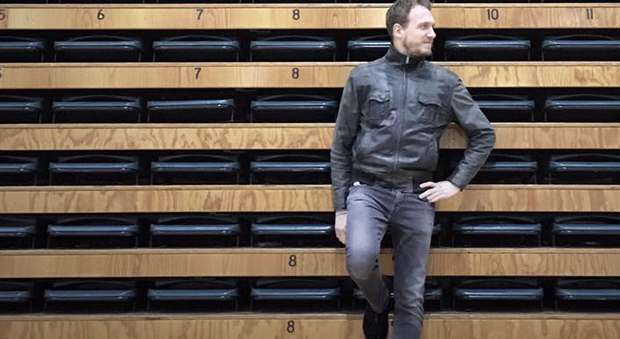 Dirt Crew Recordings is a pillar of the global house scene and, with more than 100 releases to their catalog, it’s apparent they’re doing something correct. Known as a haven for all things deep, groovy, eclectic and experimental, they’re roster boasts a who’s who of talent with output from the likes of The Revenge, Detroit Swindle, Sian, Waze & Odyssey and many more. The annual compilation series, “Deep Love” has become a ritualistic outing for the label and offers a chance to flex they’re A&R skills and feature label stalwarts alongside new friends and fresh signings. This year’s collection brings together an exceptionally strong cast of characters with the likes of Nachtbraker, Jesse Futerman, thatmanmonkz and Loz Goddard rubbing elbows with Ponty Mython, Roman Rauch and more.

New signee, Lorenz Rhode, takes the spotlight for this premiere with the jazzed-up efforts of “On Top.” Making waves for himself as a ringer for the Detroit Swindle live act, as well as touring with Jamie Lindell, Rhode’s brings his years of formal music training and general swagger to the plate and knocks it out of the park. His contribution to the compilation couldn’t be any more exquisite and we look forward hearing it on a dancefloor real soon… sights and sounds below!