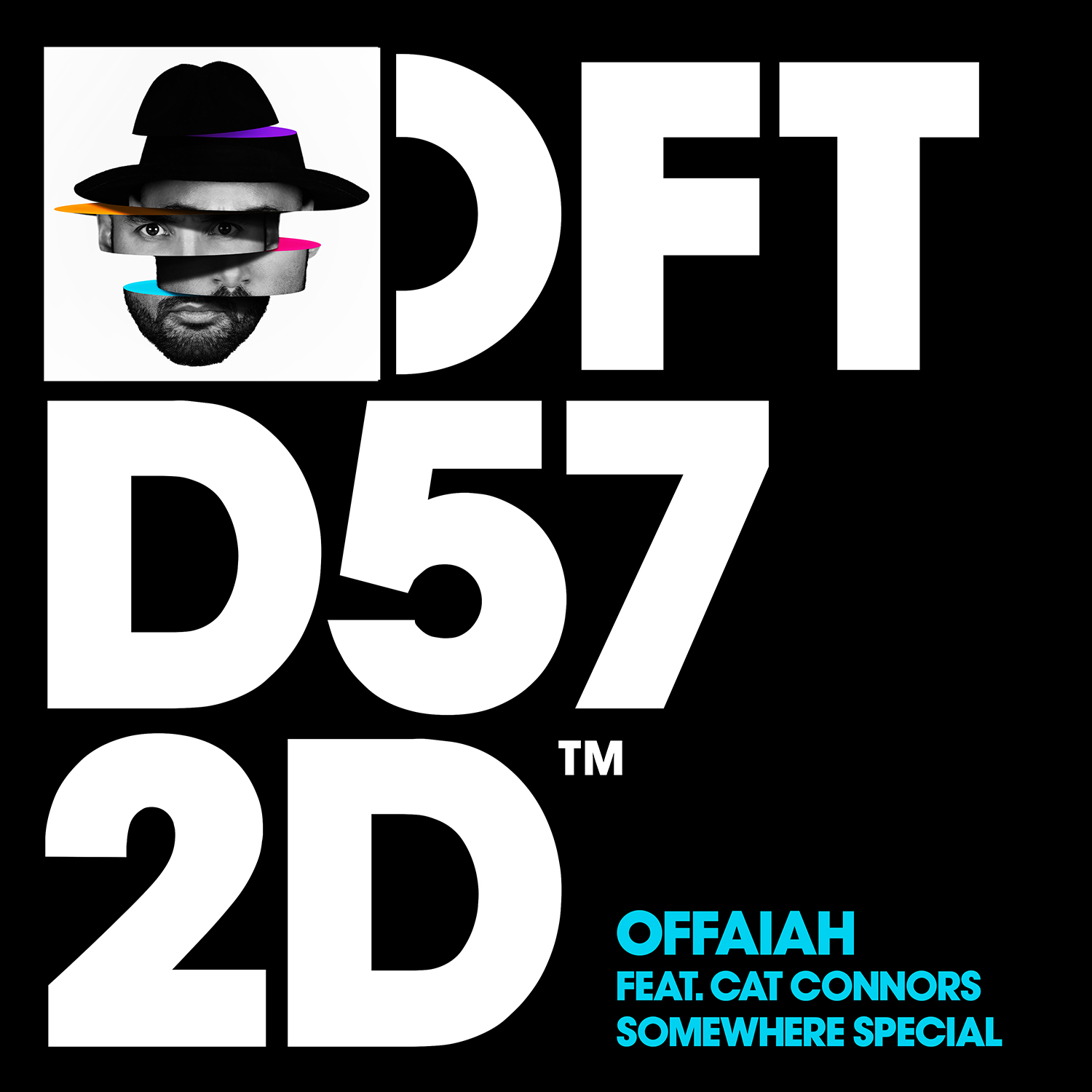 The producer first made an impact in the dance scene with ‘Trouble’ that has gained more than 35 million Spotify streams and heavy rotation across international radio. OFFAIAH later signed to Defected Records and released the club focused single, ‘Work It Out’ and a followup single ‘Push Pull’ after the success of the record.

While working on his own releases, the esteemed producer spent the later half of 2018 remixing for the likes of Calvin Harris, Jack Back and Deadmau5, this then led to the first release of his year on AllFire Records, named ‘Cheddar’ gaining huge support in the US. He later returned to Defected for his latest release ‘Somewhere Special’ teaming with vocalist Cat Connors and has since seen huge support from Spotify.

Ahead of a packed summer with numerous dates across Australia, and festivals noting MK’s Area 10 and Defected Croatia, ‘Somewhere Special feat. Cat Connors (Club Mix)’ is out now via Defected Records.