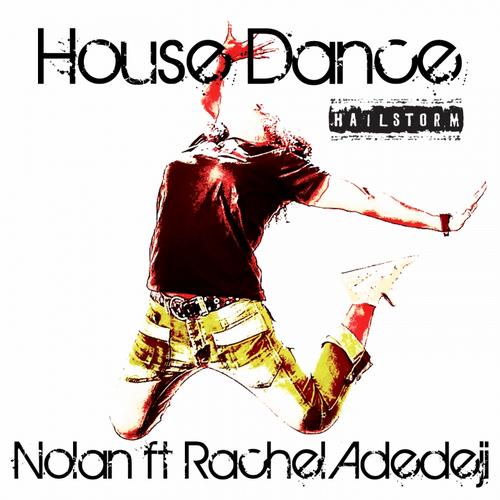 Hailstorm Music is releasing its first track to be written and produced by deep house don, Nolan. With recent outings on Get Physical, Nurvous & Gruuv, his last single featuring Amber Jolene on vocals shot straight up the Beatport charts on Germany’s uber-hot OFF Recordings, with the Finnebassen remix already notching up almost a million YouTube views! Now he’s back with a twist. Hailstorm’s own Rachel Adedeji (the sensational X Factor finalist) has teamed up with Nolan to go deep with her amazingly sultry and soulful voice. It’s a song inspired by the House Dance movement and by dance troupes busting out serious ‘House Dance’ moves in clubs and dance-off tournaments around the world. Even the recent and very contentious Shuffle Dance gets a mention (but not the Harlem Shake!). The EP is released with remixes from DJ T., Climbers & ATFC – and a video from RazorEdge shotlive at the song’s acclaimed launch at ‘Hailstorm presents…’ at Basing House, Shoreditch.