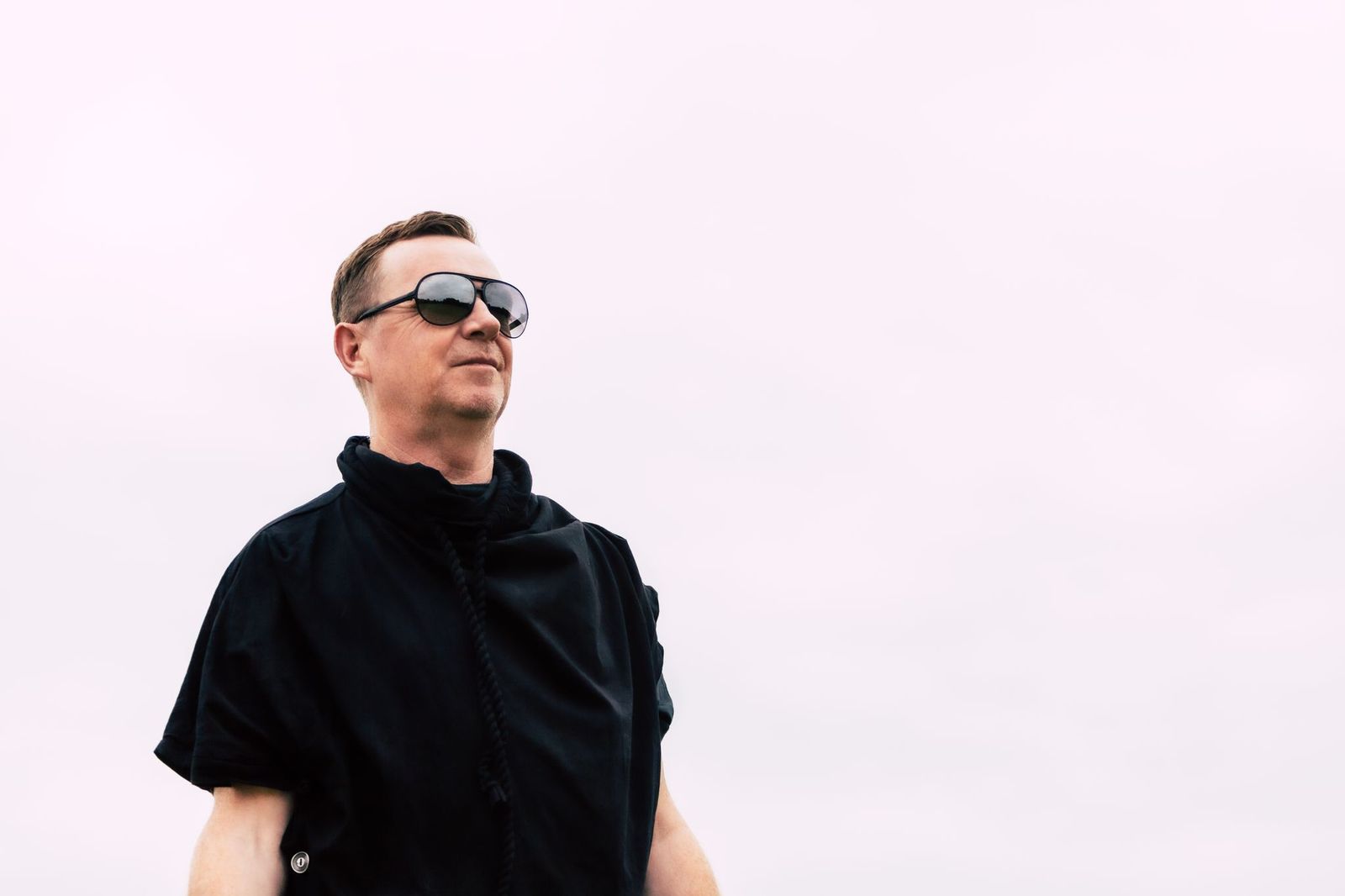 Speaking on the formation of the release, Nick Warren described that he was “overjoyed to have both Freedom Call and Electro Shock coming out on Nātiv Records. Freedom Call – which I wrote with Black 8 – has been massive for me in my sets for over a year. Electro Shock is my homage to early Electro records and I was honoured that Martin Buttrich agreed to mix it for me.”

A time-honoured talent in the electronic music realm, there are few as well-versed in the art of performing than Nick Warren. A&R for the esteemed Hope Recordings, Nick’s output has spanned multiple decades in a career that has seen him support headline acts such as Massive Attack, as well as hold a residency at clubbing institution Cream. In more recent times, Nick’s keen-ear for production has landed him acclaimed releases on labels such as John Digweed’s Bedrock Records and the iconic Global Underground.