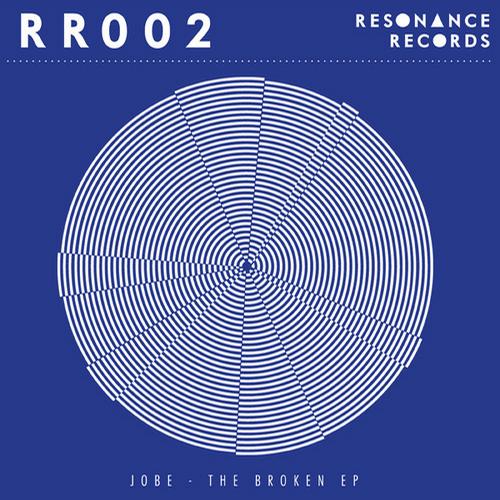 [New Release]  Newly formed Resonance Records are trying to make a strong push right out of the gates with their label.  Already making waves with their first release, they call to the likes of the prodigious Jobe to keep the ball rolling and to continue releasing top notch music.  If getting Jobe wasn’t enough on The Broken, No Artificial Colours also make an appearance on this record with a fabulous remix.

The title track, ‘Broken,’ is another massive track from Jobe.  Jobe’s signature style is heard throughout this whole track with its abysmal grooves, dark vibes, and huge bass that shakes the whole room.  This track is the definition of the word banger and time and time again this man delivers the goods, this track being no exception.  The second track ‘Future Funk’ is another exceptional track.  With its soulful vocals, funky bass line, and overall cutting edge feel, this song is exactly like the title, some funk from the future.  Finally we get a colossal remix from none other than No Artificial Colours.  Grimy, seductive, and overall another tremendous release, the duo take a lot from the original, showing once again their quality and talent.

Overall this is a great sophomore release from Resonance and another awesome release for Jobe.  Jobe has easily pushed his way to the top of many DJ charts and we always look forward to anything coming from Jobe, and can’t wait for the next release coming from Resonance.