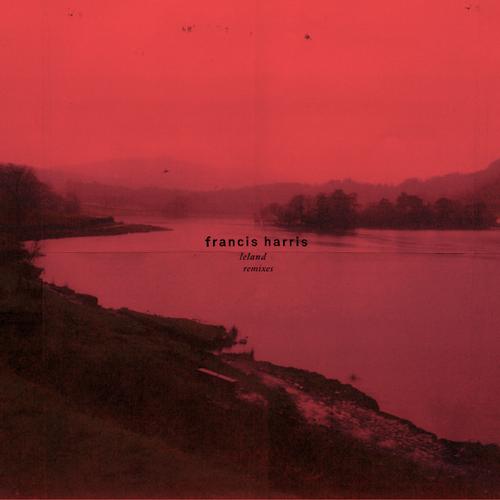 [New release] Scissor & Thread are at it again by releasing another remix package of Francis Harris’s amazing album Leland. After an initial vinyl-only release, these tracks are now available digitally via beatport.

First up, you get the remixes for ‘Lostfound,’ which is one of my personal favorite tracks from the album.  Martin Herbert’s vocal and dub mixes add an even more exclusive sound to the already hearty track.  Black Light Smoke’s unique and incomparable sound is added to the track with his own live remix. I was able to catch his live show at BPM Festival and his intoxicating take on this track was one that surely set the mood.  Finally Steve Bug adds a heavenly remix of the track ‘Pensum’ which will leave anyone in a euphoric state.

Overall this is a another strong release from Scissor & Thread and there is much to look forward to from them!