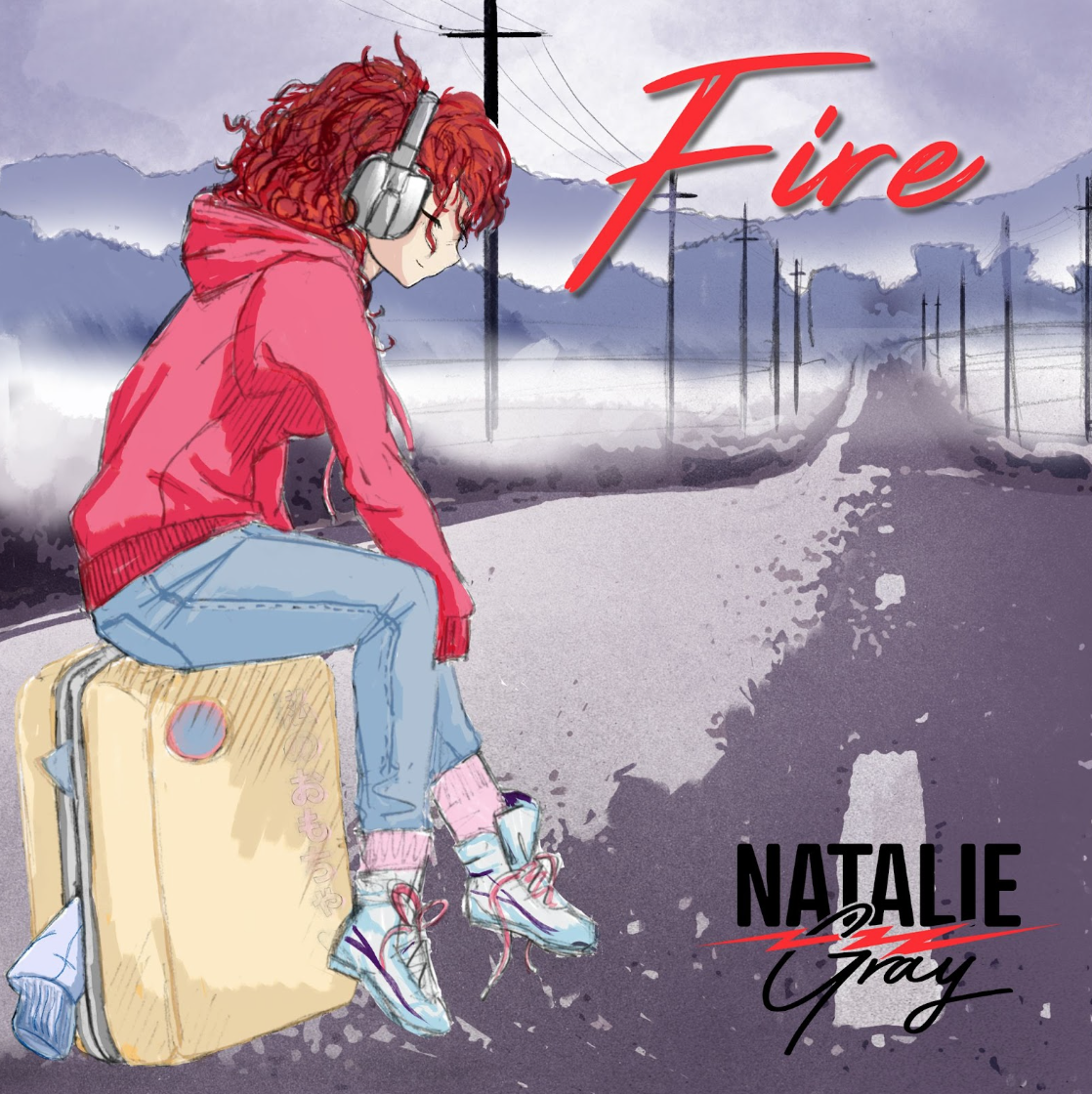 Reading-based singer-songwriter Natalie Gray has unveiled her new single ‘Fire’, out 27th May 2022.

A powerful, deeply impactful track, ‘Fire’ touches on themes of domestic abuse and finding the strength to leave, with Natalie delivering a flawless vocal performance amidst a smooth, wistful production.

It follows recent singles ‘Waiting’ and ‘DANCE FLOOR’, tracks that have both amassed upwards of 100,000 Spotify streams. Looking ahead, Natalie is also set to perform at Gullivers in Manchester (25th May), Omeara in London (3rd June) and The Folklore Rooms in Brighton (16th June), with all proceeds going to Women’s Aid.

“‘Fire’ explores the moments of realising when a relationship is toxic and finding the strength to walk away,” she explains. “Inspired by my own past and influenced by empowering ballads from the 80s, such as Cyndi Lauper’s ‘Time After Time’, as well as brand-new, chart-topping heart-wrenching songs such as Lauren Spencer-Smith’s ‘Fingers Crossed’.”

Fast-rising UK singer-songwriter Natalie Gray recently featured on Billy Da Kid’s debut single ‘Get What You Give’, remixed by Joel Corry and signed to New State Music. She was also the vocalist for the Charlie Hedges and Eddie Craig single ‘You’re No Good For Me’, signed to Spinnin’ Records, and the vocalist on ‘Don’t Walk Away’ by Damian Harrison, which has amassed over 3 million Spotify streams.

Another stellar single, ‘Fire’ sees Natalie Gray tap into what is quickly becoming her signature sound.