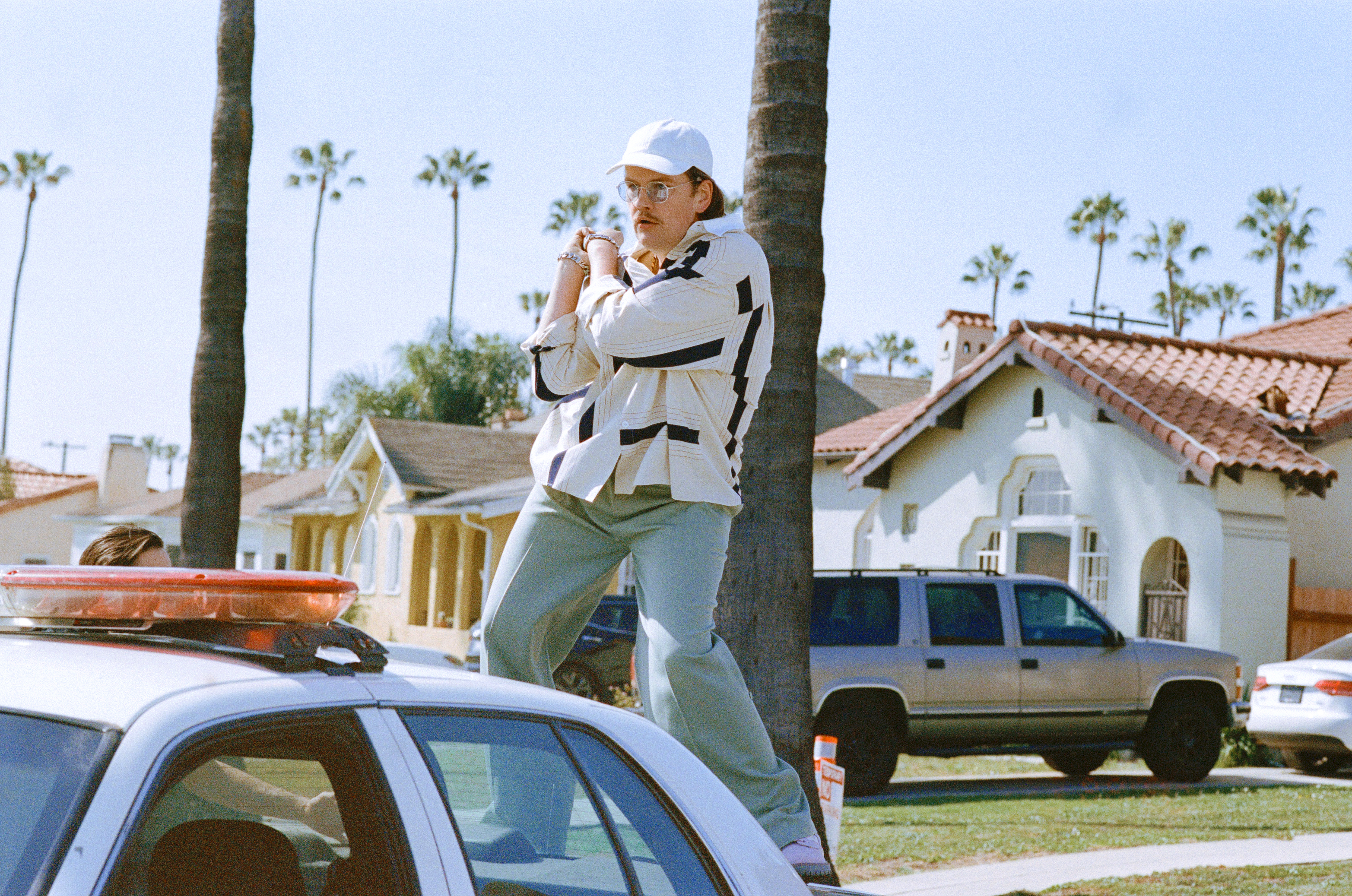 Myd, the French DJ/producer and member of Ed Banger Records, has unveiled a very funny new music video: Together We Stand, this week. This is the first single released from Myd’s debut album, coming out on Ed Banger Records sometime later in 2020. Ironically, the track name “Together We Stand” was picked long before the global pandemic and protests, but the name is very fitting given the current climate.

The video for Together We Stand shows Myd dancing all over Los Angeles, always eager to be the center of attention, disrupting various classic LA scenes. Myd’s dancing is actually rather impressive and he actually took dance lessons to prepare for the video shoot.

Myd shared some words about “Together We Stand“:

“Together We Stand” talks about a community of people who devote their lives to the community. I wrote most of the album when I was on tour, and after the release of my first EP on Ed Banger, I saw this community around us and the electronic community [as a whole]. It’s a bit too cheesy for me to translate it like “hey, everyone is dancing on the dance floor and girls are beautiful,” so I chose a different way. I translated it as if it was a community all living together and dedicating a part of their life to the music. It’s almost talking about a cult.”