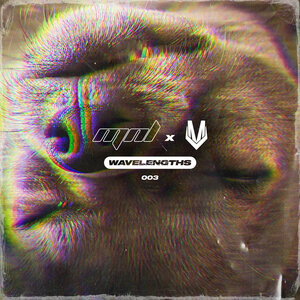 They have a number of residency events at Thekla Bristol on the way, featuring some of dance music’s boldest and brightest talents, such as Krust, Redlight, Baby T, Jay Carder, Special Request, as well as a typically stacked touring schedule that includes shows at XOYO London, Meraki Liverpool and Hidden Manchester.

UK D&B production duo Mob Tactics are renowned for their inimitable style of techy-yet-funky style and appear to be going from strength-to-strength with each release. Their tunes are already firm staples in the sets of Andy C, Friction, Matrix & Futurebound, DJ Hype and Audio, to name but a few, and the demand for them on the DJ circuit is rapidly gaining momentum.

Collaborating for the first time, My Nu Leng and Mob Tactics deliver a future club classic.