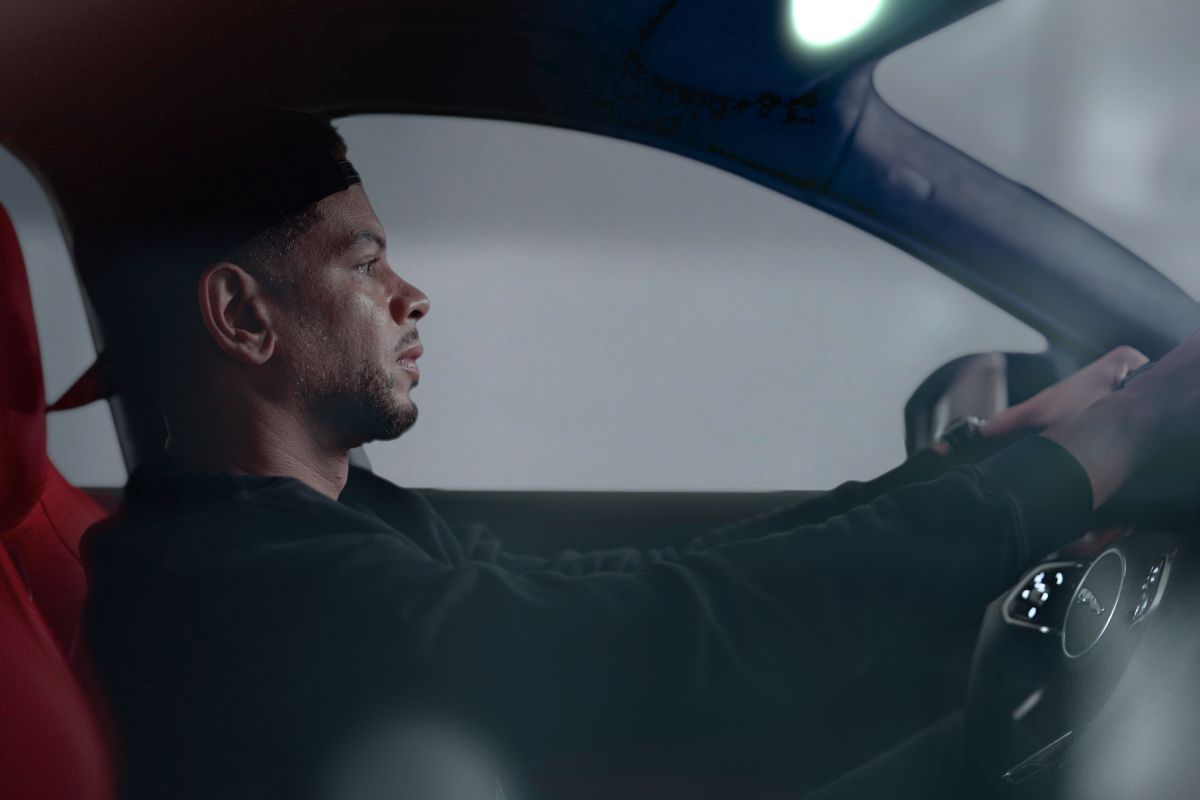 Marc Kinchen, and his new single ‘Lies’ feature in the global ad campaign for the new Jaguar F-PACE

The 30-second TV ad which was launched on 29th January, is centred around different cast members interacting with their natural daily environments. MK appears in a stunning studio setting giving us a glimpse into the life of a multi-platinum selling record producer, DJ and record label owner.

MK’s appearance in the new F-PACE campaign marks the start of a new collaboration between Jaguar and Sony Music UK’s 4th Floor Creative, which aims to showcase talent and the importance of creativity.

MK added: “It’s been a lot of fun working with Jaguar on the Hard to Forget series. I’ve always been a car guy, and love all aspects of design – I studied Architecture before I got into music – I’m excited for everyone to see the commercial, and to hear my new song”.

The Detroit legend’s involvement with Jaguar however goes beyond just an appearance in the ad – working collaboratively alongside the Jaguar team, MK was pivotal in the musical process for the campaign which includes  his new single ‘Lies’ featuring British-Iranian singer-songwriter Raphaella, out 29th January.

‘Lies’ marks the second single in which MK and Raphaella have linked up, following their 2019 smash ‘One Night’ featuring fellow house don Sonny Fodera.

Boasting over six hundred million career streams, MK is one of the most idolised figures from the world of dance music. With over 30 years in the game, he is best known for his revered remixes of Nightcrawlers ‘Push The Feeling On’, and Storm Queen’s ‘Look Right Through’, and the platinum-selling global hit ‘17’, which has sold more than one million copies in the UK alone. ‘17’ was preceded by ‘Piece of Me’ in 2016, another platinum-selling record to add to MK’s pile of growing accolades.

Previously featuring on tracks from the likes of Gorgon City, Rudimental and Wilkinson, Raphaella is a classically-trained, platinum-selling singer, songwriter and multi-instrumentalist who has previously garnered support from a slew of tastemaker publications, including Billboard, Clash and Wonderland.

An emotion-tinged dose of club energy, ‘Lies’ sees MK start the new year in just as strong a fashion as he finished the last.

All imagery can be downloaded here