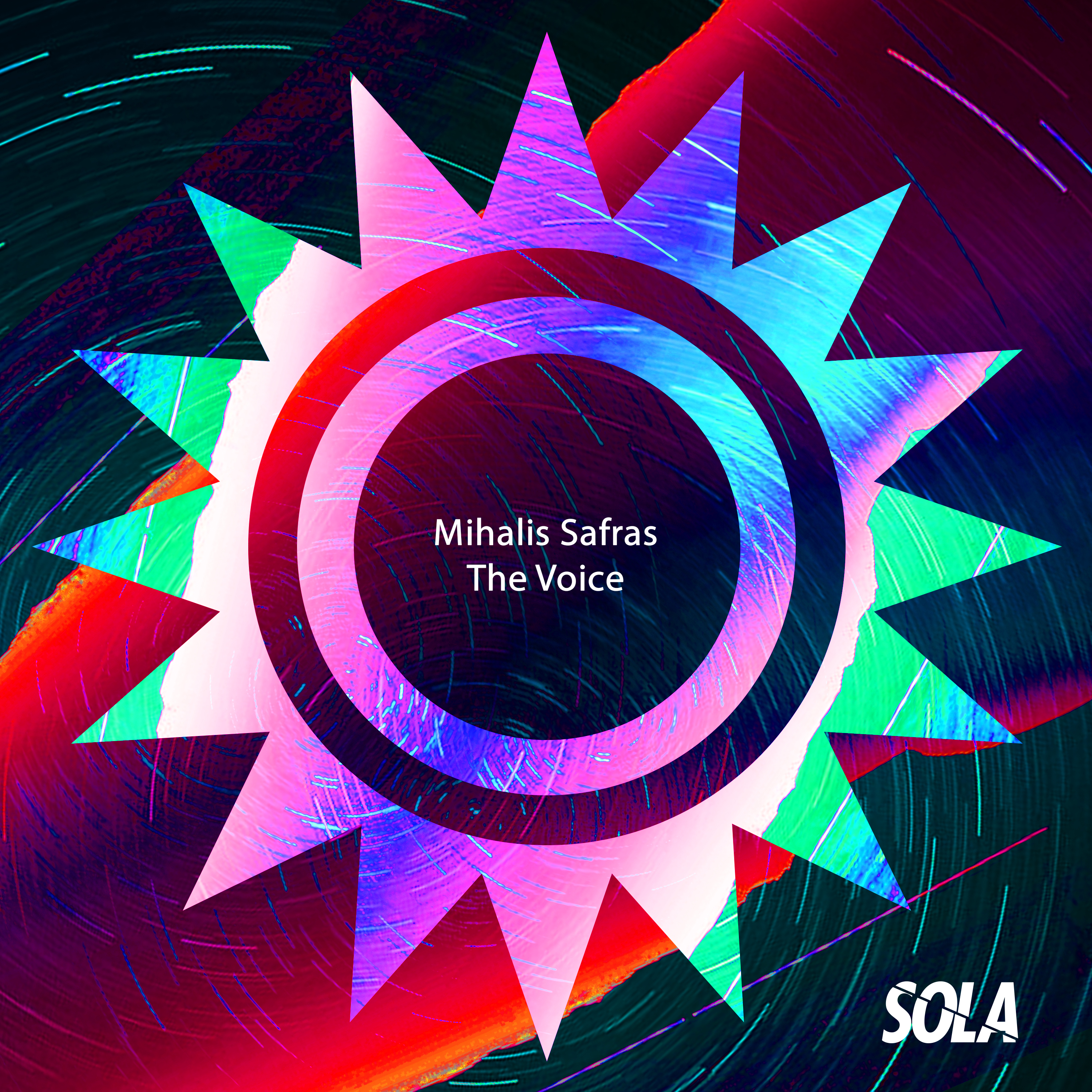 With DJ awards plus releases on the likes of Hot Creations, Relief, Cajual and his own Material label, Solardo and their Sola imprint were more than delighted to welcome back Mihalis Safras for his first release of 2020. Kicking off the new year with The Voice EP, the esteemed producer is paving the way for an exciting year ahead.

Respected by peers and listeners alike, Mihalis Safras has truly cemented himself on the scene as an expert in his craft. Along with notable originals, Mihalis was one of the few artists to officially remix Marco Carola’s Play It Loud which reached no.1 on Beatport whilst featuring in almost every DJ’s set across the globe.

As an individual talent, Mihalis Safras is even one of Beatport’s Most Charted Tech House artists ever. Collaboratively, he’s also worked on projects with Green Velvet including singles like Sauce, Pez, Micorwave, Discogirl and more that have totalled millions of streams on Spotify.

Whilst a wizard in the studio, Mihalis is just as captivating behind the decks. His ear for a finely tuned production and set presence has seen him play some of the biggest festivals in the world including EDC, Creamfields, BPM and more.

Now starting the year on a high with The Voice EP, Mihalis demonstrates why he’s one of the scene’s most established DJs. Taking Missy Elliot’s classic Get Your Freak On to chunky tech house heights, The Voice transforms an RnB tune into the ultimate club heater. Meanwhile, Warehouse feat. VINNCI boasts smooth female vocals that soar above 90s infused stabs and drums that would be at home in any warehouse setting. Another gem in the bag for Mihalis Safras, and the year has only begun.

Mihalis Safras – The Voice is out now via Sola.