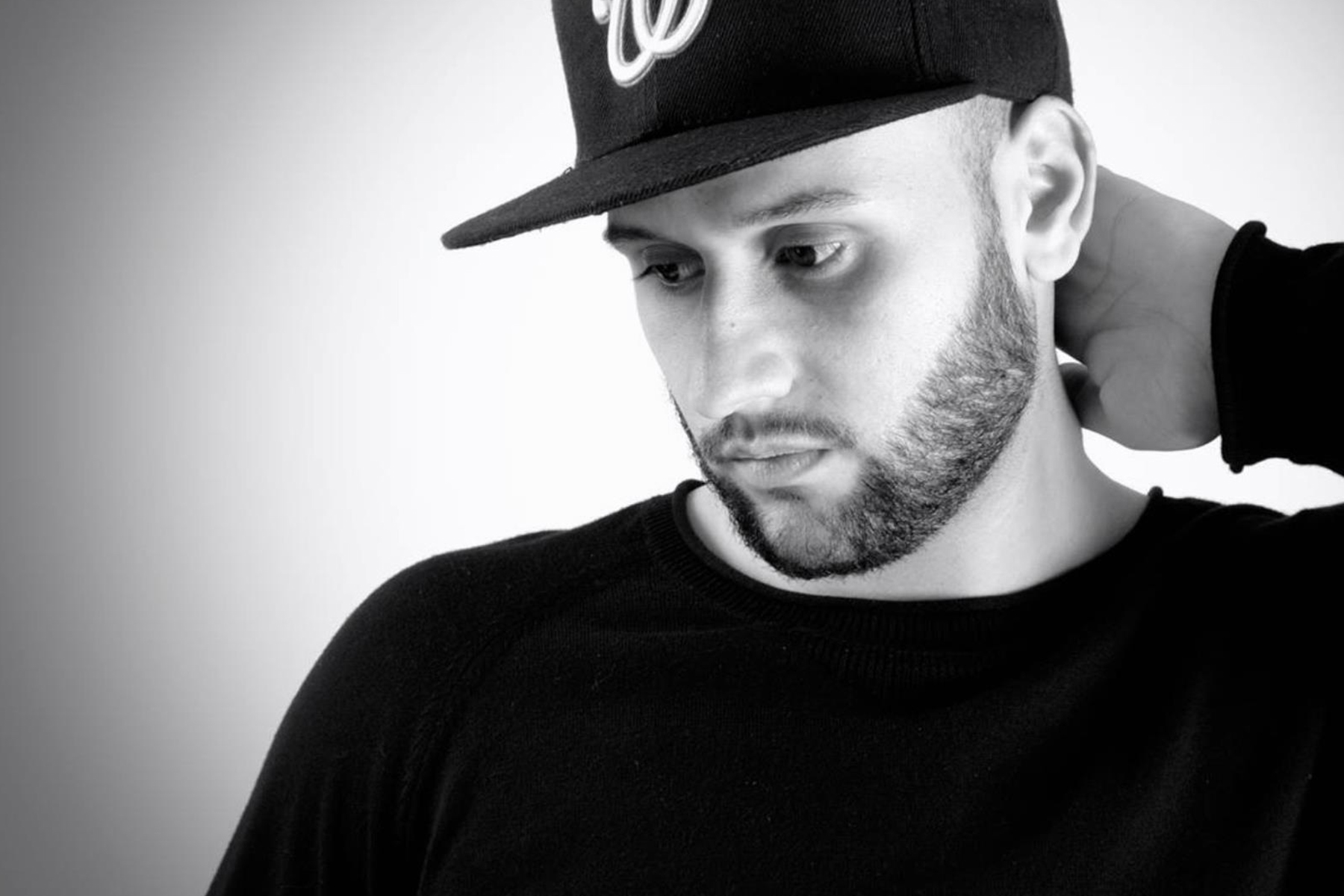 Swerve Digital unleash the ‘Back & Forth EP’: three slamming originals from Marcoa. & Andy Peimbert backed up with juicy remixes from Manu Gonzalez and George Smeddles.

Founder of Array Records, Marcoa. has been involved in the electronic music scene for the best part of a decade. Drawing on his Latin heritage he takes influences from the rich, organic, traditional sounds of his native Mexico, creating his own unique spin on house and techno.

On ‘Back & Forth EP’ he teams up with Andy Peimbert, a producer and DJ originally from San Francisco de Campeche. A relative newcomer to the scene, Peimbert only started making music in 2014, but has already shared the stage with renowned international and local talents including M.A.N.D.Y, Pepe Acebal, Balcazar, Marco A and Oscar Cornell.

Both ‘Juicy Buzz’ and ‘El Latino’ continue the theme of heavy-duty, rolling basslines: both are top-notch examples of heads-down groovers imaginatively used vocal samples that make them linger long in the memory. Wrapping up the package, George Smeddles remix of ‘Juicy Buzz’ strips back the track to its bare essentials for a deep, atmospheric house trip. 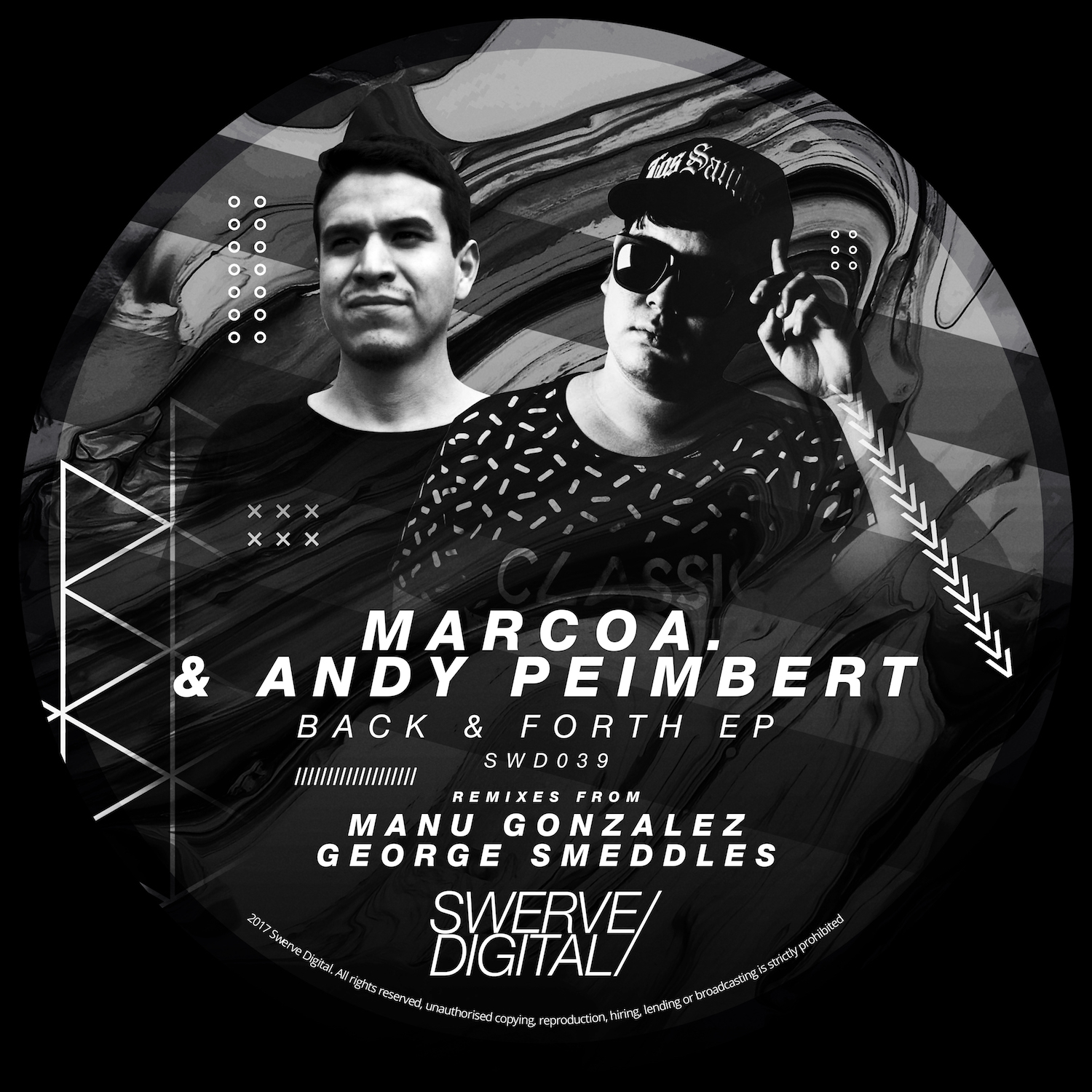