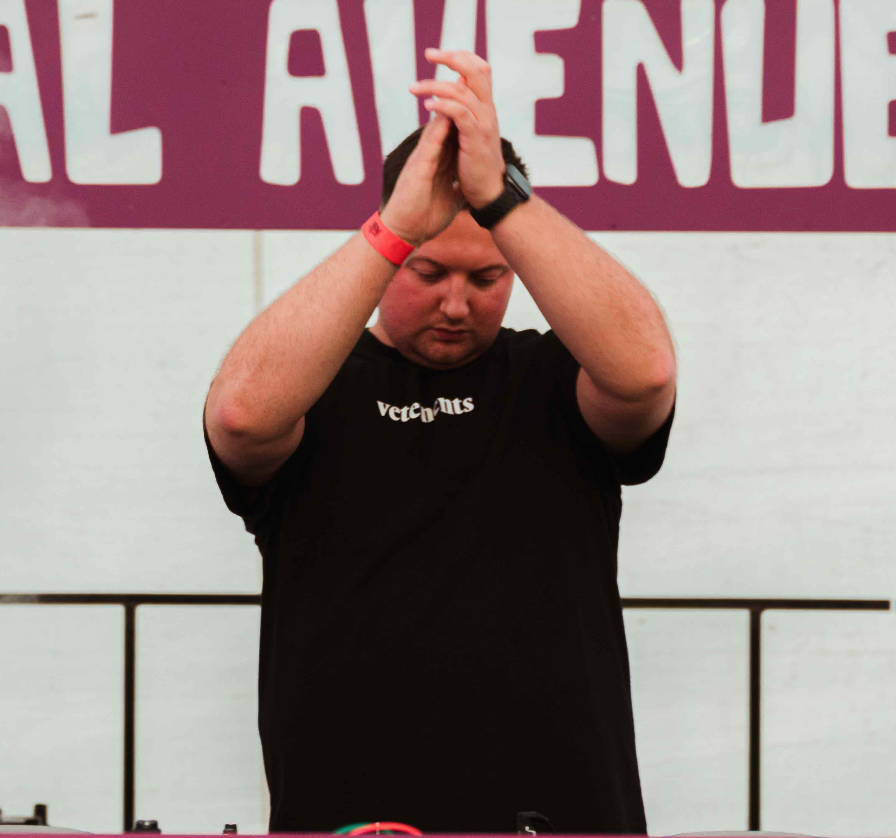 After the overwhelming success of their first run, Social Avenue today announces an extension to their socially distance event series in the glorious surrounds of Manchester’s Trafford Park. For the next eight weeks, renowned brands like Circus Recordings, Retro, Moxy Muzik and Kaluki as well as DJs like Darius Syrossian, Skream, Eats Everything, Yousef, Mason Collective, Latmun, Kings of the Rollers, Alan Fitzpatrick, Mason Maynard, Sam Divine, Steve Lawler and many more will all be taking part, with a full September series of five extra dates to be revealed soon.

The series got underway in fine fashion and set out a blueprint for safe, socially distant partying that is still hugely fun, welcoming and atmospheric. Reasons for this include the fact that Social Avenue will be only powered by the best ‘Void Tri Motion’ sound system, on-site bars are fully stocked and mouth watering street food is also available.

You and those in your social bubble will be seated on a table that is exclusively for you and your crew so you can enjoy the day at a safe distance from all, while there are also cameo areas for you to get that perfect social media selfie shot all whilst maintaining a safe distance. One-way systems will be in place in toilet areas, bars and around the site to keep you safe, and face masks and coverings are advised, with sanitiser stations available throughout the site.

The next event is a special four hour set from Darius Syrossian on August 15th, followed by Kaluki hosting Skream on the 16th, HIT & RUN’s summer session with Kings of the Rollers playing a special extended set with Halogenix, Gray, Monroe and more, then, the global party starter Eats Everything playing on the 23rd.

Next up is a special 90s Baby party featuring Baby D, N Trance, Livin Joy and Rozalla on the 28th, bass-house heroines Sam Divine and Jess Bays headlining Cuckoo Land on the 29th and a famous Retro gathering on the 30th with the iconic K-Klass playing live and joining main man Paul Taylor before Yousef’s long running and colourful Circus Recordings comes to town with the boss Yousef playing as well as a red hot b2b from Latmun and Mason Maynard.