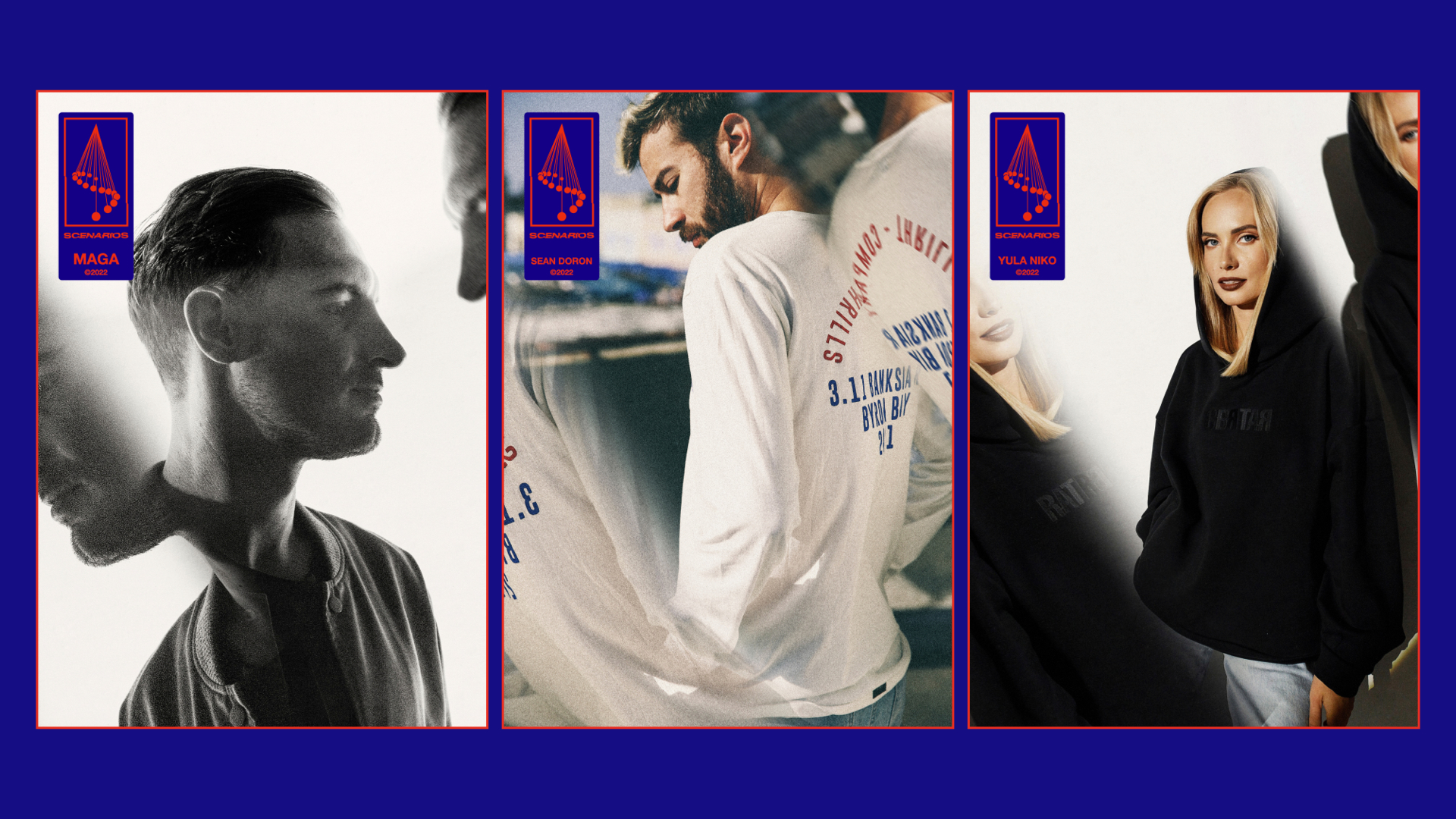 After first gracing the electronic music world in April with the Here To Stay EP, five-person collective Scenarios return to their imprint. This time, founding-members Maga, Sean Doron and Yulia Niko team up on the Starlight EP.

Proceedings are brought underway by Starlight, with the title track manifesting as a piano-fuelled, emotionally-charged piece. It drifts between feelings of elation and hope, building through robust synths and warming key chimes to form seven minutes of club-ready bliss. Omana comes next, as stripped-back elements converge on spiritual-leaning chord solos, leaving us to meander through a stirringly beautiful soundscape. Both tracks embody the inherent values of Scenarios: to create and implement a unique genre of music, one that offers an unparalleled event experience.

Individually, they are known as Emanuel Satie, Maga, Sean Doron, Tim Engelhardt and Yulia Niko, each of whom are established performers in their own right. Together, they become Scenarios. As a collective, their beliefs and outlooks are shared – allowing them to truly grow as one whilst maintaining their individuality as independent artists. Their first release was met with widespread industry acclaim, garnering press support from Mixmag, proving that the collective’s combined efforts will be turning heads long into the future.

Born in France and now based in Portugal, Maga’s discography boasts releases on some of dance music’s most widely recognised labels, including Flying Circus and Get Physical. Israel’s Sean Doron has found a welcome home on Damian Lazarus’ Rebellion imprint over the years, whilst his Monochrome event series continues to go from strength to strength. Berlin-based Yulia Niko has become a world-renowned artist in recent times, securing a residency at Watergate and producing acclaimed releases for Watergate Records, MOOD, Crosstown Rebels and many more besides.