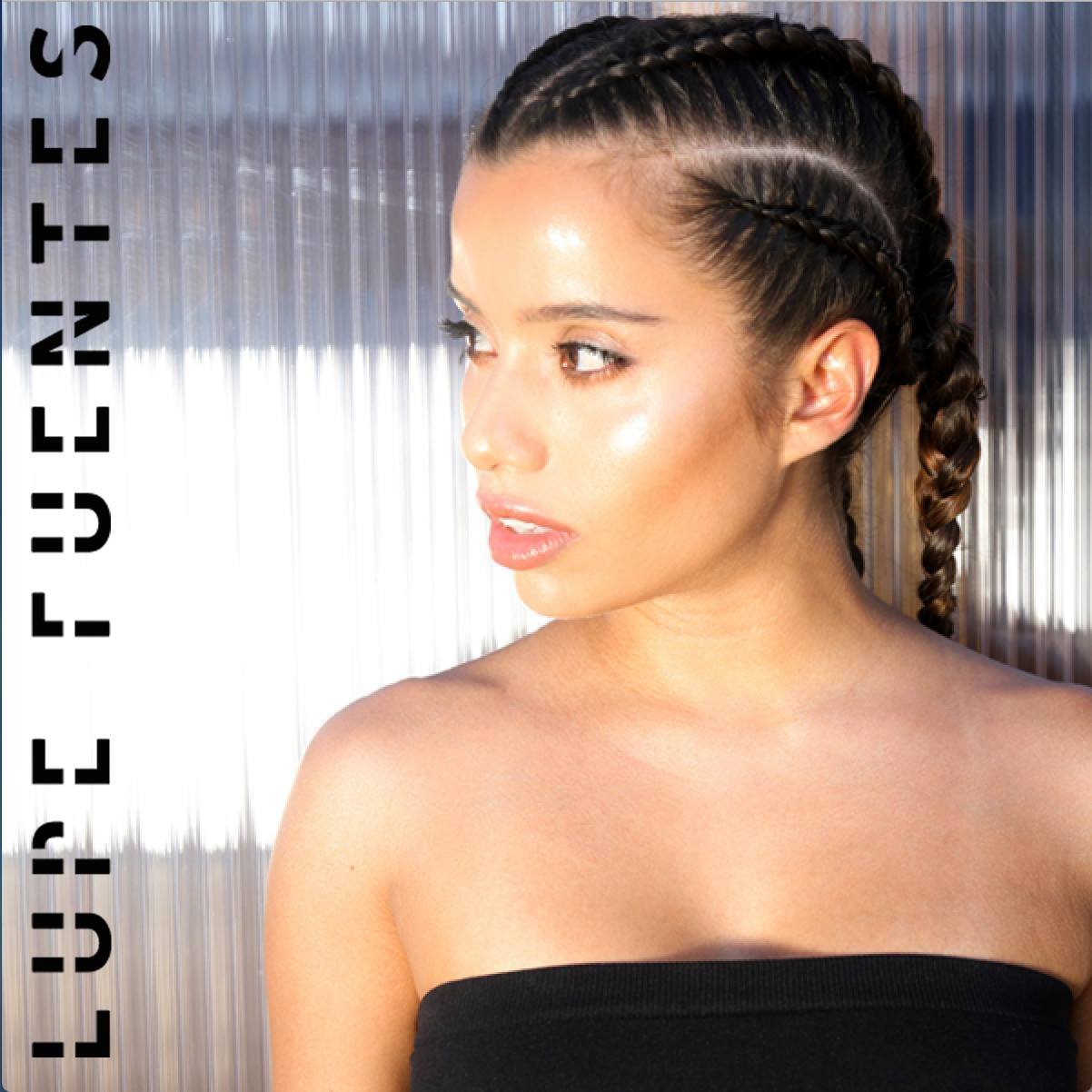 Lupe has been active in the LA house music scene for quite some time now, so it was just a matter of time before she connected with Understated. Fuentes and the LA based imprint became close after collaborating on the intheloop + Understated event at UNION (now Catch One) in LA this past summer, where they hosted Gene Farris.

Lupe drops a heavy club bomb on Understated, as part of their debut compilation. The talented producer had the following to say about her track, “”When I was working on “Make Me Feel” I wanted to make a track strictly for the dance floor, with a groovy/jacking instrumental and a peak hour vocal. This tune has definitely been a secret weapon on all my latest sets.”

“Make Me Feel” is out on November 9th via Understated Recordings. 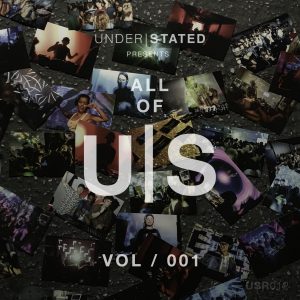