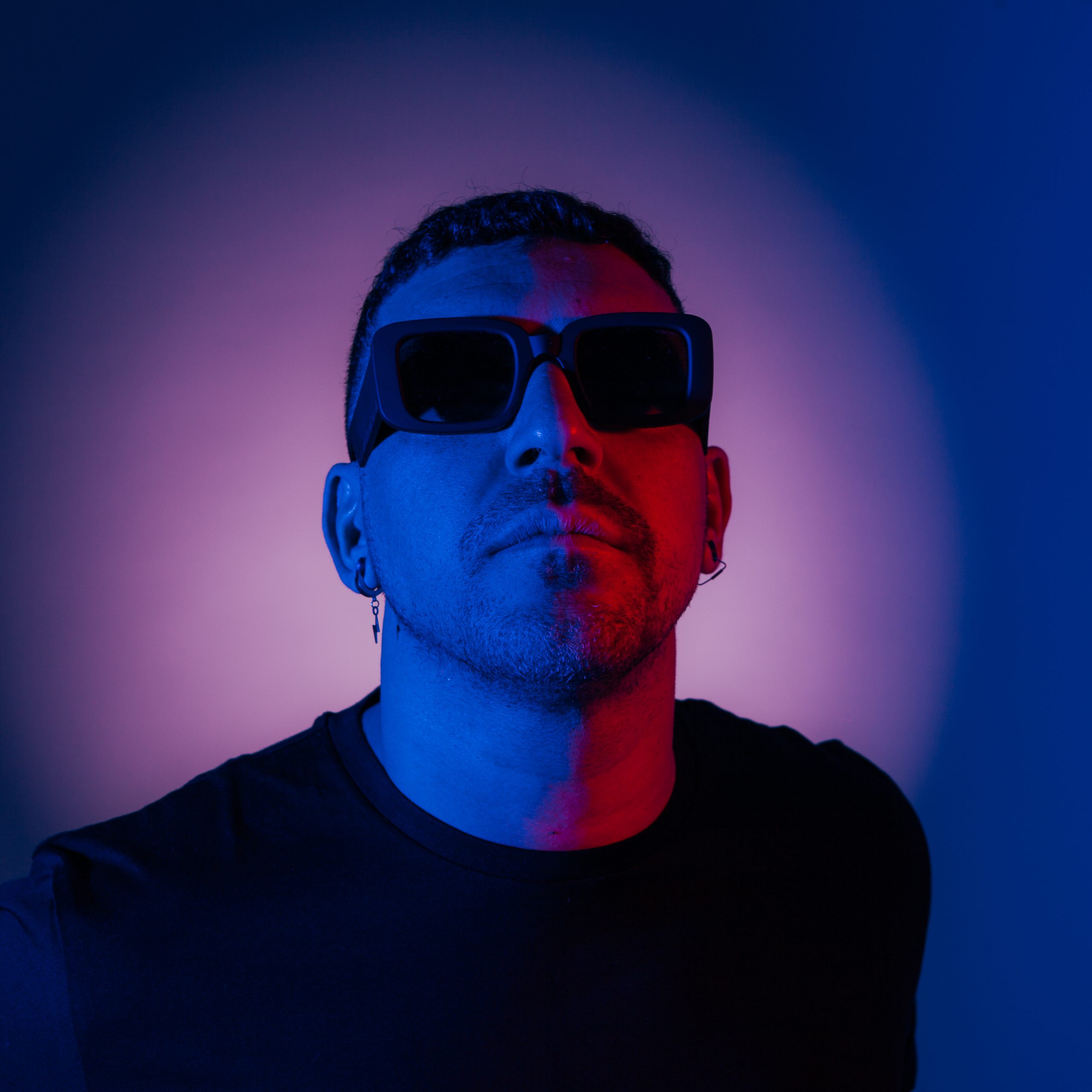 One of electronic music’s most celebrated figures, Luigi Madonna, has entered a new phase in his ongoing maturation as an artist, presenting a sound that nods to the origins of his native Napoli’s hard-hitting strain of techno. Launching his debut label and event initiative, Contempo, with the stunning 3-track “Contempo Vol. I” EP last month, Madonna now unveils the imprint’s second offering in its inaugural triptych with “Contempo Vol. II”. Out now across all streaming platforms, his latest 3-track opus presents as a momentous slice of underground techno that champions his newfound love affair with analog and modular synthesisers.

Steadfast in his resolute commitment to originality, Luigi’s fresh sound palate hosts the stripped-back melodic sensibilities of his earlier works within a faster techno format that surpasses the 140 bpm mark. In darkened, sweaty rooms, the “Contempo Vol. II” EP follows in the footsteps of the imprint’s debut release, presenting a sound that feels meditative and yet somehow equally as assertive. The extended-player opens with “CNTMP 2.01”; a gritty peak-time cut that ebbs and flows through a web of sound design elements above its crystal clear percussion. Its character is primarily guided by a rave synth top-line that sways with dissonance through its run-time. Approaching the beautifully crafted break we’re stripped of the kick and introduced to acid-laced synth stabs and a hedy riff that’s discernibly Madonna-esque in its arrangement.

Continuing this tenacious narrative through to “CNTMP 2.02”, Luigi lays a foundation of vibrating bass scapes and high-pitched digital inflections that bring the listener into a futuristic realm of sound immersion. The production showcases a new level of scope for his sound; proof of his continued ability to not only stay relevant in the circuit, but to lead our beloved genre into unchartered territories. Fuelled by innate authenticity and technical mastery, Luigi’s third and final cut, “CNTMP 2.03” is another stunning early-hours creation that emanates rapture and plenty of intrigue with its collection of ingeniously layered synth patterns. Baiting the listener with his clever manipulation of sonic timbres, the EP’s closing track is further evidence that Luigi’s expansion into the world of high-impact techno will no doubt be felt across the industry. 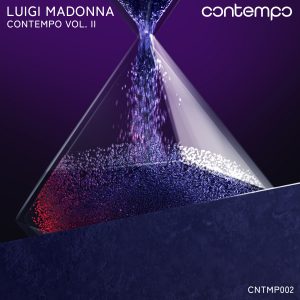