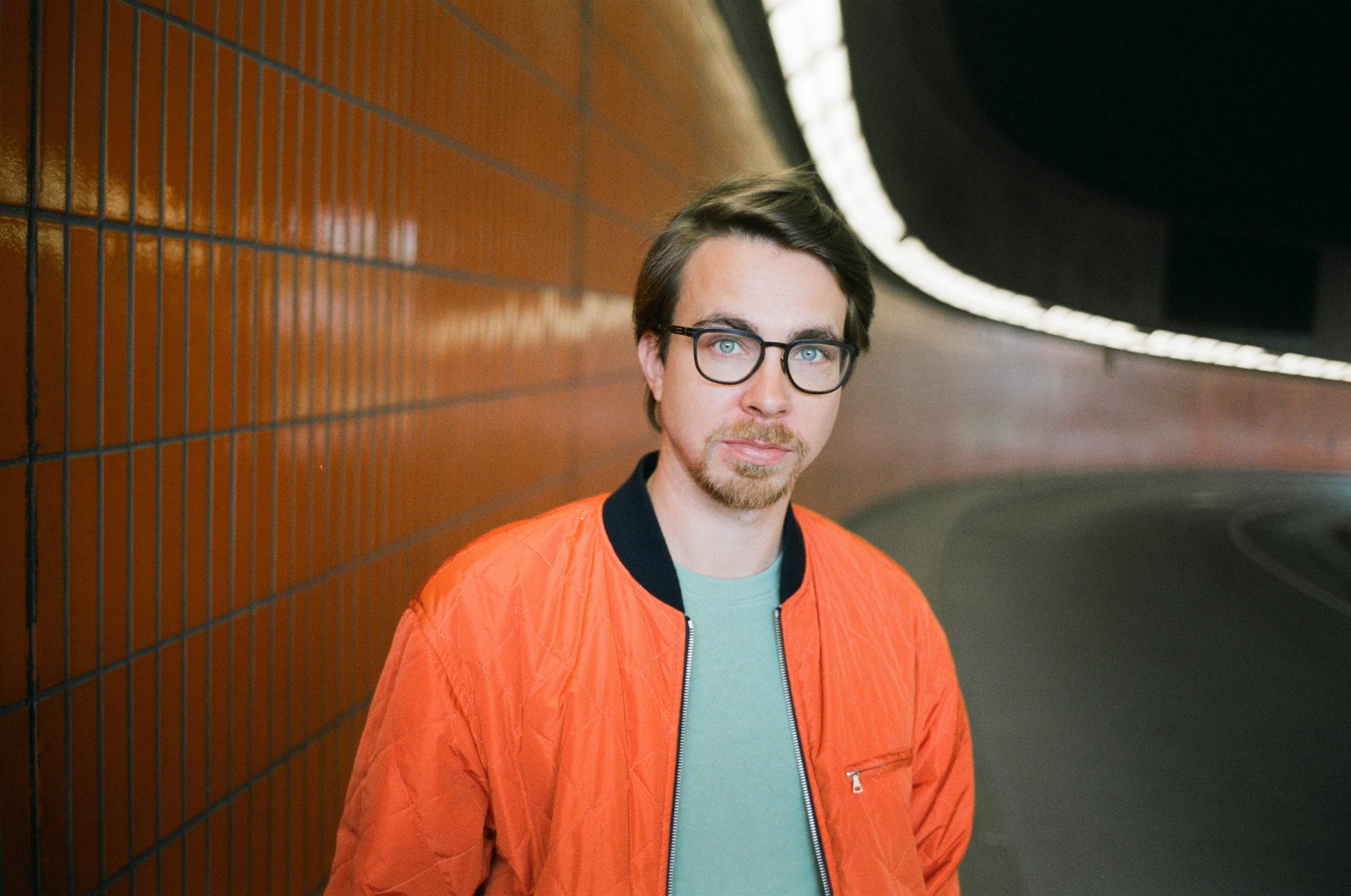 Following on from a trifecta of sizzling house cuts, Lucas Estrada, Wankelmut and Nobody Cares release Oh Love via Spinnin’ Records.

Since his explosion onto the scene with his remix for Asaf Avidan’s One Day / Reckoning, Wanklemut has been chart topping in 8 countries from the get go.  His next huge single My Head Is Jungle went on to enter the UK top 5 and was then remixed by DJ heavyweight, MK, before he released on the likes of DEFECTED Records, Get Physical Music, and Sony Music UK subsidiaries, Ministry of Sound, Relentless Records, and Fine / Four Music.

Continuing to exert a white knuckle grip on electronic charts and prick the ears of the likes of DJ Mag and BBC Radio 1,  today Wankelmut has performed at some of the biggest festivals, has remixed a plethora of artists, including Kravitz, Gossip, Röyksopp, Flight Facilities, and he even has his own show on Germany’s biggest Radio station WDR 1Live.

Meanwhile, Lucas Estrada, who prides himself as a creative entrepreneur, built his career around streaming and today boasts over 35 million listeners on Spotify, as well as support on curated playlists such as Chill Hits, Hits Idag, Motivation Mix, Powerwalk!, Aperitivo Time, Tropisk House, and many more.

With Wankelmut making his debut on Spinnin’ Records with Only You last summer, he is a welcomed return alongside Lucas Estrada and Nobody Cares. Featuring silky house beats which are balanced between plumes of synths and intricate kickdrums, Oh Love’s additive vocal chops makes for an enticing new candidate on heavy rotation.