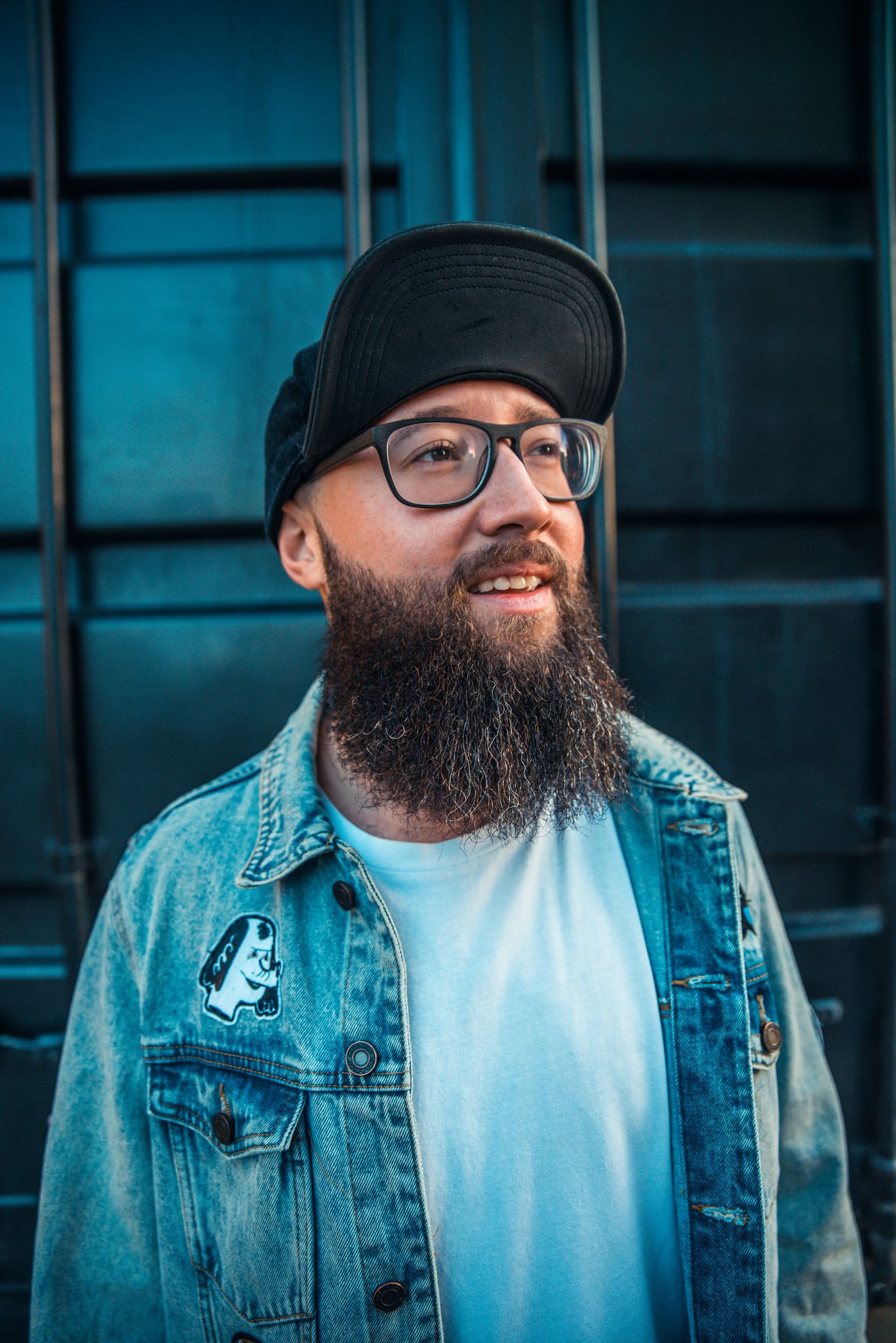 Lucas Alexander is back and could there be a better analogy for not only his latest offering but all forms of his music. After already cementing himself as part of the new school by reviving the old school, this time he pulls on a vocal from way back when, bringing it back to the dancefloor again with the help of Pablo:Rita.

Using his signature skills on the 303 for a whomping bassline he twins it with garage infused drums to leave us with a track that feels like you’ve heard it a million times before – which you possibly might have since it has been played on dancefloors across the globe for almost two years now….

It was such a favourite with Eats Everything when he first heard it, it was given the signature ReBeef treatment exclusively for his Edible Beats radio show.

And now is the time to finally let it loose and for you all to get your hands on it. This comes with a warning though – Handle with caution, it’s a real bomb.