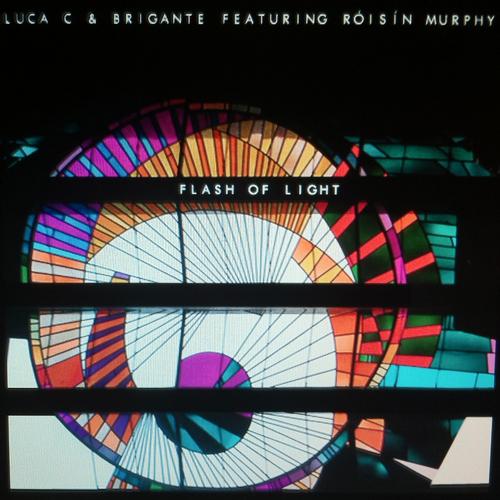 [New Release]  Only two weeks after its initial release, we get a set of remixes for Luca C & Brigante‘s Flash of Light.  Southern Fried Records ingeniously brings on Solomun and Blond:ish, who both deliver amazing remixes of the original.  In addition, they also add on an acapella mix that effectually sums up both releases.

For his remix of ‘Flash of Light,’ Solomun takes a soothing, laid back approach to the track, while adding some funk to the bass line.  Blond:ish deliver with a very moody and techy remix that is simply sublime. A dark beauty of a track, this one will leave you powerless in its wake.  Having the instrumental on the first release, it only seems appropriate to toss the acapella on this one, and Southern Fried does just that.

A great follow up record to the first, Southern Fried Records get it right with this awesome release.  Solomun and Blond:ish once again display their talent with the remixes, which further show why they are considered superstars in the community.