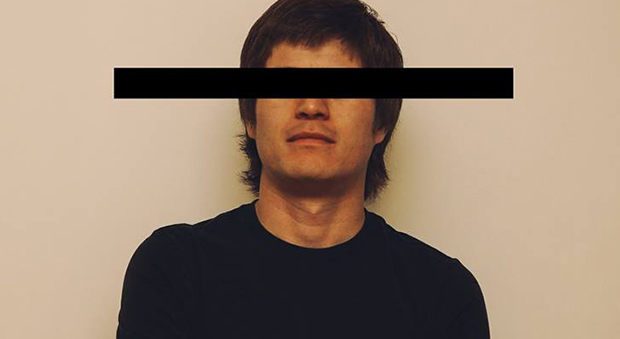 Over the years Gabriel has become one of the finest examples of DJ culture in the border area of Mexico & USA. Such popularity has made him appear in the radar of the electronic hi-life connoisseurs around the world, gaining wide reception and recognition for his attention to detail and craft.

As for 2011, he embarked on entrepreneurial activities launching Tenampa Recordings onto the Mexican and International electronic scene, with a respectable amount of important producers signed along the ride.

His solid & defined sound has allowed him to play shows all over across Mexico & USA. Also in Germany, Netherlands, Turkey, Malaysia, Philippines, China and Guatemala.
He has opened and shared decks with artists such as:

More recently he has added a monthly radio show: Tenampa Showcase on Proton Radio, highlighting quality mixes from producers and DJ’s within the Tenampa family.

Interview with Gabriel I

How did you get mixed up in this crazy world of electronic music?
I started attending parties were electronic music was played back in 98. Instantly fell in love with this music from hell.
Unfortunately I couldn’t afford a set of decks by then… Was until 2000 when I was able to get my first pair of belt­drive turntables. I never thought this whole thing was going to become so big, to be honest. Never did it for popularity, fame nor money… Actually I never imagined that I was going to make a living out of this.

Who were some of your biggest influences growing up?
Before listening to John Digweed, was my local Dj’s of my hometown who influenced me the most. I remember staying up until 3/4 AM listening to their sets on the radio.

What drove you to start a record label?
I think that to be able to approach Dj’s who we admired, and to be able to deliver music that suits their sound and to share the same taste was one of the main reasons.

Going over your labels catalog, what would you say is one of your favorite releases to date?
Just Be ­ Volcano EP.

If you had to get a remix from anyone, who would it be?
James Holden.

What other labels do you admire?
Too many! Aus Music, Ovum, Upon You, Ritter Butzke Studio & Toy Tonics to name a few.

What advice can you give to aspiring producers when submitting music to a label?
I would advise to first do a small research to see what the label has been releasing.
Also see what the label manager or A&R has been playing lately too see if it actually suits the sound they are looking for.
After that delivering a Soundcloud link is the best way.

When not listening to electronic music, what do you vibe on?
Rock and Hip­Hop.

What else do you have planned for 2016?
I have a Central/South America tour in November and two releases, one on Tenampa and another on Robert Babicz’s label.

Can you tell us about this mix?
Basically, just gathered some of my fav tunes I’ve been playing lately and condensed them into an 80­minute mix. Some tracks are already released on Tenampa, some are forthcoming and some more from Muted Gold.