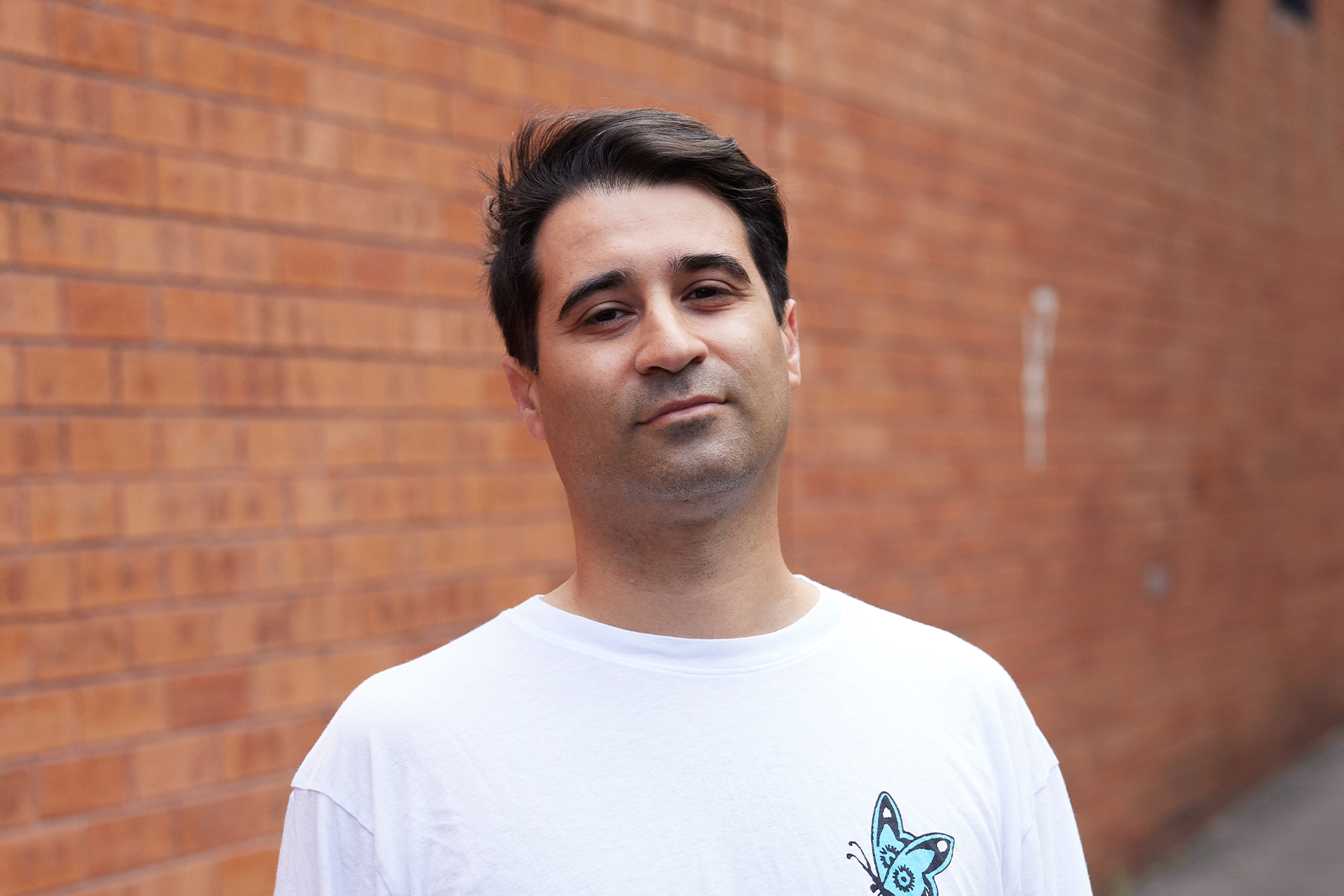 Lovecast 360 comes at ya from Sydney-based producer and DJ, Jerk Boy!

The moniker of Sydney DJ & producer Adam Stivala, Jerk Boy is one of Australia’s most familiar faces on the club circuit. Well versed in the quirks of low-slung house music, Jerk Boy is a tastemaker at grass roots, and a stand-out amongst his peers.

Over the last 7 years, releasing originals across a slew of renowned dance labels including Sense Traxx, Music To Dance To and Clipp.Art, Jerk Boy continues to impress releasing his collab EP ‘Keep It On’ feat. Mike Dunn on Aussie independent, Refuge Recordings. All of which has seen support from the international music community flooding in from the likes of Demuir, Horse Meat Disco, Sam Divine, Claptone, Boogs, Set Mo and furthered by radio love on Mixmag, Triple J, FBI Radio, Defected, Glitterbox & BBC Radio 1.

His music has been described as “classy disco house” and “solid gold easy action for the disco-lovin’ house floors”, by IDJ, with further props from Music is 4 Lovers, DJ Mag, Data Transmission, and Electronic Groove. With his originals consistently featuring on the ARIA Club Chart, Traxsource and Beatport charts, and his vinyl releases regularly selling out multiple pressings.

After signing a global publishing deal with Cooking Vinyl Publishing, which has been home to The Prodigy, Goldie, Groove Armada, Underworld and The Orb, Jerk Boy has spent the summer writing music, culminating in a long list of music scheduled for release.

Having played some of the most iconic parties in town, including a recent set at Sydney’s Glitterbox alongside industry icons Todd Terry and The Shapeshifters, plus regular appearances as at 77, LNDRY, Tramp, Pawn N Co, GoodBar and more.