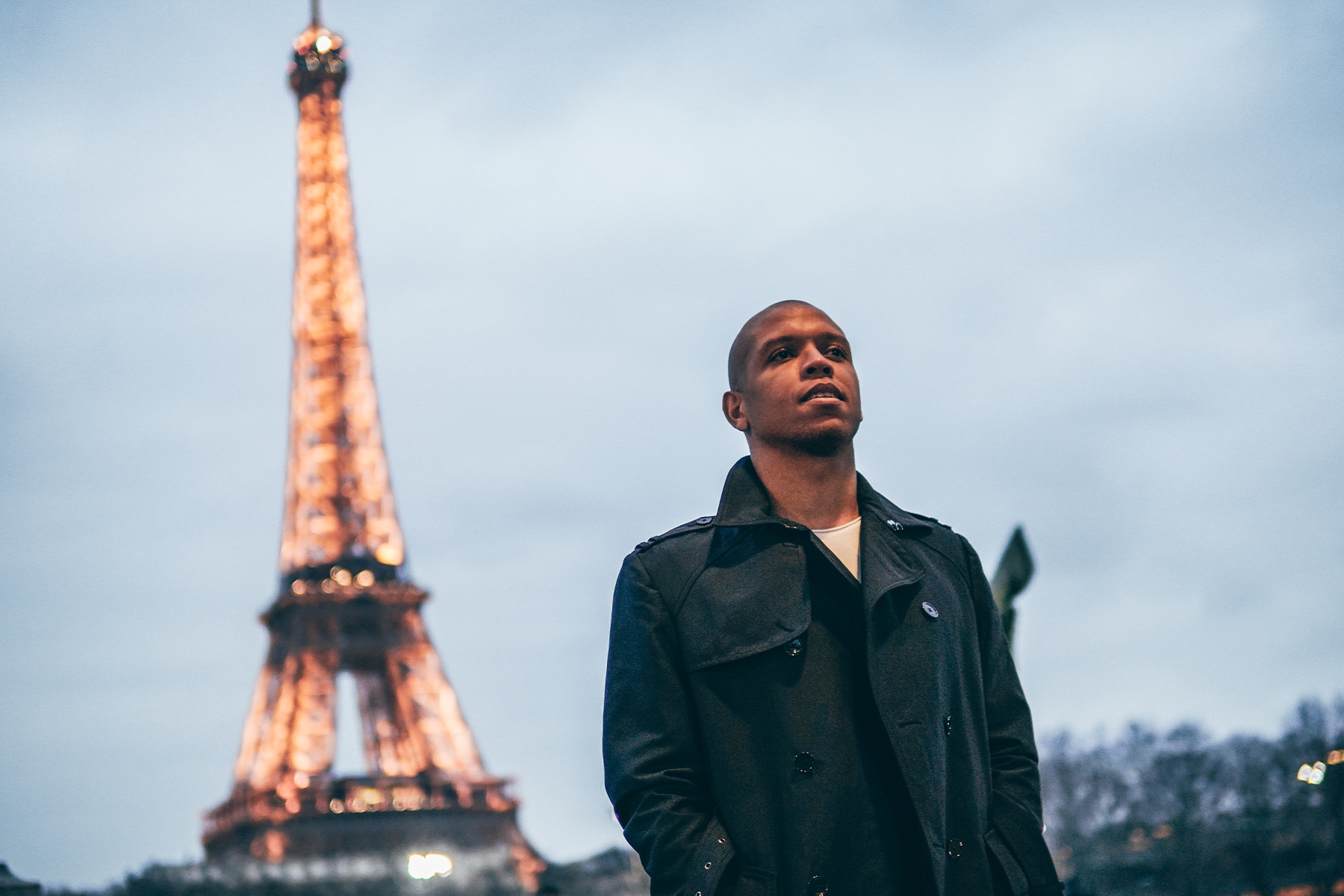 Francis Mercier is a force behind the New York City House Music scene as one of its most popular Producers and DJs. Francis produces and performs different facets of House Music merging deep, melodic, and tech house with afro, soul, and disco influences. His unparalleled flair, originality, and presence have gained him access to some of the most coveted stages in NY and in major European cities such Munich, Zurich, Lisbon, Belgrade, Stockholm, and Paris where he frequently performs. He has generated millions of streams under his catalog with releases on Deep Root, Armada Deep, Subliminal, and imminently Spinnin’ Records.

On Monday, March 15th, 2021, Francis Mercier released his remake of the profound composition, “Premier Gaou” by the globally renowned Ivorian music group, Magic System. The original which dates from the late 90s is one of Africa’s biggest records, gaining notoriety on a worldwide scale. Mercier breathed new life into the record by disseminating his Afro House rendition alongside Dance Music powerhouse Spinnin’ Records.

The layered basslines, tribalesque percussion, playful flutes, and four on the floor beast, immersed with Magic System’s timeless “Premier Gaou” vocals, have built supreme confidence for this track’s performance potential amongst the world’s most renowned DJ’s and tastemakers. The fans of the respective artists and all audiences in the electronic community alike who set their ears on the record will appreciate and grow fond of this rhythmic, powerful, and legendary Afro House masterpiece.